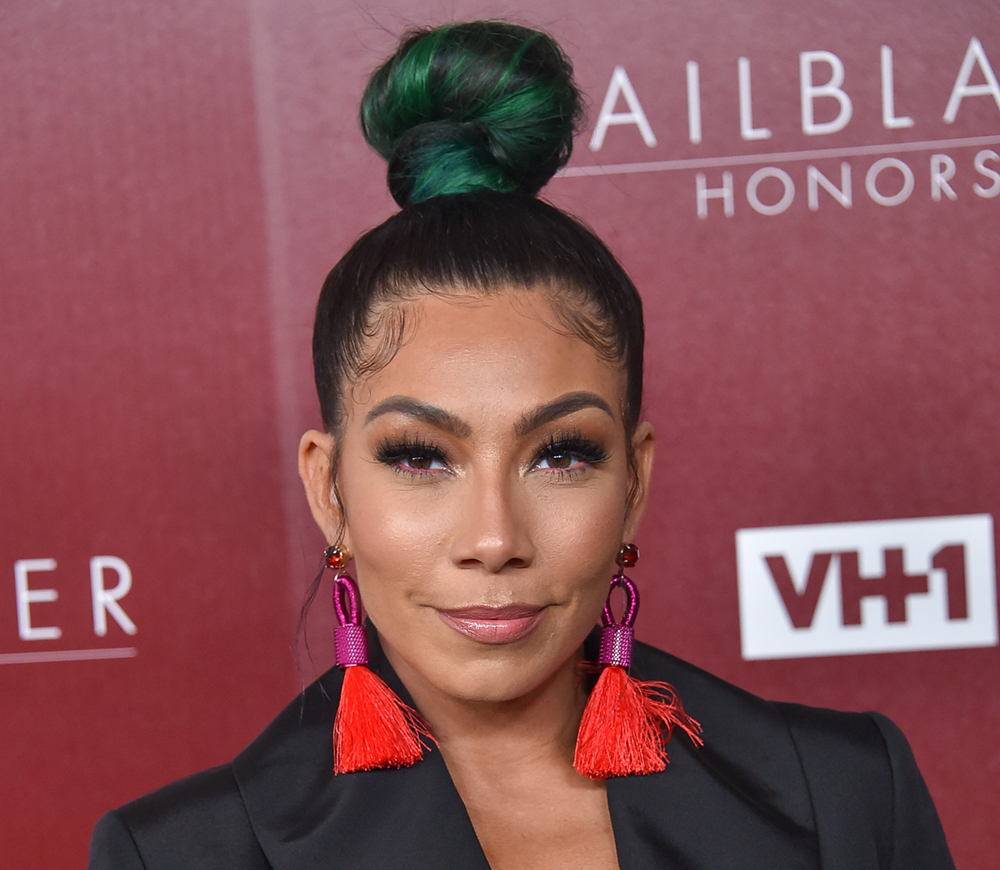 Bridget Kelly is an R&B artist from the Chelsea neighborhood of New York who is signed to Roc Nation. She is one of the singers in the industry that has a style that has influences from rock, soul, and R&B. By having the Roc Nation team behind here, her career has a great chance of going to some very high places. Jay-Z trusted her enough to fill in for Alicia Keys when he performed at Coachella, MTV Europe Music Awards, and other major events and festivals. She is already getting press attention and has appeared on the cover of magazines like Honey. Promoters are keeping their eye to see whether they will start inquiring on booking Bridget Kelly for their upcoming events.

Her debut album was first announced in 2010, and it was mentioned that the first single would be a song written by Frank Ocean called “Thinking About Forever”. A video was even released, that featured the song in its acoustic state. The song didn’t do what they were expecting so they pushed back the release of the album. Bridget says that she wants to “touch someone’s life through [her] writing”, and that is exactly the direction she is trying to go with her album. She released the single “Special Delivery”, which is supposed to evoke that feeling that she described. Promoters took notice and started asking about the Bridget Kelly booking price, to see if it would make sense to start bringing her out to open up some shows to build up a buzz. They shot a video for the song, and it was premiered on Power 105 along with sites like Perez Hilton and Ryan Seacrest.

Though she has not released an album yet, she has already won a Grammy. She wrote the song “Einstein” form Kelly Clarkson’s album that won Best Pop Vocal Album. Though promoters hadn’t reserved her individually at the time, she was still doing a lot of touring with other artists. She appeared on Jay-Z Blueprint 3 Tour along with doing the Estelle BET Music Matters tour. The press started to cover Bridget Kelly more and more, and she was getting placed in magazines like Complex, The Source, and Entertainment Weekly. Special Delivery wasn’t a big hit but it still set the tone for people would come to expect with her sound. She is steadily working to make sure that everything is set for when she does get out there and release her album.

She is currently prepping for her album, and has a single that is climbing up the charts called “Street Dreamin”. Everybody is already projecting that the song will be the summer hit of 2013, and will definitely make her a force to be reckoned with. Promoters looking to get their Bridget Kelly booking information should act quickly, as she is definitely going to be one of the top artists of the year, and upcoming years especially with her having a team like Roc Nation behind her. Artists like Pink, Alicia Keys, and Alanis Morissette influence Bridget Kelly and she definitely has the opportunity to reach the same heights that they did.

When you are ready to reserve her for your next event, let us know and we will be happy to work with you on making your event a hit.