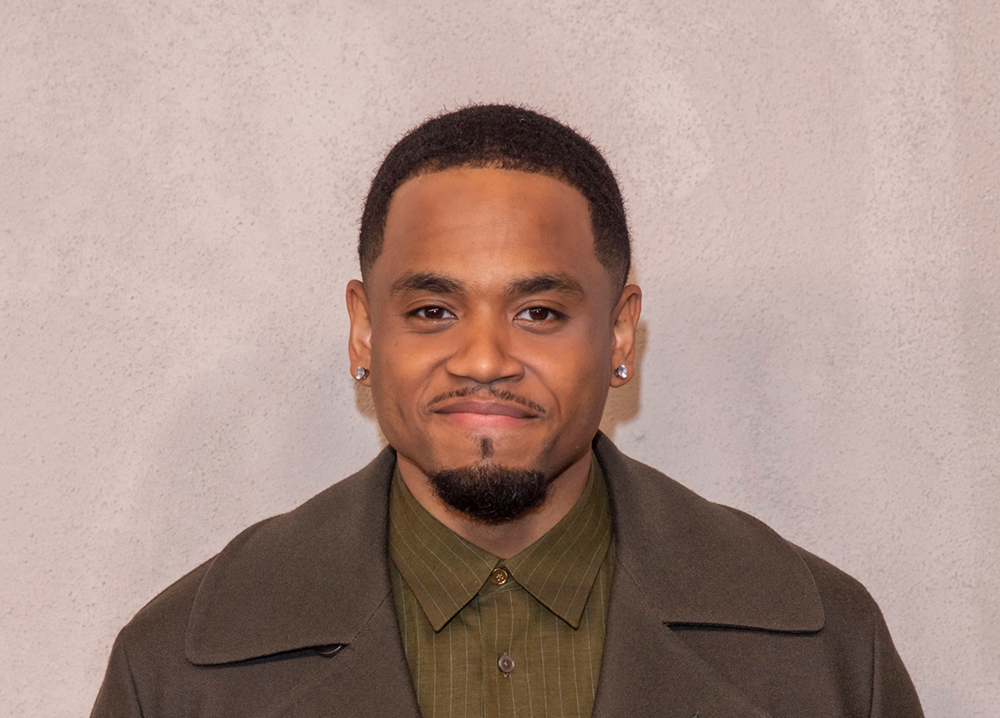 Mack Wilds is one of the top new acts, who also has a history in film as well. This is a great time to get Mack Wilds booking info, as the Staten Island rapper is currently riding high from the release of his single “Own It”. The rapper has played key roles in TV shows The Wire and 90210.

Mack Wilds was born in Staten Island, NY, the home of the Wu-Tang Clan. He first made strides acting, being featured on the TV show Miracle Boys, and making guest appearances on shows like Cold Case and Law and Order. When he would have a key role in the show, The Wire is when he would see his profile blow up bigger. At this time, he wasn’t known for his music and the Mack Wilds booking price for music was nonexistent. In 2008, he would get another key role, this time on popular TV show 90210.

He wouldn’t dabble into releasing music until 2010 when he signed to an independent label to release 2 songs, which didn’t any traction. Promoters were still intersted and nonetheless started to get Mack Wilds booking info, as they wanted to see where his career was going to progress. It would be in 2013, when he would finally get attention for his music. He would release the song “Own It”, and the song would climb up the airwaves, and he would release his album New York: A Love Story which hit the I-Tunes charts but failed to his the Billboard 200. The rapper is still quickly becoming a favorite, and has his profile getting bigger as the song continue to climb up the charts. Mack Wilds is also supposed to be featured in a new George Lucas film Red Tails, which is projected to be a really big movie.

When you are ready to book Mack Wilds for your event, we can help you hire him to perform at your event, and work with you in helping to make your event a success.