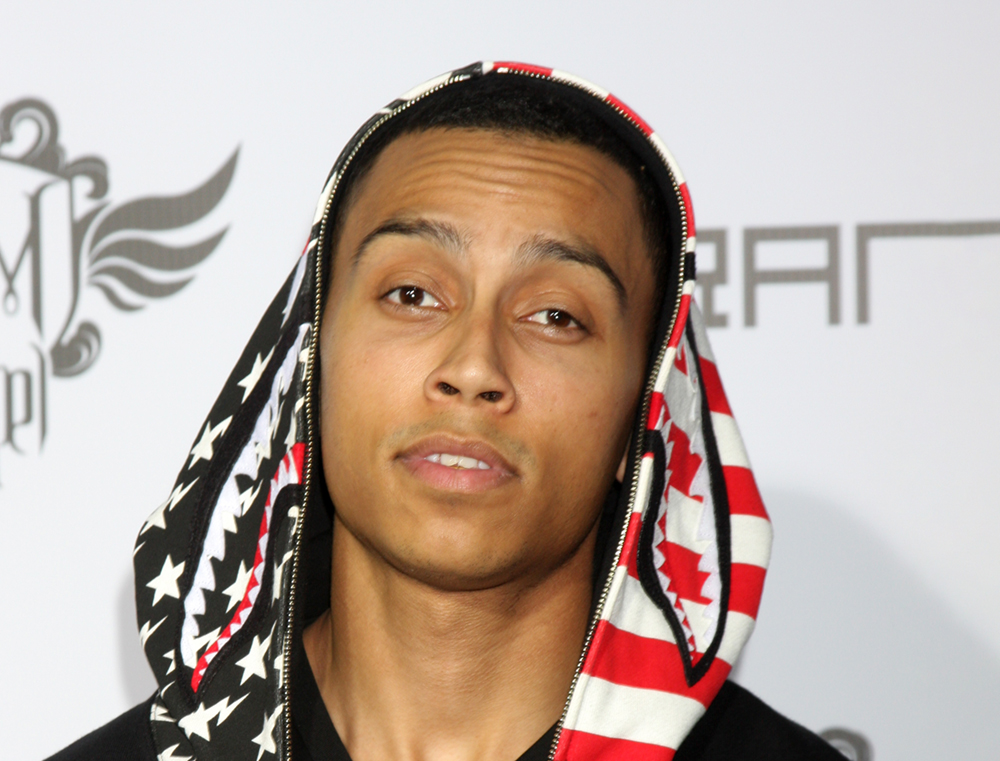 Sebastian Mikael is already making a name for himself, and is chasing international stardom with his music. Promoters are booking Sebastian Mikael as they know that he has a passion for working hard, and pushing out great music. In an industry, where artists come and go, Sebastian definitely is here to make waves in the industry.

Sebastian was born in Sweden, and started off playing with the guitar as a hobby. He would play and mimic songs that he would hear on the radio, and he would be influenced by Marvin Gaye, Guns N Roses, Akon, and Usher. After seeing his passion early on, it shouldn’t be surprising that he is in the studio clocking in long hours to make a name for himself and improve on his music abilities. He has done everything from collaborating with producers to singing hooks on songs. He was out making a name for himself in Sweden, but there just wasn’t a big enough audience for his music within the country, so it only made sense that he set his sights for America. At this time, promoters in Sweden were getting little Sebastian Mikael booking info, as he was still a fairly unknown artist in the area, and only certain circles knew about him.

He would come to the U.S in 2008, by enrolling at the California Musicians Institute. He would move on from California to further his music by enrolling at the Berklee College of Music. While there he would release thie mixtape “J’Adore” which got great reviews, and would grow his fan base. He released a video for the single “Beautiful Life”, and it would end up getting a lot of attention. People started getting the Sebastian Mikael booking price, as they saw him as an artist that was definitely on his way to blowing up. The video would catch the attention of music industry exec Sylvia Rhone, who signed him to her joint venture with Epic Records. Ever since the signing, he has been busy at work on his debut album. He has been collaborated with industry heavyweights like Salaam Remi, Rico Love, and Jim Jonsin. HE is merging different sounds into his music, so it has that international feel that he grew up around as he has both Swedish and American influences behind him. He would eventually part ways with the label, and fine himself as a free agent. It wasn’t long before he was picked up by Slip N Slide, and Capitol Records. This led to him going back to working on his debut, which critics were projecting was going to be a smash hit.

He would collaborate with Wale, and release a single called Last Night, and the song would start getting played on radio stations nationwide. The single is being looked at as his breakout single, and has led to a lot of venues getting the Sebastian Mikael booking fee, so they can reserve him for one of their events. The fame of Sebastian is rising quickly, and it won’t be surprising to see an album release from the young crooner in 2013.

When you are ready to book Sebastian Mikael for your event, let us know and we will work with you to help make your event a success.