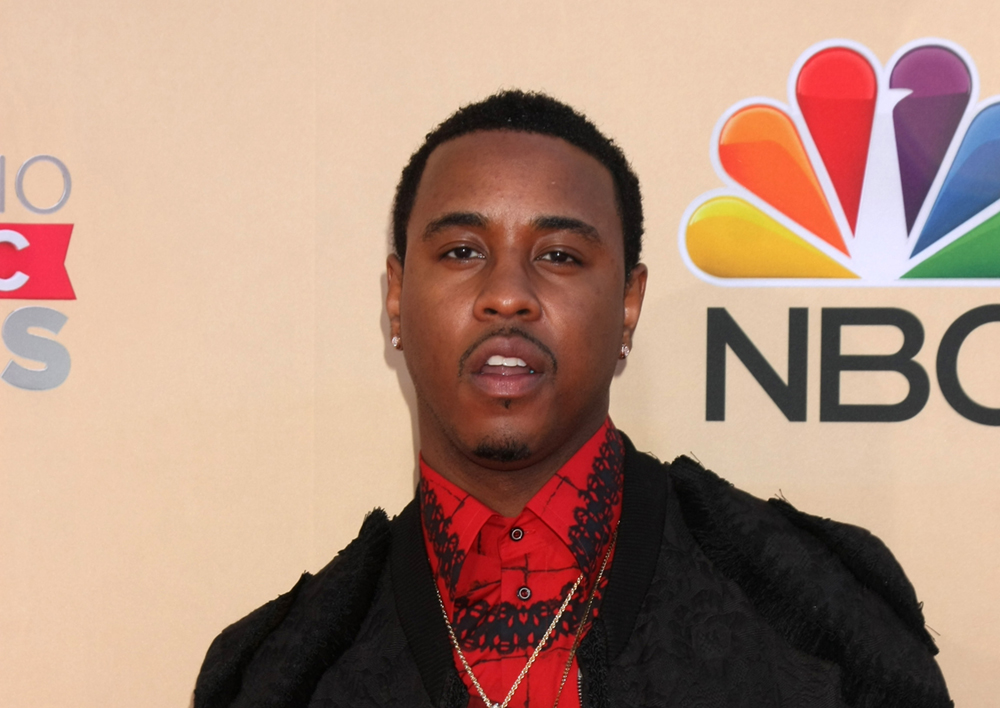 Jeremih may be known for his hit single “Birthday Sex” but he has since made other hits, and also been featured on many other hits. Promoters are booking Jeremih to bring an audience of mostly females to their venue. His career is growing, and he is surely a great deal to book for events.

Jeremih is from Chicago, IL, and began playing instruments at an early age. He became engaged in music every early, and played multiple instruments like the drums, congas, piano, and saxophone. When he got older he began to take music more seriously and enrolled at Colombia College in Chicago to get a degree in the music business. Promoters were just getting together Jeremih booking information within the Chicago area, as his name would become more known within certain circles. He would eventually meet with Def Jam chairman L.A Reid, and A&R Karen Kwak. The meeting led to JEremih signing with Def Jam records that same day. When he signed, he began prepping for the release of his debut album. He released the single “Birthday Sex” which ended up being a huge hit, and the biggest hit of his career. Birthday Sex would hit #4 on the Billboard 100, and #1 on the Billboard Hip-Hop charts. The popularity of the song led to promoters booking Jeremih all across the nation, and he was becoming one of the hottest artists. Girls would come out in groups to see him perform his hit song, and it opened a lot of doors for the young crooner.

He released his album in June of 2009, and the album hit #6 on the charts selling just fewer than 60,000 copies. In order to promote the album, his team started setting up bookings for Jeremih. The tour managers for the popular Americas Most Wanted Tour booked Jeremih to go on the tour that also featured Lil Wayne, Young Jeezy, and Soulja Boy.  He would go onto release a second single from the album called “Imma Star (Everywhere We Are”, which hit #51 on the Billboard 100. Jeremih going on the tour exposed him exposed to a whole new audience of fans who had never known the face behind the hits songs. After the tour finished, he began prepping for the release of his second album.

In June of 2010, he would release the first single called “I Like” featuring Ludacris. The song didn’t gain too much attention, and peaked at #116 on the Billboard 100, not making a dent at all. The pressure was on Jeremih to release a hit single, as his first album did not meet expectations, and the Jeremih booking price was not as big as many thought it should be. He didn’t disappoint, and he would release the second single called “Down On Me” which featured 50 Cent. The song ended up being a huge hit like “Birthday Sex” and it hit #4 on the Billboard 100 as well. The song would go double platinum, and would put the singer back in the forefront of things. The booking fee for Jeremih would go up and he would travel again throughout the nation on the momentum that he had. His sophomore album would be released in September of 2010, and landed at #27 on the Billboard 200. The album would sell below expectations, and it was back to the drawing board for Team Jeremih.

The singer would take on a bunch of features, and would be featured on the Wale and Rick Ross hit “That Way”. The song ended up being pretty big and hit #49 on the Billboard 100 and #4 on the Billboard Hip-Hop charts. He would also go onto be featured on the song “Amen” by Drake and Meek Mill, and “Crickets” by the Drop City Yacht Club. He was making sure that his name and music was being put out there, and people would take notice of him. The features led to promoters inquiring about Jeremih booking information, so they can consider bringing him out for shows in their area. Jeremih would start prepping for his third album, and he has stated that he has collaborated with 50 Cent, T.I, Busta Rhymes, French Montana, and Diddy. He also would hire Diddy as his manager, to handle the direction of his career. By making this move, it will be interesting to see if this will take him to the next level, as people are expecting that sponsorships for the singer will follow as a result of this partnership. He would release the first single from the album called “All the Time” featuring Lil Wayne, and it didn’t do to great only reaching #124 on the Billboard 100. He is currently promoting the release of the second single from the album called “Let Loose” featuring Compton rapper Game.

Jeremih is known for shooting out at least one hit before the release of his album, so it will be interesting to see if the trend continues. He now has Diddy as his manager; so big things are likely in store for this young crooner. By booking Jeremih for your show, you are sure to attract loyal female fans to the concert to see him perform live.