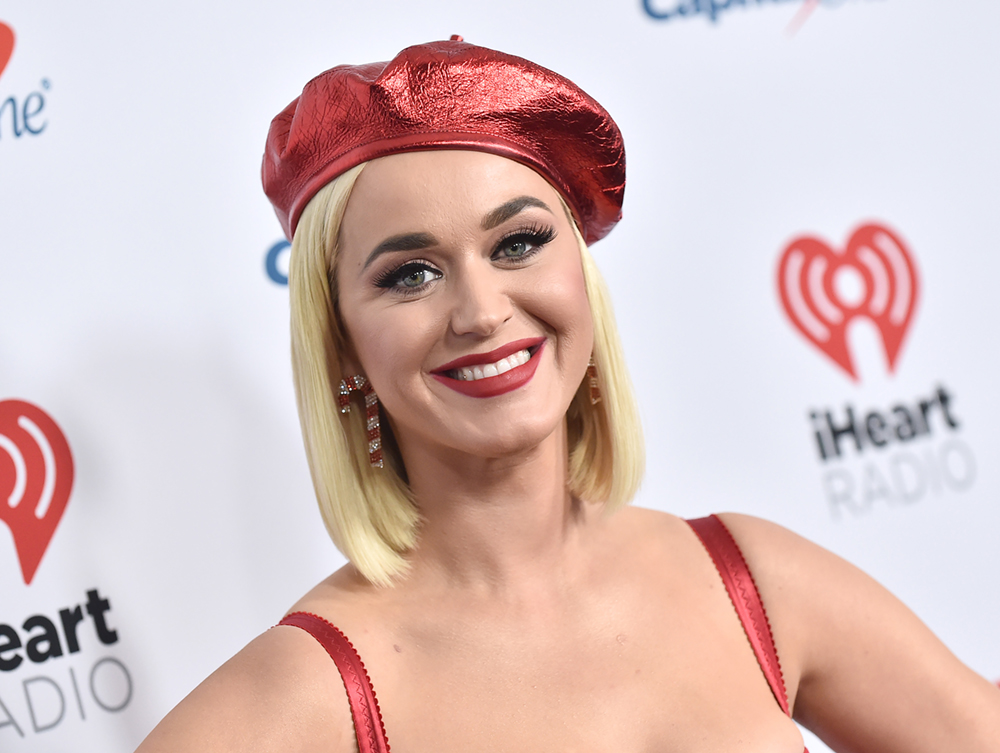 Katy Perry is one of the most successful pop acts in the music industry. For this reason, its no surprise that promoters are booking Katy Perry for shows around the world. The singer is from Santa Barbara, CA and has many hits including “California Girls”, “Teenage Dream”, and “Roar”.

The singer started out as a Christian rock singer, and released her first album in 2001. The album wasn’t very popular, and the Katy Perry booking price wasn’t much at this time. She was mainly performing at concerts specific to the Christian music audience. She would return again in 2008, and make a splash on the scene with her song “I Kissed A Girl”, which ended up being a huge song and hit #1 on charts around the world. Venues were scattering to gather and get Katy Perry booking information, as she was quickly becoming one of the worlds biggest pop stars.

Katy Perry has since released 2 more albums, all of which hit the top of the charts, and all contained #1 hits. She is touring around the world, and fans are gathering as promoters book Katy Perry to perform in stadiums. The singer doesn’t seem to be slowing down at all, so you know that her fans will come to see her perform regardless of where it is.

When you are ready to book Katy Perry for your event, we are here and ready to assist you in helping to make your event a success.