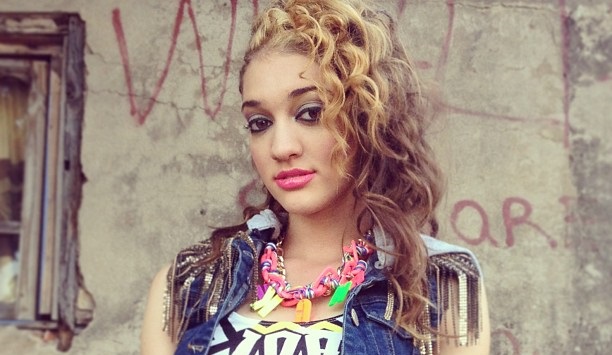 Samantha J is being looked at as a future pop star because of her similarities to Rihanna. She is currently riding high off of her single “Tight Skirt” that is quickly becoming one of the top songs on the radio, and its video is also going viral throughout the internet. Its not surprise that people are already booking Samantha J, as they see her becoming huge.

Samantha J is from Jamaica, and was first discovered by the Si Mi Yah Agency when she was doing some modeling. She would appear on the Jamaican music scene with her single “Tight Skirt”, and it spread like wildfire. Venues in the states began getting Samantha J booking info, so that they could make plans to get her to perform at their venue. She would go onto release a video for the song, and it began to go viral once it was uploaded on YouTube. It quickly gained over 15,000 views upon being uploaded.

She says that she is influenced by popular artists that include Justin Bieber, Nicki Minaj, Rihanna, and Michael Jackson. She is looking to create a sound that stands out from the rest, and she has linked up with singer Alaine, to help her do so. The singer is projected to do big things in the industry, as her production team includes Washroom Entertainment who have worked with Sean Paul, and DJ Headnoize.

Her song “Tight Skirt” is already popular within the islands, and its only a matter of time before she becomes one of the most sought after artists. At that time, the Samantha J booking price will have skyrocketed. Definitely one to keep you eye on as the press began to cover her more and more.

When you are ready to book Samantha J for your event, let us know and we will work with you in acquiring her for your event. Let us know how we can assist you in helping to make your concert or event a success.