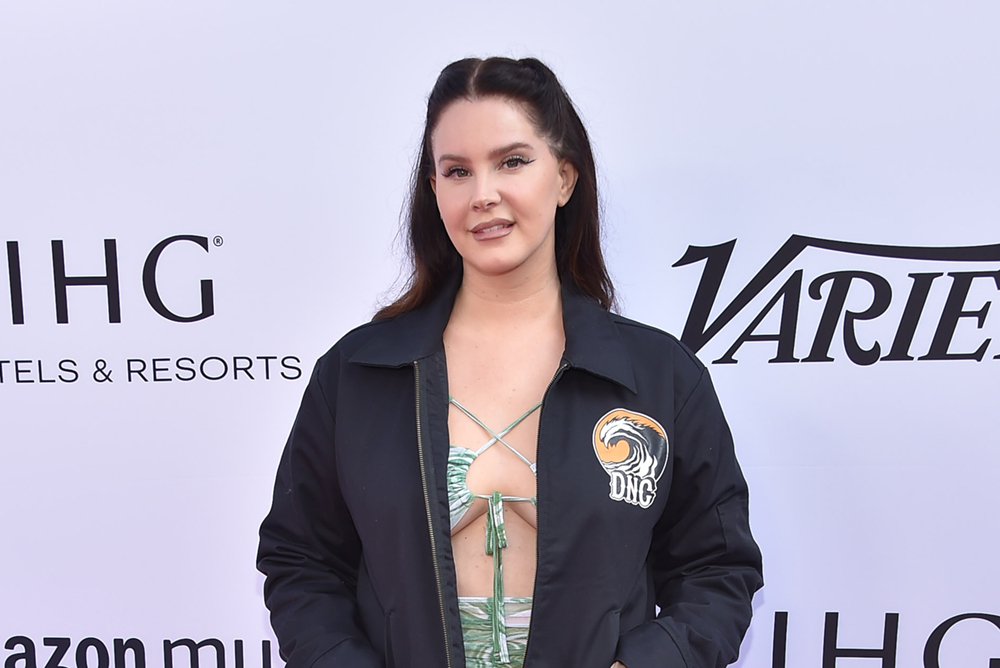 Lana Del Rey is a singer-songwriter who is one of the most exciting new faces in the music industry. Her album Born to Die has sold over 5 million copies worldwide, and was one of the top selling albums of 2012. Promoters are booking Lana Del Rey at shows worldwide, as fans come out by the thousands to see her perform her many hits.

Lana Del Rey started writing at the age of 18, and signed her first contract at the age of 22. She would release the album Lana Del Rey aka Lizzy Grand in January of 2010, and it wouldn’t get much attention. The Lana Del Rey booking price at this time was very small as barely anybody knew about her, but the fans who did were very excited.  She would go onto buy herself out of her contract with 5 Points Records, and would sign a deal with Interscope Records.

She would gain attention on a big scale when she released her single “Video Games” on YouTube, and the video would get over 20 million views. When she released her album Born To Die, it would go onto become one of the biggest album of the year. The album spawned 4 big hits including “Blue Jeans”, “National Anthem”, “Born to Die”, and “Summertime Sadness”. The popularity of Lana Del Rey seemed as if it had blown up overnight, and she was becoming a huge star. The Lana Del Rey booking price would skyrocket, and she was selling out shows everywhere that she would go.

The next release from Lana del Rey would be the EP, Paradise which would land in the Top 10 on the Billboard charts. Lana Del Rey has managed to win many awards, and has received a lot of acclaim from critics who describe her as being the future. The singer is influenced by artists like Amy Winehouse, Elvis, Eminem, Janis Joplin, and Nirvana. She has a great career ahead of her, and as venues continues to get the booking info for Lana Del Rey, she will continue to perform in many areas around the world.

When you are ready to book Lana Del Rey for your event, we are here to help you lock her in. The singer is one of the top in the industry, and her fans come out to support her wherever she performs. Let us know how we can help make your event a success.