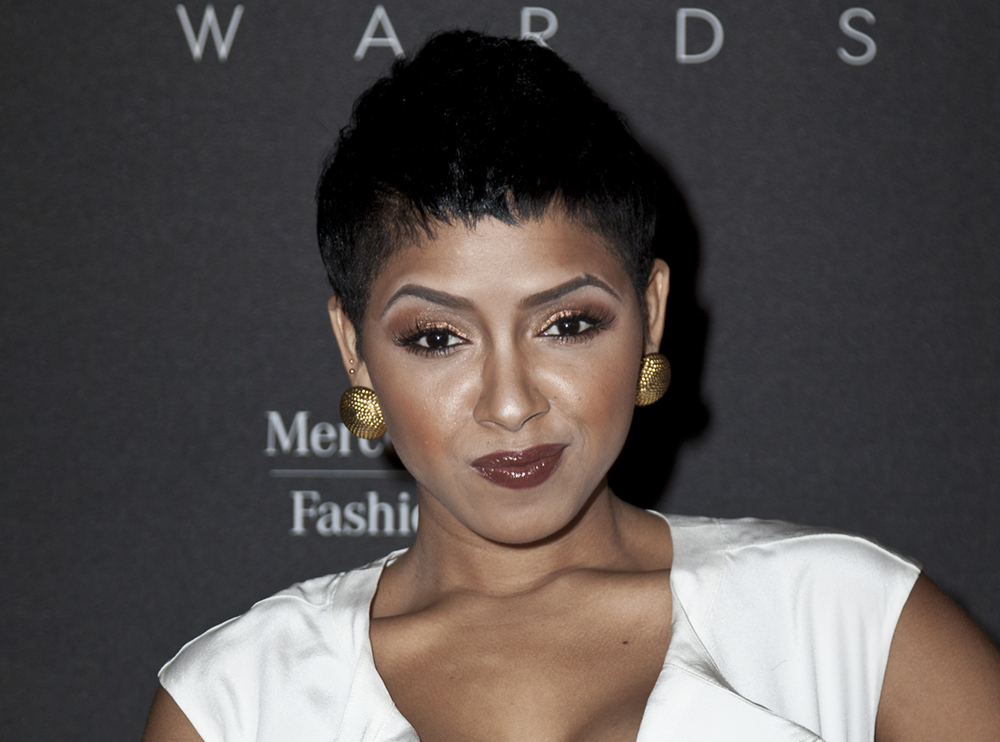 RaVaughn is a new face with a lot of talent that is rising to be one of the shining starts within the industry. Her talent would lead to her signing with the Compound University that is ran by Ne-Yo. Booking RaVaughn inquires are definitely on the rise as her single “Best Friend” is climbing up the charts.

RaVaughn is from Carson, CA and grew up carrying her keyboard and karaoke machine around. Now that she’s grown, she would gain the attention of Ne-Yo after being a background singer for popular artists. While doing background work for artists such as Celine Deon, Natasha Bedingfield, Nicki Minah, and Keri Hilson, she was able to build a versatile style. After she connected with Ne-Yo, he gave her the nickname of “New Voice of Women” in R&B. Her style is sophisticated, and she has an amazing voice, which is the reason why promoters are booking RaVaughn for shows. The RaVaughn booking price is on the rise after she released the song “Best Friend” and it began getting a lot of radio play. She first linked up with famous producer Jerry Wonda to release the first single “Better Be Good” featuring Wale. The single was popular within circles but wasn’t huge. It did give people a good idea of what to expect from her sound.

She would work and collaborate with artists and producers like StarGate, Marsha Ambrosius, Baby Face, and even Rico Love. The range of songs that she recorded would be everything from ballads to party anthems, to folk vibe songs. Venues of all genres were inquiring on RaVaughn booking information, as they started to put everything together in regards to her. She looks at artists like Mary J Blige and Aretha Franklin as influences, and she is we wouldn’t be surprised if she was able to follow in their footsteps. Now that she is on her way up in her career, she has distribution through Colombia and a industry legend with Ne-Yo backing her. She has even started appearing on popular TV shows like Glee, and continues to collaborate with popular producers and songwriters. She released an 8 track EP called Love Always, and featured appearances from Planet VI, and Eric Bellinger. The EP was a great introduction, showing the world what she was capapble of and had people waiting on her major label debut which was projected to be released in 2013.

RaVaughn is currently riding high off of her single “Best Friend” which is getting play throughout the nation. People are booking RaVaughn to sing that song, as well as host for events. The booking fee for RaVaughn will only go up as the song becomes more popular, and she is exposed more on TV so this would be a great time to set-up a booking. She has performed at a few concerts like one in Oakland that also featured rappers Kendrick Lamar and 2 Chains, and she was also invited again to perform at the BET Music Matters concert. The exposure that she is getting will surely make her get more attention, and will lead to her eventually touring the U.S possibly with a major act.

When you are ready to book RaVaughn for a show, we are ready to work with you to help make your event a success.