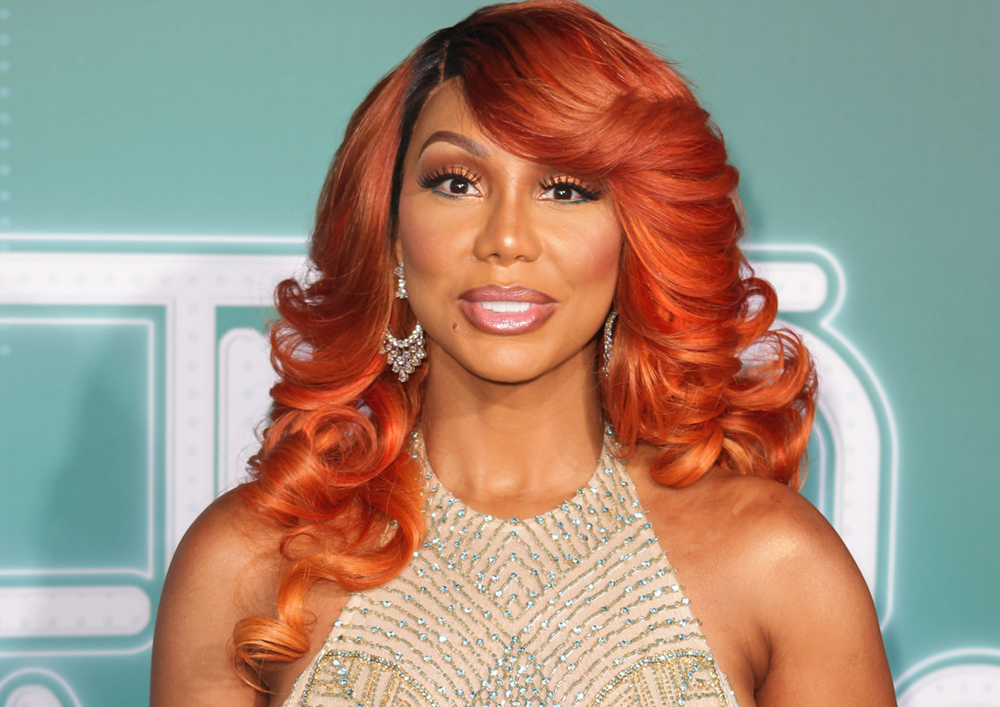 Tamar Braxton is an R&B singer/songwriter who originated from the group The Braxtons. The sisters reunited on a reality show called the “Braxton Family Values” that was the #1 rated show on the WE TV channel. Promoters are booking Tamar Braxton with her new found fame from her recent hit singles, and the buzz from the reaility show.

Tomar Braxton started in the group “The Braxtons” with her sisters. They were signed to Arista records, and they released the song Good Life that did not meet expectations. The dismal performance of the song lead to the group getting dropped from the label.  After Toni Braxton left the group, they rest of the members were back-up singers on her tour. After many ups and downs with the group, Tamar would to go and meet up with Tricky Steward who is non known for his work with The Dream. She recorded her debut with him, and hoped this time that she would rise to the public eye. She released her album, but it was a huge flop selling less than 100,000 copies by the years end. She would get dropped from another label. Tamar Braxtons booking price was low at this point, as she just wasn’t as popular as her sister. She would continue to be a backup for her sister, and have aspirations for her own career.

Tamar would take another try at it again and signed with Tommy Mottolas label Casablanca Records and began recording her next album. Casablanca was going through its problems, and she left the label without ever releasing an album. In 2010 she signed with Universal Records, and things began to look up. She signed onto the reality show with her sisters called “Braxton Family Values’. She signed another record deal with Streamline Records, which is an imprint of Interscope Records. She got her own reality show called “Tamar and Vince”, and the anticipation for her album would increase. Her songs Love and War and The One shot up the charts and promoters were getting all their Tamar Braxton booking info, so they could bring her to some of their venues. She is prepping for the release of her album in September of 2013, so it will be interesting to see how many more big singles she will release in anticipation of the release.

When you are ready to reserve Tamar Braxton for your next event, reach out to us and find out how we can help make your event a success. We are passionate about what we do, and want to see what areas we can assist you in. She is available now for your event.