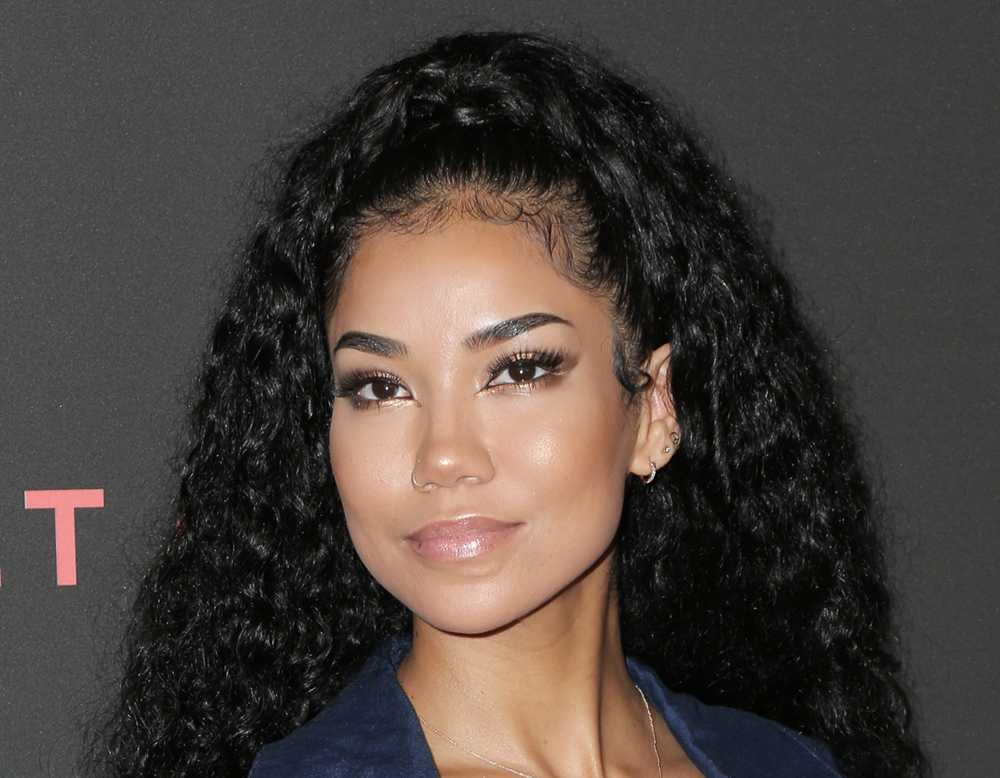 Jhene Aiko is a talented singer who has been in the industry for years, yet she is still one of the young up and coming talents in the game. She has been signed to major labels, and collaborated with people throughout the industry in many aspects. Promoters have been getting Jhene Aiko booking information for quite a while now, to watch her as she starts to blossom.

Jhene Aiko is from Los Angeles, and she was formerly signed to the The Ultimate Group and Epic Records. She has sisters who were in a R&B group called Gyrl, and they had some minor success as they toured with Immature. Through her sisters, Jhene would be introduced to music executive and producer Chris Stokes when she was 5. When Chris Stoke brought B2K to Epic Records, he brought her along as well. Promoters booked Jhene Aiko as the opening act for the popular boy R&B group, and she was well received for her age. The close relation with B2K led to the music label execs marketing Jhene Aiko as Lil Fizz’s cousin, but she was not actually related to the B2K member. The close affiliation with the group would continue as she would go onto be featured on a lot of their tracks, and was put on their holiday albums.

The singer was relatively unknown, but she was still able to secure spots on many soundtracks like Barbershop and The Master of Disguise. Though, she was building up a buzz for herself, she would end up not releasing an album with Epic Records after she had a disagreement with the label. She would leave the music industry, and went to focus on school. The hiatus didn’t last long though, as she stepped back into the scene, and released a mixtape in 2011 called “Sailing Souls” which marked her return. The mixtape gained her some new fans, and critics had great things to say about the tape. The Jhene AIko booking fee was still fairly minor at this time, as she was still trying to get her name out there. The mixtape had features from Migue, Drake, Kanye West and others. Her popularity would rise once she began collaborating and working closely with the upcoming record label “Top Dawg”. Top Dawg Records featured rappers Ab-Soul, Jay Rock, Schoolboy Q, and Kendrick Lamar. She would be featured on the vocals for a lot of the releases from the label, and would even pop-up at concerts when promoters were booking Kendrick Lamar.

When she met popular producer No I.D, he would sign her to his label Atrium records which had distribution through Def Jam. She would even go onto join his group The Cocaine 80s, and they worked heavily on her release. Jhene Aiko was finally coming up, and promoters slowly began booking Jhene Aiko for shows throughout the nation. She would find herself being booked as the opening act on the Rage Tour that featured Nas and Lauryn Hill. The tour exposed her to a new audience, and people began anticipating the release of her album. By collaborating with No I.D, it will be interesting to see what direction that her album will go in.

Jhene Aiko is definitely one of the top up and coming artists in R&B, and she is a veteran in the industry. The Jhene Aiko booking price will surely go up, as she continues to rise and be featured on other people tracks. But sooner than later, she will be having her own hits.