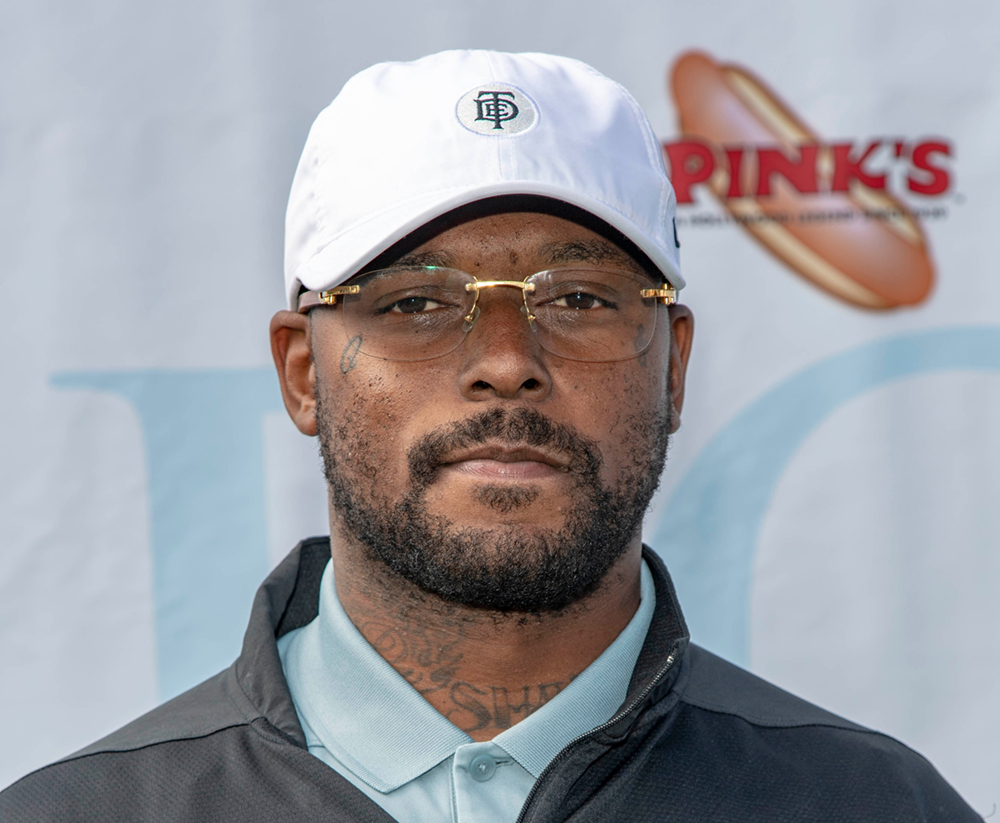 Booking Schoolboy Q is on the rise as him and his crew Black Hippy, continue to rise in the hip-hop ranks. Kendrick Lamar may be the best known member in the group, but Schoolboy Q and Ab-Soul are also growing in popularity. Popular rappers like 50 Cent have already cosigned him.

Schoolboy Q is was born on a military base in Germany but grew up in Los Angeles. Before promoters were booking Schoolboy Q for rapping, he was trying to make a name for himself on the football field. He eventually quit playing and just focused on rapping. He wrote his first verse at 16, but it wasn’t until he was 21 that he became serious about music. His rapping led him to getting signed to the start-up label Top Dawg Entertainment.  He officially signed with the label in 2009, and formed the group Black Hippy with other label rappers Kendrick Lamar, Jay Rock, and Ab-Soul. At this time, the Schoolboy Q booking price was barely anything, but this would soon change, as he would heat up the streets with his mixtapes. He has first released the mixtape Schoolboy Turned Hustla in 2008, and it gained some attention.

He released his next mixtape “Gangsta and Soul” in 2009. The mixtape led to promoters getting their Schoolboy Q booking information, and started bringing him out to their city to see the reaction. He toured throughout 2010 to build his name up, and did guest appearances with other LA artists including his Black Hippy crew. The next release would see him getting on the charts, and make people take notice. He released the independent album “Setbacks” under Top Dawg and critics gave the album a lot of praise. Schoolboy Q was starting to be looked at as one of the top artists on the West Coast. The internet was buzzing with the release, and venues had started putting together the Schoolboy Q reservation info to start scheduling him.

Key Club in West Hollywood booked Schoolboy Q for a show in 2011, and it would be his first headlining show, which he sold out. He began prepping for the release of his next album “Habits and Contradictions” that was highly anticipated. Promoters already knew to start inquiring on the Schoolboy Q booking fee, to see what it would take to bring him out before the albums release. He was featured on ASAP Rocky’s popular mixtape on the song “Brand New Guy” that blew up on YouTube. He finally released the album and it charted on the Billboard 100, and was one of the top hip-hop albums on I-Tunes. The album featured appearances from Currensy, Dom Kennedy, ASAP Rocky, and his Black Hippy crew. The videos from the album were all big on the internet, getting over a million views each. It made people take notice to him, and critics labeled him as one of the top new artists in the game.

After the success of the album, his label would sign a joint venture deal with Aftermath/Interscope. The label would release the Kendrick Lamar album “Good Kid Maad City” that ended up being a huge album. The album was one of the best selling albums of 2013, and put a lot of eyes on his crew. Schoolboy Q was rumored to be next up, and promoters started to book Schoolboy Q in anticipation of how big he might be after the release.

He finally released the name of the album, and said it was going to be called “OxyMoron”. Fans and critics were all excited for the release of the album, and it was named one of the most anticipated albums by Complex and XXL. The album is supposed to feature other popular artists like Danny Brown, Action Bronson, Pharrell, and members of his Black Hippy Crew. XXL put him on the 2013 Freshman Class, and all eyes were on him. Venues were getting their Schoolboy Q booking information, as he was going to be one of the hot new acts to follow Kendrick Lamar’s success. He released the single “Yay Yay” that was big on the underground but didn’t have mainstream crossover success, so it will be interesting to see what direction they go in with the upcoming singles.

Schoolboy Q is one of the hottest rappers in the game right now, and this would be a great time to book him for your party. When you are ready for your Schoolboy Q booking for your concert, let us know and we will work with you to help make your event successful.