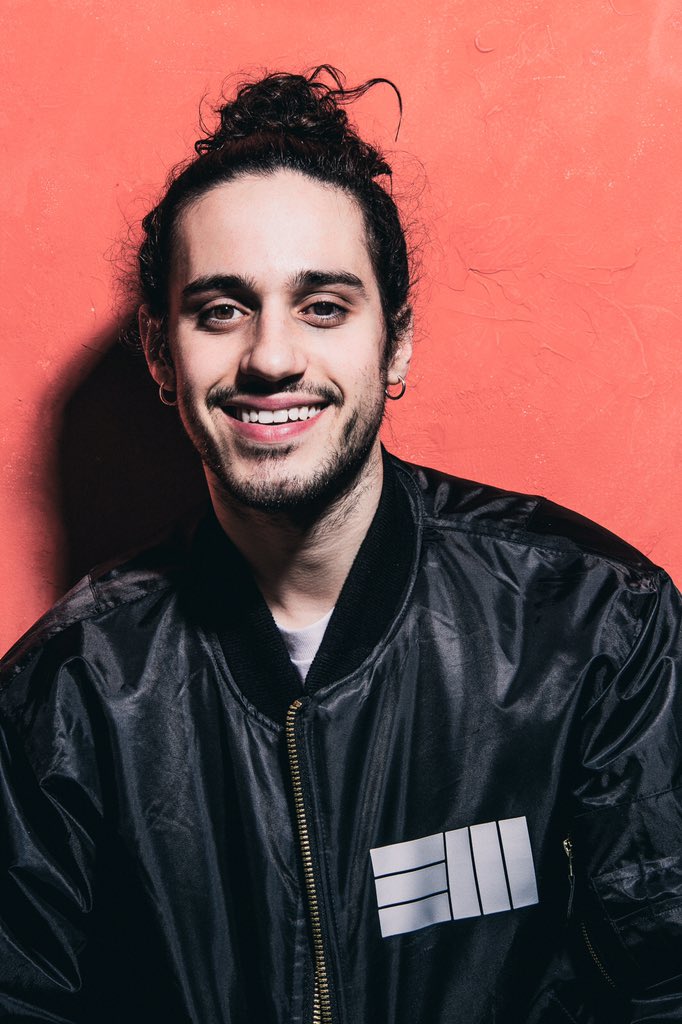 Russ Vitale was born on October 29, 1992, in New Jersey. He was famous by his stage name Russ and he comes from a musician family. His is of Italian ancestry. He is an American hip hop recording artist and recording producer. He moved frequently as a child, living in New Jersey, New York, North Carolina, Ohio and Kentucky. In high school, he taught himself to play guitar, piano, and drums. At 7 years old Russ writing raps and tracks on his notebook and at 14 he started making beats. After at 18 he then recorded his first song. He is a Southern rapper and producer who got fame and built an audience through SoundCloud. The audience he built up led to promoters starting to Russ bookings at different events. Then he began receiving a great attention from hip hop world and media outlets and releases his 2014 album named Silence. Russ created his own record label called Diemon Crew, a rap group. His early inspirations were 50 cent, Eminem, and G-Unit. Russ released 5 albums named: “Apollo 13”, “Vacantion”, and “Straight from the Limbo “,” Pink Elephant” and “Silence”.

Russ is one of the fastest growing artists of 2016. His SoundCloud page has gained over 40 million listeners in 2014. So, for your parties and shows you can book Russ. Booking celebrities become a trend nowadays. People love to see their favorite artist performing at their event.

Russ signed with Columbia Records in 2016. He released his single named What They Want. He hopes to one day collaborated with Drake, Kanye West and The Weekend. Book Russ for your events and concerts because he is such a talented, creative and dedicated producer. The instrumentals he makes that classic hip hop sound turn the audience lost in the ocean of electronic beats.

We can help you in securing a Russ booking price for your next event. Contact us when you are ready to book Russ for your events and concerts.