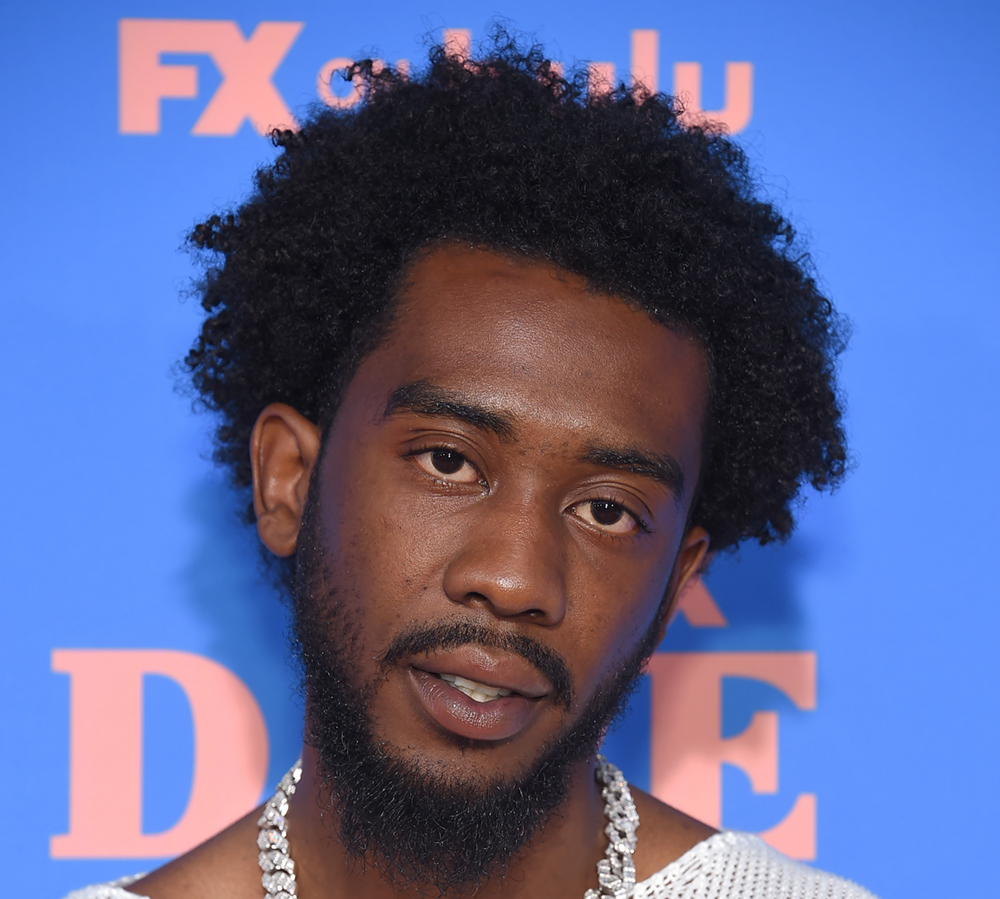 Sidney Royel Selby III was born on May 3, 1997 in Brooklyn, NY. He is known by his stage name as Desiigner. He is platinum off of the success of his single Panda which led to people all over the country booking Desiigner for different gigs. He is an American rapper, lyricist and hi-hop artist. He was raised by his mother in the Bedford–Stuyvesant neighborhood. He was involved in music throughout his entire life. He began practice vocals at school and church. He embarked into music field after being shot at age of 14. This 19 years old rapper has brought the storm in the music industry. He started his music career and began dropping his records under the alias Designer Royel but his sister convinced him to drop the Royel and keep the Designer part as stage name doubling the letter “I”.

He released his debut record named Zombie Walk produced by The Shell God on December 3, 2015. After that, he released his commercial debut record, named Panda on YouTube and SoundCloud. On February 2016, this song was being re-released. And this song was already tried on Kanye West’s song Pt.2 album The Life of Pablo. Desiigner was also featured in Kanye West’s song Freestyle 4 from the album The Life of Pablo. The feature caused the Desiigner booking price to go up. In February 2016, his fellow rapper, Kanye West, announced Desiigner signing to his Good Music Imprint, under the sponsorship of Def Jam Recordings. His debut single Panda burning up the chart at number 2. According to Billboard Hot 100, he has biggest sales in 1 week. With so much fame and hype of his music, many labels are now offering millions to this young rapper. He has an offer above $5 million. The popularity of the song caused many to start searching for Desiigner booking info. He also performed at 2016’s South by Southwest (SXSW) music festival.  Desiiger made a guest appearance with his mates Kanye West along with other rappers, Big Sean, Gucci Mane, Travis Scott, 2 Chainz, Yo Gotti, and Quavo. And on the same month, he also made his US television debut at 2016’s BET Awards performed his single Panda. American artist Demi Lovato also brought him at her concert in NY.

In an interview to the Billboard, he disclosed the release of his upcoming mixtape in 2016, named Trap History Month but later on he changed it to New English. His music style is influenced by some southern hip-hop, called trap music which is originated in Atlanta, Georgia.

When you are ready to book Desiigner for your concert or event, we are ready to work with you to help make your event a success. He is known for his high energy performances, and especially known to get the crowd moving.