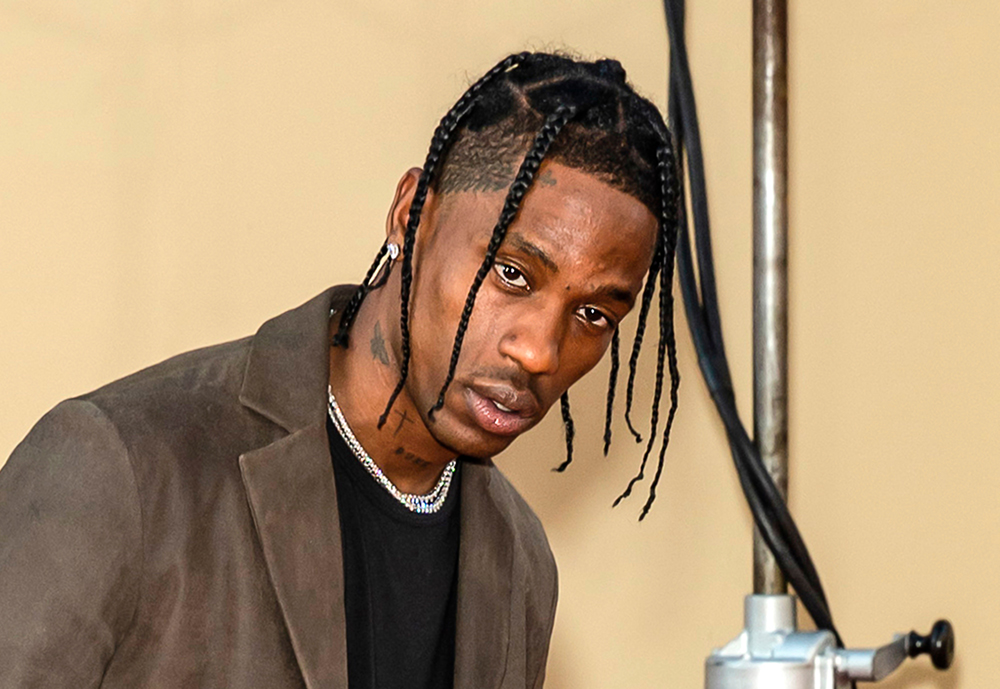 Travis Scott is making all the right moves in the music industry, especially by aligning himself with 2 of the industries biggest heavyweights, T.I and Kanye West. Promoters are getting Travis Scott booking information so they can set hip up for upcoming shows around the world. Not only is Travis Scott a talented rapper but he is also a producer.

He was born in Houston, TX, and is currently signed to GOOD Music as a producer and signed as an artist to both Epic Records and Grand Hustle. He moved to Los Angeles, with the help from the owner of Illroots, and started to flood the internet with new music. One of the songs that he release caught the attention of T.I, and this led to T.I reaching out to him to come to the studio to record some music. Kanye West’s engineer Anthony Kilhoffer would then take Travis Scott under his wing, and this led to him eventually meeting Kanye. He worked with Kanye on his debut EP “Owl Pharaoh”, and on the “Cruel Summer” project as well. Once he aligned himself, promoters were reaching out to find the Travis Scott booking price, but he was just beginning to tour so it would be a while before anybody had attained this information. Some of them were able to reserve Travis Scott for some shows, but for the most part he was busy recording music, and building his buzz up. He also directed some music videos like “Break Lights” for the Ni**gas in Paris producer, Hit Boy.

Travis Scott was selected to be on the cover of XXL on the popular Freshmen 10 magazine, and it was well deserved as he has consistently been on the come up since blogs first started covering him. In 2013, he has already been featured on tracks by B.O.B, T.I, Chuck Inglish, Pusha T, and Hit Boy. He is definitely going to blossom and turn into one of the games biggest hit makers especially since he has aligned himself with successful mentors that can propel his career. This alignment will give him the resources that he needs to expand on his creativity and have the marketing push to have hit songs. If you want to reserve Travis Scott for your next show, you better do it early.

We are here to work with you to make your event a success, and can set you up when you ready to book Travis Scott for your event.