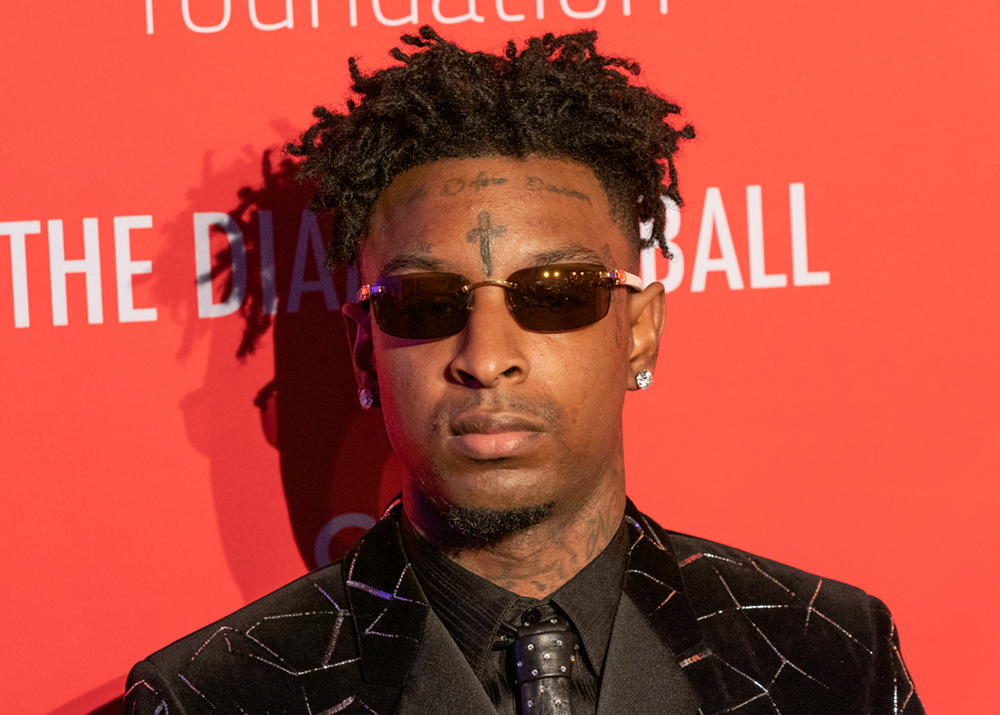 Shayaa Joseph better known by his stage name 21 Savage was born on October 22, 1994, in Atlanta Georgia. He was expelled for DeKalb County Schools in 7th grade for gun possession. In 2013, on his 21st birthday, Joseph’s friend was killed. He was also shot six times in the attack, and then he turned to rap music. In his young age, a lot of family on Joseph’s life has passed away from gunshots and murders. He himself was shot on his birthday to pick up some girls, one of those shots landed on his neck. On that day, his best friend was also shot. Joseph believes that life is all about the experience of reasons, causes and effects; because he understands the law of karma. He is not superstitious; he actually accepts the life which comes in his way. He also believes in improving himself and also does the right things as he used to involve in shootout daily and horrifying people. He himself consider as a great rapper and artist because he gives plenty of time to his fans and he wants to be identified with them in any way that most rappers forget to do. He says that Rappers are Divas. He has a dagger on the center of his forehead. This dagger is a tribute to his young brother who was killed and shot. His brother had also a dagger on his forehead.

He created his name as 21 Savage, on his Instagram account. He wrote the number 21 because the classification of his neighborhood and Savage because the next word he thought was Savage. 21 number also shows the number which appears in the mailbox of his neighborhood. This number is also his gang number; he called himself as a blood. Joseph behind the tape named The Slaughter Tape and Slaughter King.

He collaborated on an EP with Metro Boomin named SavageBoomin. In July 2015, he also released a tribute EP to Gucci Mane called Free Guwop.

When you are ready to book 21 Savage for your event, we are ready to work with you to help make your event a success. He is a fast rising rapper that is very popular with event bookings.