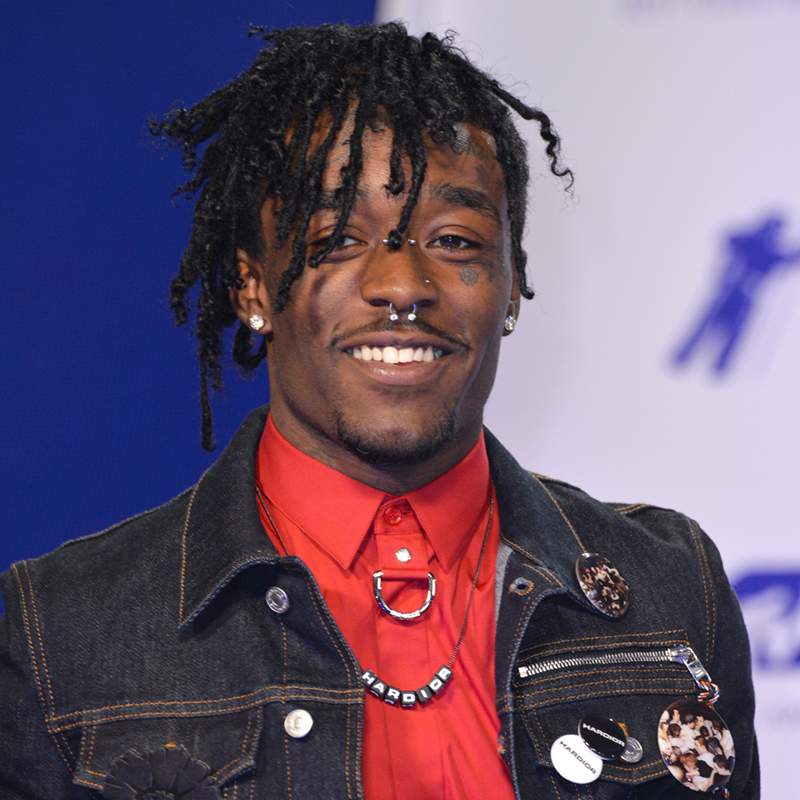 The Lil Uzi Vert bookings have gone up on the popularity of his music, and the artist himself. Lil Uzi Vert is a stage name of Symere Woods. He is a well-known rapper, singer, and songwriter. He is also known as Lil Uzi or Uzi. He was born on July 31, 1994, in Francisville, North Philadelphia, Pennsylvania. This 22-year-old young artist spent his early life in North Philadelphia. He was just a regular kid and didn’t want to rap. Later, he started his career as a Rapper by the encouragement of his high school friend William Aston who did rapping too. They began to rap together. He first did rapping just to gain attention. When he was young around 13 or 14-years-old, he was a great fan of Marilyn Manson. Marilyn Manson inspired him musically and living wise as well. He has a lot of influence from rock music. He is also influenced by ASAP Rocky, Meek Mill, Pharrell, Wiz Khalifa, Kanye West, and Ying Yang Twins. He likes the style of Mike Jones and Mike Jones was the first album he actually loved.

Lil Uzi Vert sang on the radio. The rapper would gain attention despite venues weren’t looking for Lil Uzi Vert booking info like they are now. Don Cannon heard his songs and contacted him through DJ Diamond Kuts. This wild child then signed a record deal with Leighton Morrison, Don Cannon and DJ Drama’s company named Generation Now and Atlantic Records. He started getting the buzz after getting featured on DJ Carnage’s single “WDYW” released in 2015. People then wanted to know about Lil Uzi Vert. He got fame due to his third mixtape “Luv Is rage”, featuring Rap Stars Wiz Khalifa and Young Thug and was released on October 30, 2015, as well as for his fourth mixtape “Lil Uzi Vert vs. the World”, features Metro Boomin and WondaGurl that was released on April 15, 2016. All these efforts have drawn everyone right to him. The popularity caused the Lil Uzi Vert booking price to rise, and had many looking to book him for events.

Lil Uzi Vert is one of the lively faces that are coming up in hip-hop. He displays a dream and fashion sense. The fashion, personality, and music has caused him to be considered a rockstar, and has many looking to begin Lil Uzi Vert bookings. He has got a rapid-fire delivery. He has a sound and dynamic voice. He is trying to move trap music to a different level. He wants to be a Trap rap rock star. He can do almost all types of music. He has now established his distinct style.

When you are ready to book Lil Uzi Vert for an event, we are ready to work with you to help make your event a success. He is one of the fast rising rappers, and the Lil Uzi Vert event booking will surely be a great show.