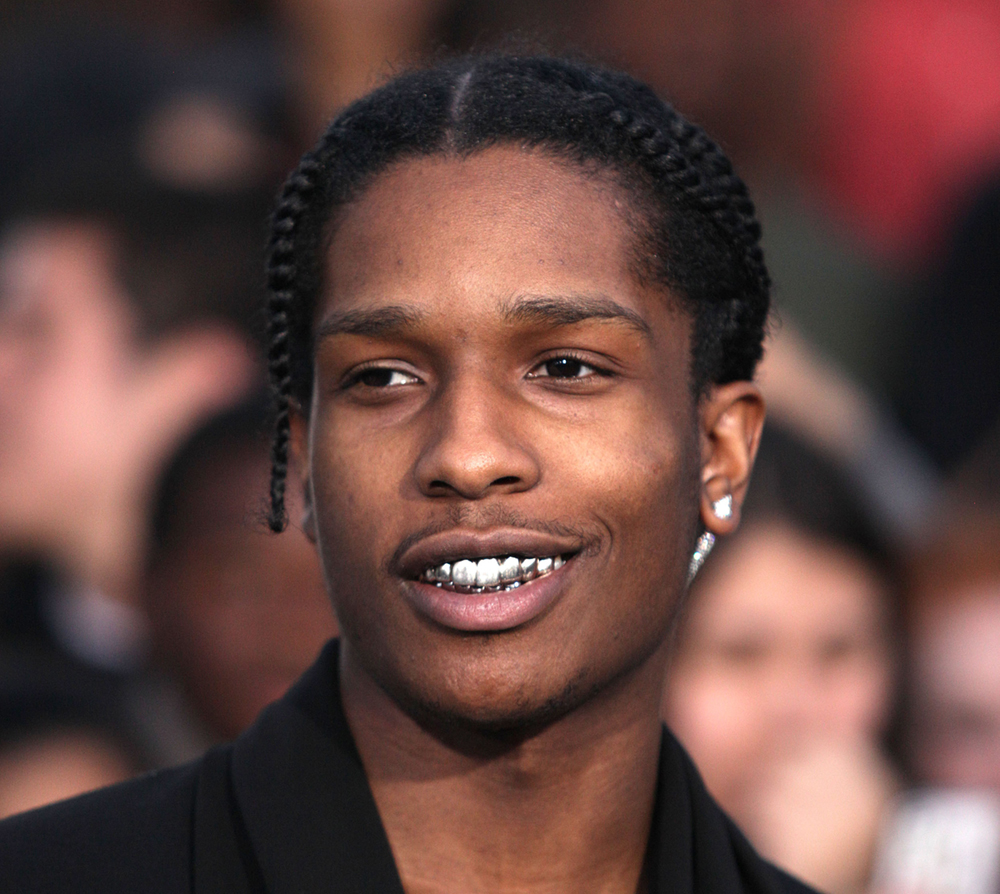 ASAP Rocky is not only one of the top rappers in the game, but he is quickly becoming an icon in the game. He touches not only just hip-hop but also fashion as well, and his face is becoming recognizable worldwide. Promoters are getting their ASAP Rocky booking information, so they can set him up for events around the world as his profile continues to get bigger and bigger.

He was born in 1988, and named after his moms favorite rapper Rakim of the group Eric B and Rakim. He grew up listening to The Diplomats, UGK, Three Six Mafia, Bone Thugs N Harmony, and Wu-Tang Clan. You can hear these influences in his music, and it is what his sound is molded around. In 2007, he joined a crew called the ASAP Mob, which was a group of rappers, producers, directors, fashion designers, and bikers who all worked together towards contributing to the others success. In August, he released the monster song “Peso” which was leaked on the internet, and received a lot of airplay on Hot 97. Promoters were acquiring the ASAP Rocky booking price to get ready to book him for shows out in the NY because of the radio play. Next he released the song “Purple Swag” which pushed his sound further. He released his mixtape Live. Love. ASAP that blew up and made everybody pay attention to him.  The mixtape was released to a lot of acclaim with many calling it one of the best pieces of music that year. This lead to him signing a $3 million record deal with RCA and Polo Ground Music.

ASAP Rocky was asked to perform on Drakes Club Paradise Tour that also included rappers Kendrick Lamar and 2 Chainz. He began to prep for the release of his debut album Long. Live. ASAP, that would feature production from Clams Casino, Hit-Boy, ASAP Ty Beats, and Joey Fat Beats. He released the first single “Goldie” in April which was produced by Hit Boy and got a little bit of attention. He released the “Lords Never Worry” mixtape with the ASAP Mob collective and released it for free on the internet. He went on tour after this on a 40 date national spree with acts Schoolboy Q and Danny Brown. His next single “Fkin Problems” which featured Drake, Kendrick Lamar, and 2 Chainz was big and set up the anticipation for the album.  He finally relased his album at the beginning of 2013, and sold over 130,000 copies in the first week, allowing him to debut at #1 on the Billboard charts. The album featured Schoolboy Q, Danny Brown, Overdoz, Skrillex, Big KRIT, Kendrick Lamar, 2 Chainz, Drake, and many others. He released his next single with Skrillex called “Wild for the Night” which incorporated the dubstep sound and spread ASAP Rocky further into the music scene, bringing him fans of all backgrounds. Event promoters couldn’t wait to reserve ASAP Rocky for their event, no matter what the price was going to be because he brought out a big crowd.

ASAP Rocky began getting deeper and deeper into the fashion scene, and was set-up as one of the new celebrities in the industry to watch for their fashion taste. He has done a few runway shows and also collaborated with his friend Raf Simons on a clothing line. He has been working with his right hand man ASAP Ferg on new music, and is featured on the remix to his hit single “Work”. When promoters are booking ASAP Rocky, they may also consider reserving ASAP Ferg as well for the show as he is becoming a star on his own.

When you are ready to book ASAP Rocky for your next event, reach out to us and we will work with you on making your event a success.