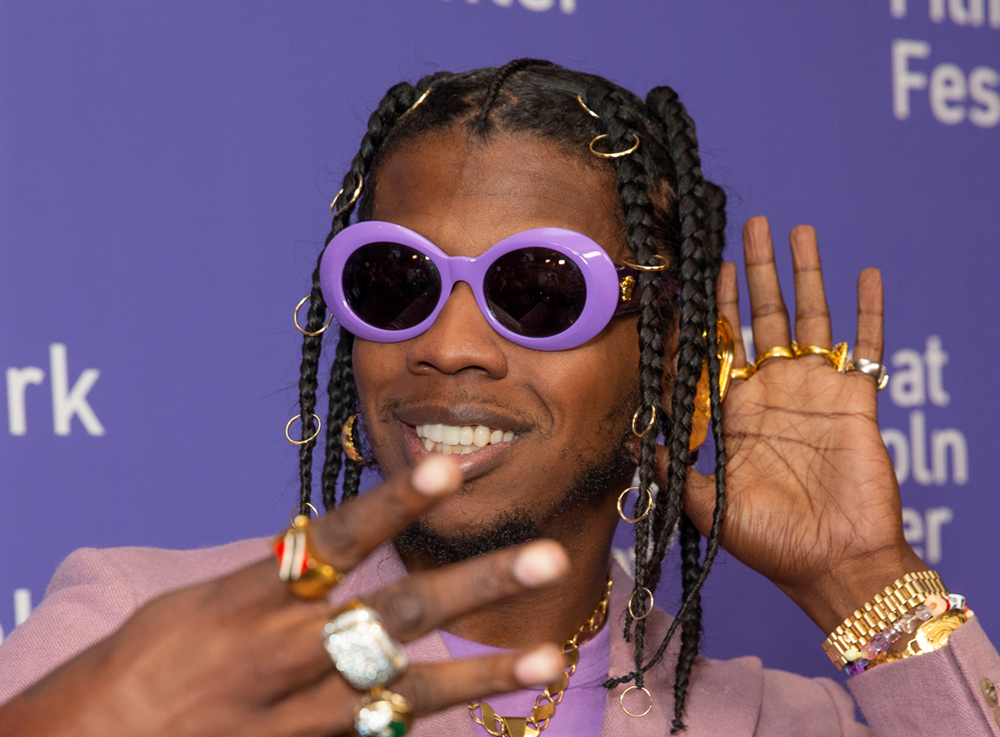 The American rapper Nicholas Williams based out of the city rappers Atlanta, Georgia. He is  best known for “All Gold Everything” but he has a lot of other hits that has venues booking Trinidad James. He is known by his stage name as Trinidad James or Trinidad Jame$, born on September 23, 1987, in the Port of Spain, Trinidad. His family moved to Canada, Florida, and South Carolina and then got set in New York. In his young age, he attended Catholic school. James claims that he has no memory of any part of his life before the age of seven because of the head injury. James takes his first name from his island origin Port of Spain, Trinidad where he lives there off and on. He wears a bandana emblazoned with the flag of Trinidad and Tobago.

Trinidad begins rapping in November 2011. He grew listening to Jay-Z, Cam’ron, T.I., Chris Brown and Young Jeezy. In 2012, his official debut song All Gold Everything which got huge success and remains on US billboard hot 100. This song was taken from his mixtape Don’t Be S.A.F.E. released on July 31, 2012, and re-released on October 16, 2012, with a music video. Trinidad James booking started after his official mixtape, he announced that he signed a joint venture with Def Jam Records. In January, his song Don’t Be S.A.F.E. re-released including the remix version of All Gold Everything with an eye-catching video featuring 2 Chainz, T.I., and Young Jeezy. People starts taking an interest in Trinidad James booking. If you want that people won’t forget your event then you should book Trinidad James for your event. It will be rocking. People will be going to love your event.

You can get the booking info and booking prices of Trinidad James here at our agency. Trinidad owns his personal imprint called Gold Gang Records. He stated that he is planning to release his album on the label that will be released for free. James was not a typical rapper; he managed a fashion boutique named Top of the Underground before coming in rapping. With the mix version of the hood, hipster, and edgy fashion looks, he is the most differently dressed rappers in the hip hop world.

On August 6, 2013, his second mixtape 10PC Mild was released on August 16. But after few months he announced that he has been dropped from Def Jam Records on August 1, 2014. James released the single Just a Lil’ Thick (She Juicy) featuring Mystikal and Lil Dicky in April 2016. James is a smart, self-aware and a natural born hustler. He hasn’t been rapping since his younger age but he knows and understands the hip hop culture, music and importantly the genre trends. Recently James performed in New York at Santos Party House in Manhattan and it was a crazy house full of people. Trinidad talked on his relationship with A$AP Rocky, that he  is a good dude, he is young like him and he faced the same situation which James went through. He has much respect for A$AP Rocky.

When you are ready to hire Trinidad James for your event or concert, you can contact us and we will work with you to get that set-up. We will book Trinidad James, and help you plan to have a great event whether it’s a college party or concert.