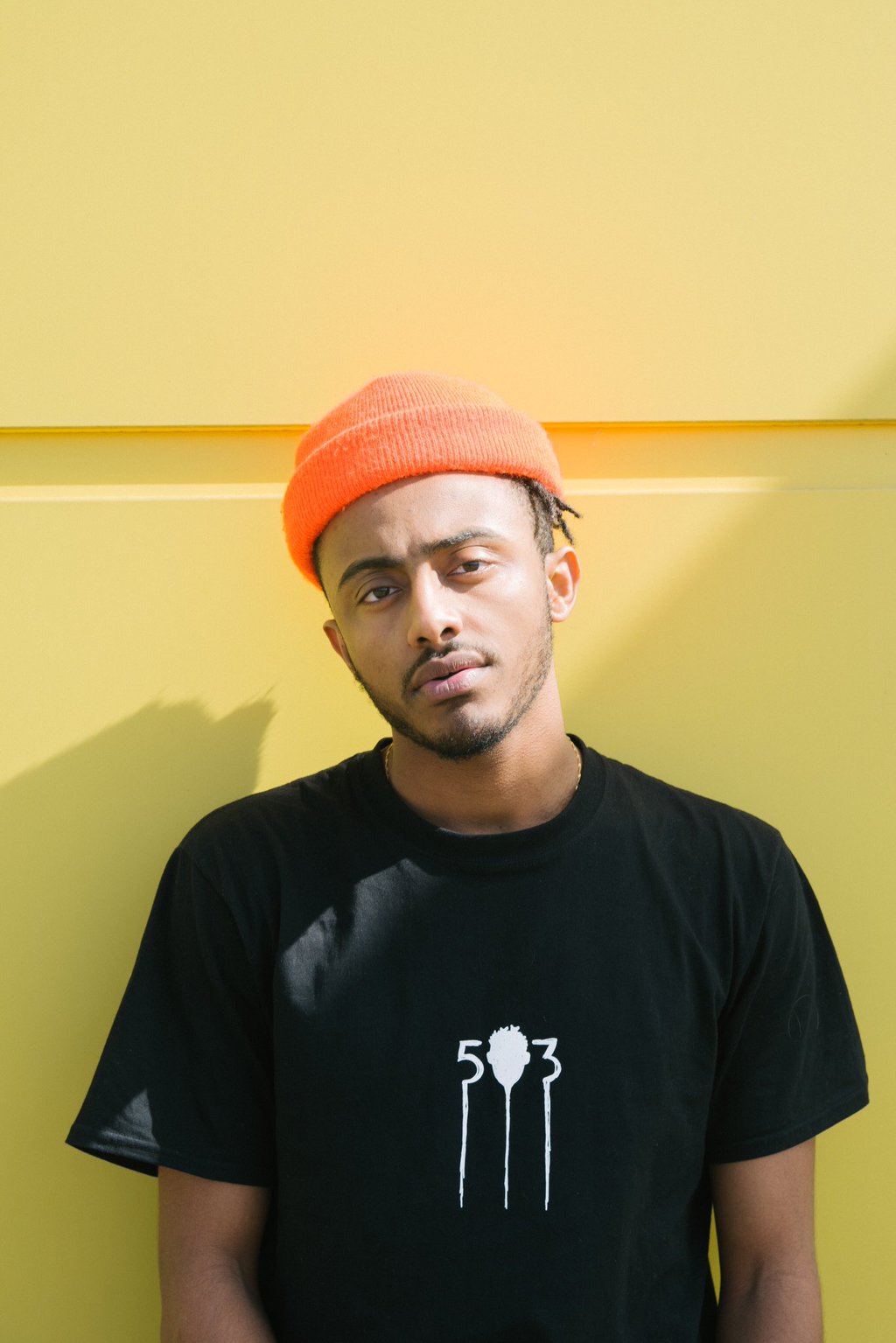 Amine real name is Adam Amine Daniel and he was born on April 18, 1994, in Portland, Oregon. He is the son of Ethiopian immigrants. He is an American hip hop recording artist. In his early life, he wanted to play basketball, but he was cut out from his high school basketball team as the freshman and sophomore year. His rapping career accidently began when he made disc tracks or songs about rival high schools like Grant High School and Lincoln High School.  He put out his mixtape called Calling Brio in 2015.

He is well-known for his hit track Caroline which peaked at number 12 on Billboard Hot 100. It has received over 16 million views on YouTube. On June 1, 2016, he released a music video for Caroline from his Vevo account.  He, himself directed this music video. The video has been viewed over 40 million times since November 11, 2016. He released a project called Odyssey to Me but he made this song unavailable online because of some reasons and he was not happy about it. In early 2016, he signed a record deal with Republic Records and currently he is working with Canadian producer Kaytranada.