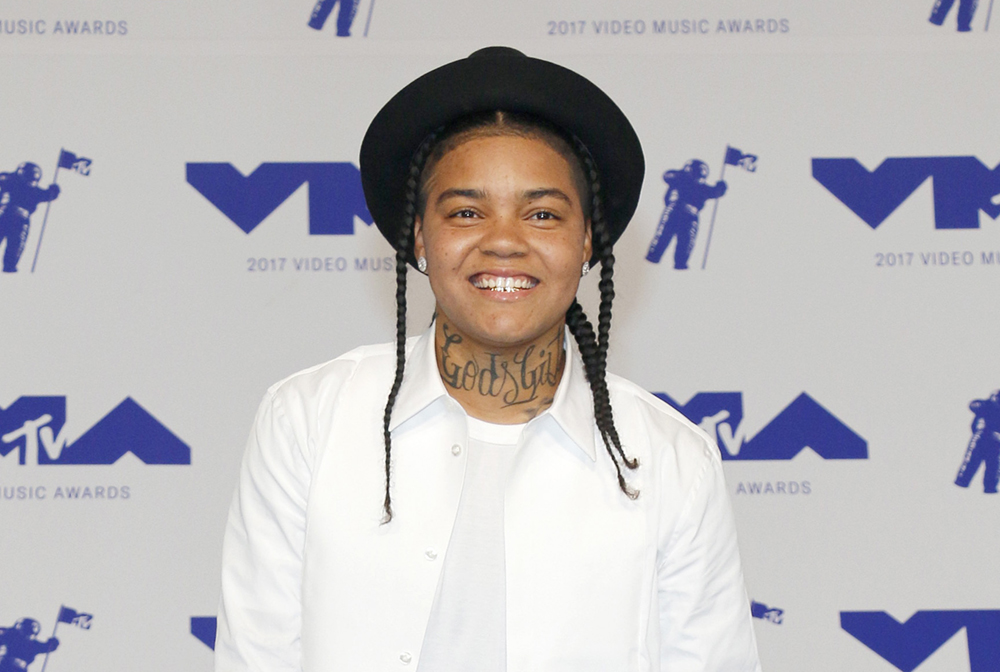 Young M.A is a rapper and lyricist from Brooklyn, New York. She was born on April 3, 1992. She was raised in Brooklyn. When she was 7 years old her mother moved the family to Virginia. The popularity of her freestyles is the reason promoters are booking Young MA(M.A) for shows all around the states. She lived in the south but she visited Brooklyn many times until her return to Brooklyn when she was 16 years old. Growing up, she was never a girly girl; she grew up like a tomboy; playing football and basketball. When she was 17 years old, her brother got shot and killed. This is the turning point of her life. The rapper has gained approval from many rappers including 50 Cent, which caused the Young MA booking price to go up. Young MA dedicated herself to music because she really doesn’t want to end up like her brother. Then she started rapping at the age of 9 and submitted songs and tracks on YouTube in the year 2013. The tracks included in that list are Levels, Kold World, and OG Bobby Johnson.

Young MA is a hardcore rapper of New York City region. The overnight accomplishment of Young MA is because of her YouTube video Brooklyn (Chiraq Freestyle). This video goes viral on social media websites. This video has gained more than 4 million views and ratings. Slowly and gradually Young MA released her mixtape Body Bag and Sleep Walkin in November 2015. This mixtape got more reviews and ratings by her fans. The popularity of the mixtape caused venues to get Young Ma booking info. Sleep Walkin consisted of six original songs “mainstream” and six freestyles “underground”. This song has been viewed more than 245K times, with over 118,000 streams at Datpiff.

Young M.A has 120,000 followers and fans on Instagram, 180,000 on Facebook, 16 million plus on SoundCloud, 150,000 followers on YouTube along with numerous music videos getting over 4M+ views. The popularity of her music and her brand on social media is leading to many people wanting to book Young MA. Her songs show her versatility and creativity. She is mostly a freestyle rapper. She started making her debut album in 2016. Her one of the hottest record of summer with the latest single was OOOUUU that gone viral on social media websites. This record was played for two months on YouTube. In addition to this, the freestyle that she did over the Chiraq beat that got over a million views, caused the Young MA booking price to rise. She is also receiving radio support from Hot 97, Power 105, Shade 45, Hip-Hop Nation, Star 94, Hot 93.7, Hot 97.5, WPGC 95.5. At her initial stage of rapping, M.A was invited to perform and headline at Hot 97’s. It is no wonder that Young M.A recently a top artist and rapper to watch in 2016. Now a day, Young M.A is linked with Funkmaster Flex’s Hot 97’s show as freestyle. M.A is living with proud with no fear for her music that clearly stands out.

When you are ready to book Young MA for your event, we are ready to work with you to help your event become a success. She is one of the hottest rising artists right now, and every track she is releasing has been resonating with her audience. Contact us for Young Ma bookings for your event.