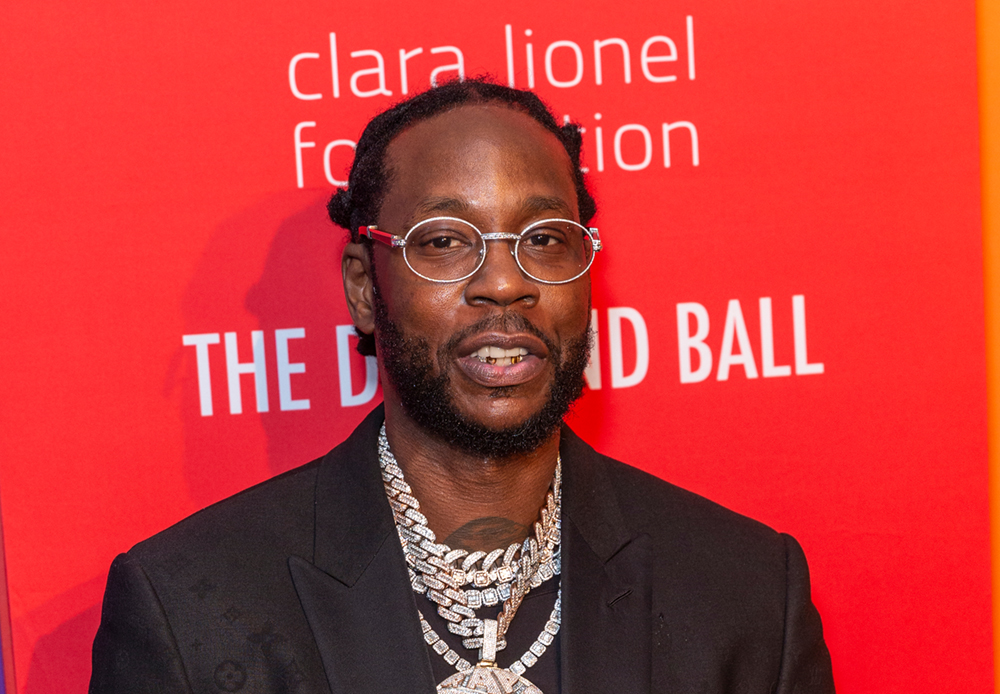 2 Chainz was formerly a part of Playaz Circle, that are famous for their hit Duffle Bag Boy. 2 Chainz has the hits “Birthday Song”, “No Lie” and “I’m Different”, all of which are chart topping singles. He is known to put on a captivating show, and is always the center of attention for every event. Special guests are not unusual either as he has many hit collaborations with big time artists like Lil Wayne, Kanye West, and T.I.

2 Chainz started out going by Tity Boi as a member of Playaz Circle with his childhood friend Dolla Boy. They got their start by putting their money together to release the independent tape  “United We Stand, United We Fall”, which was the start of both of their careers. At this time, 2 Chainz booking prices were nowhere near what they are now. The group ended up signing with Ludacris’s Disturbing tha Peace label and released their debut album Supply and Demand that included the smash song “Duffle Bag Boy”. The song shot to the top 20 in the Billboard 100 and #2 on the rap charts, and introduced the world to the man who would later become 2 Chainz.

It would be 2 years before they would see the release of their next album “Flight 360” which didnt see the same success at their debut, because of a lack of a strong single like their first album saw. It was at this time, that 2 Chainz asked to leave Disturbing tha Peace because he felt the label was holding him back from advancing his career. During this period, he began to go by 2 Chainz and release mixtapes on the streets. The names of the mixtapes would be a play on different 2Pac albums, for example he released “All Ice On Me”, “Trapavelli”, and “Me Against The World”. These mixtapes would continue to build him a buzz and promoters would rush to book 2 Chainz for their next event.

Once he released his mixtape “TRU Religion”, it was this mixtape that would crossover and featured many hits like “Spendin” and “Riot” which quickly began to gain traction in the clubs. Once the songs were being played in the clubs, the mainstream began to take notice and he would soon be featured on many of the hottest songs of that year. He was featured on “Mercey” by Kanye West for the Cruel Summer album, and he was also featured on Nicki Minajs hit single “Beez In The Trap”. This would all build up anticipation for his debut album “Based On A TRU Story”.

When “Based On a TRU Story” was released, the album smashed the charts debuting at #1 and selling 147,000 copies in the first week. The album would eventually sell gold, and 2 Chainz would be solidified as one of the top rappers in the game at the moment. He utilized most of the year to go on tours, as many people were finding out how to book 2 Chainz for their event, and booking him to sell them out.

2 Chainz released the first single from his new album called “Feds Watchin”, and the song already has the streets buzzing. The song features Pharrell, who is on fire with producing hits, and it has 2 Chainz rapping over a different sound than what he is used to. 2012 was big for 2 Chainz, but it looks like 2013 might be another milestone year for the rapper.

When you looking for a 2 Chainz booking agent, you can reach out to us as we will be able to set you up for your event whether you would like him to host or perform. We want to work with you to make your event stand out, and make sure that some of the hottest songs from the radio are performed at your event.