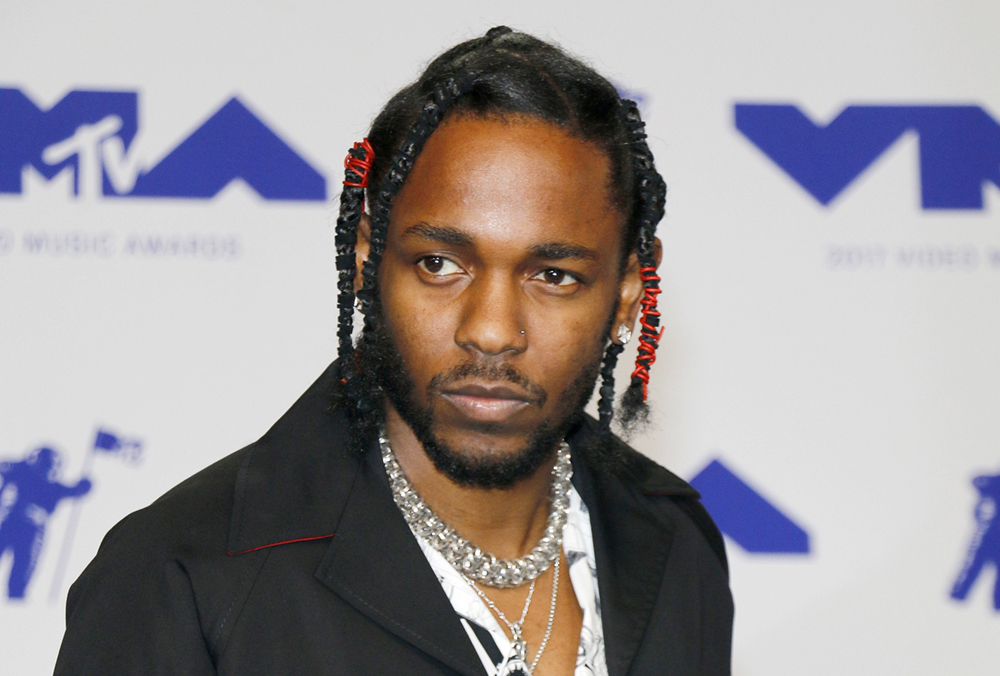 Kendrick Lamar burst on the scene as K. Dot with his mixtape Youngest Head N***a In Charge. He has since gone onto become one of the most original and hottest acts in hip-hop. He and his Black Hippy crew which includes him, Ab-Soul, Jay Rock, and Schoolboy Q are one of the most exciting movements in hip-hop. He was also recently selected as the No. 1 Hottest MC in the Game by MTV in 2013.

Kendrick Lamar is from Compton, CA and is signed to Top Dawn and Aftermath entertainment. He is an artist that people love to see live, and he is quickly becoming on of the most popular artists to see in concert. If you are looking to book Kendrick Lamar, make sure that you are ready to pack the building because this guy is the hottest thing in music right now with his top singles “Swimming Pools”, “Poetic Justice”, and “The Recipe”. Even before he released his debut album, he was quickly becoming one of the hottest artists on the touring scene, especially after he did the whole tour with Drake. His debut album good kid, m.a.a.d city sold almost 250,000 copies in its first week, and FUSE picked on of his songs as one of the top 40 songs of 2012. He is supposed to be working on an album with another hot artist J.Cole, and that will surely be a super album if it ever gets released. As his album is still continuing to sale, it will be interesting to see what direction he goes with his new songs for the next album.

For all Kendrick Lamar bookings, you need to have the venue in mind that you are wanting to put together the event at. Fans will come from all over the state just to catch him live, because he is truly that type of act that brings in large crowds. In a time when many artists are struggling to sell albums, Kendrick Lamar is going platinum and constantly releasing singles that topple not only the charts but the streets as well. His crew is quickly becoming one of the biggest movements on the west coast since Death Row, because they each are all very popular in their own right though Kendrick is the only one thus far to release a major album.

Kendrick Lamar is currently riding high off of the success of the single “Bi*ch Dont Kill My Vibe” which featured a controversial video which put the rest the hype of the club drug Molly. The song was popular enough to get a remix that featured Jay-Z. Promoters knew after this remix that the Kendrick Lamar booking fee would go up, as many big name rappers are already aligning themselves with him. Currently, Kendrick is being reserved by big name promoters like Live Nation which typically happens as many independent promoters can’t afford his price once he’s reached a certain point in his career. The cost of reserving Kendrick Lamar would only make sense if you are having a show at a stadium as opposed to a nightclub. The chances are that you wouldn’t make your money back booking him at a smaller venue. If he releases anymore singles from the album, his fee may go up depending on the success of the single, and how much it gets played on radio. From the look of things, “Dont Kill My Vibe” might be the last big single from the album, but you really never know.

Kendrick lamar as said that he grew up on some of the legends in hip-hop like 2Pac, Biggie Smalls, Jay-Z, Nas, Eminem, and DMX. Kendrick Lamar has been gaining comparisons to both Tupac, Eminem, and Nas because of his versatility and ability to pass him emotion through the mic into the listeners ears. One thing that he tries to communicate in his music is authentic, and not being anybody else but himself. This has a lot to do with why he has gained popularity so quickly, and why people rush to book Kendrick Lamar for their events.

If you are interested in getting him for your event, reach out to us and we will be sure to handle all your Kendrick Lamar bookings.