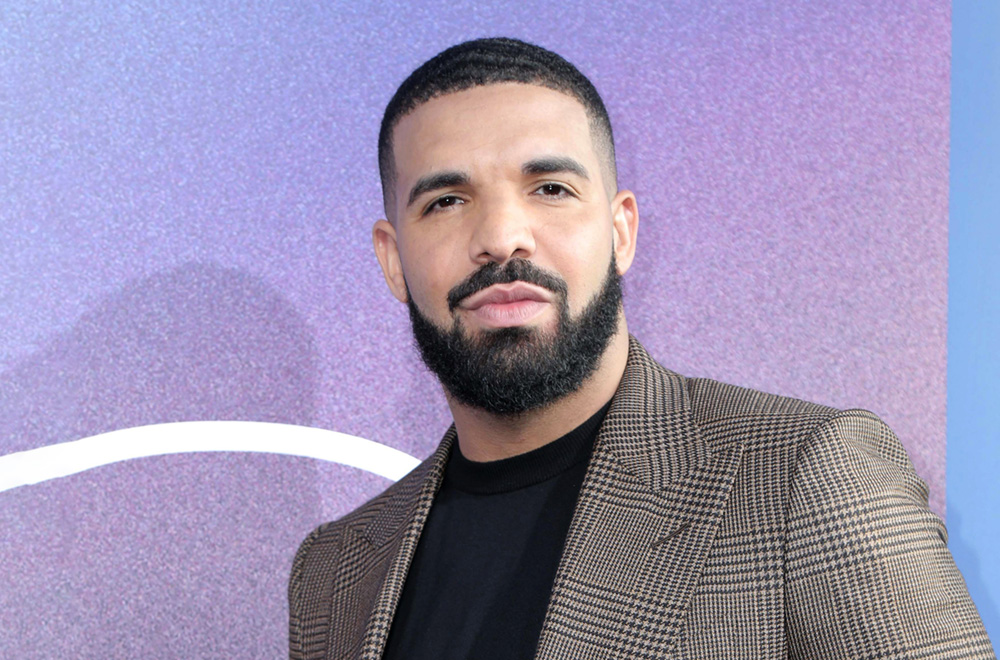 Drake has been one of the hottest artists in the game since he released his mixtape So Far Gone in 2009. Since then, Drake booking has skyrocketed and he is one of the biggest artists in both sales and shows, matching Jay-Z, Lil Wayne, and Kanye West with his star power. He was born Aubrey Graham in Toronto, Ontario, and is also known for his acting career, as he was featured on the popular TV show Degrassi. In the show he played Jimmy Brooks, who was a former basketball star who became disable after he was shot by a fellow classmate.

His first foray into music was when he independently released the mixtape “Room for Improvement”, which featured artist like Trey Song and Lupe Fiasco.  He would later release another mixtape called “Comeback Season” that spawned the song “Replacement Girl” with Trey Songz. It was in 2007, that he became the first unsigned rapper to have a video featured on BET. It was when he released his mixtape “So Far Gone”, that his career would take a different turn. When Drake released “So Far Gone”, it was downloaded over 2,000 times 2 hours after being released. The project was underground, but it hit mainstream and spawned very big hits like “Best I Ever Had” and “Successful” with Trey Songz.

He achieved all this success without being on a major label. He would later go onto sign with Lil Waynes label Young Money Entertainment, and he would be featured on many hit songs that were released that year. He officially released his mixtape to retail, and it ended up going gold even though most of the songs on the EP were already released for free. He would later release his first full length album in 2010 called “Thank Me Later”. The album ended up being another huge release for Drake and further solidified him as one of the hottest acts in the game. When the album was released, it sold 447,000 copies in the first week, and would later go onto selling 2 million copies. The album spawned top hits like “Find Your Love”, “Miss Me”, “Its Over” and Fancy”. The Drake booking price went up after this album, and for good reason to.

After this album, he released the album “Take Care” in November of 2011 and the album was definitely a chart topper and to date has sold over 2 million copies. The album also was full of hits, and won a Grammy for Best Rap Album. The album had songs like “Marvins Room”, “Headlines”, “Show Me A Good Time”, and the huge hit “The Motto”.

As the world awaits for Drake to release his next album, he has already has fans on the edge of their seats with his songs “Started From The Bottom”, and “9AM In Toronto”. Drake is somebody who is killing the game right now, and we can show you how to book Drake for your next event because he is only getting bigger as he gets more hits and more Grammys.

When you are ready to have your next party, let us set-up your Drake booking, and we will assist you in making the event a success.