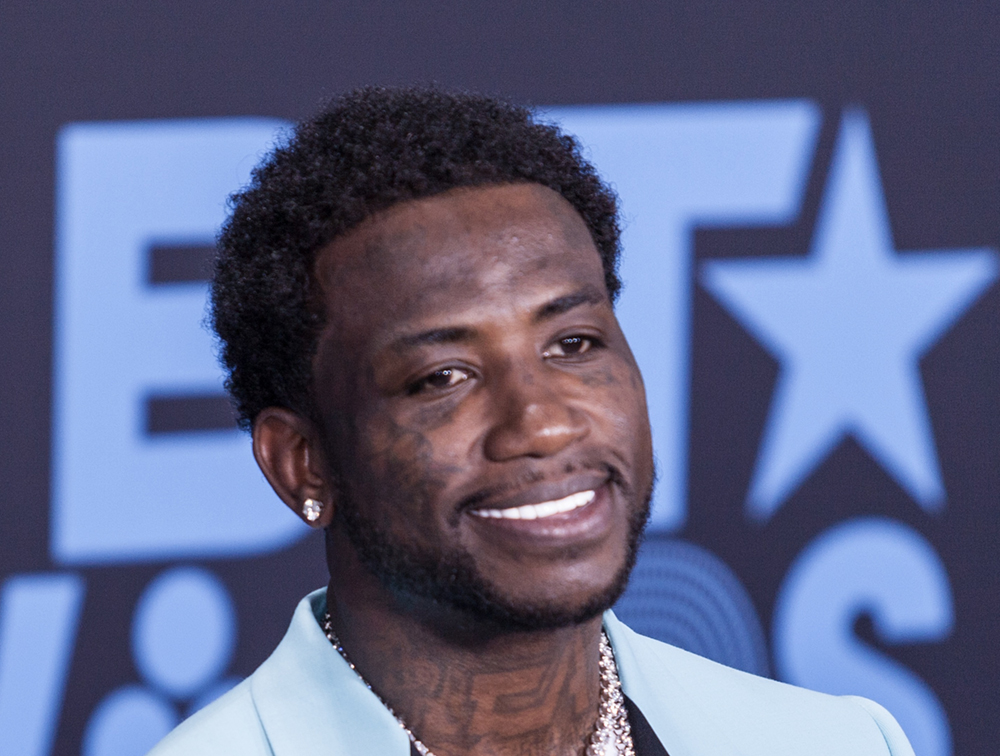 Gucci Mane is a rapper from Atlanta who is one of the hottest rappers in the game, and has made a path for himself on the strength of his independent albums and mixtapes. He first gained prominence in 2005 when he released the independent album “Trap House’ which featured the hit song “So Icy” with Young Jeezy. The 2 artists would later dispute over the publishing and ownership to the track which would lead to their on wax beef turned violent. Gucci Mane released his 2nd album “Hard To Kill” which featured the hit single “Freaky Gurl” which blew up on the charts, hitting #62 on the Billboard Hot 100. He would go onto release a remix of the song that featured Ludacris and Lil Kim, and appeared on his commercial debut “Back to The Trap House”. Not bad for an independent artist. At this time, promoters were booking Gucci Mane for all types of shows around the U.S, as his profile would grow even bigger after the release of this album.

Gucci Mane had formed the So Icy/Bricksquad 1017 crew and had members like OJ da Juiceman releasing chart-climbing songs like “Make THa Trap Say Aye”. Gucci Mane would ascend to an even higher level when he signed with major label Warner Bros Records in 2009. At this time, he was doing a lot of remixes with everybody from The Black Eyed Peas to Mariah Carey to Yo Gotti. He made a total of 17 guest appearances on singles in 2009, and would be featured on the huge hit “Break Up” by Mario. The first single from his Warner Bros Records release would be the song “Wasted” featuring Plies. The song peaked at #36 on the Billboard 100 and was a club hit, and Gucci Manes most successful song thus far. Once his album “State vs Radric Davis”, he was a big artist as his album debuted at #10 on the charts. The album featured other hit singles like “Spotlight” featuring Usher and “Lemonade”, and “Bing” featuring Waka Flocka Flame and Soulja Boy. He has such a hot year that MTV included him at #6 on the hottest rappers list of that year. Gucci would get locked up that year, and when he was released he would release his second album “The Appeal: Georgia’s Most Wanted” in 2010. The album featured the single “Gucci Time” by Swizz Beatz. People in the streets were wondering How to book Gucci Mane for their next event.

He would go onto have many mixtape releases and EP releases including a collaborative album with former label mate Waka Flocka Flames. He would release 2 popular series, the “Trap God” series and the “Trap House” series that would both go onto chart consistently after each release and would solidify Gucci Mane as one of the hottest mixtape rappers of all time and revolutionizing the game with selling so many mixtapes even though he would release it for free. Gucci Mane is currently in the process of recording his next album, which will also be the last in the Trap House series. This is a great time to book Gucci Mane as his popularity begins to grow again.