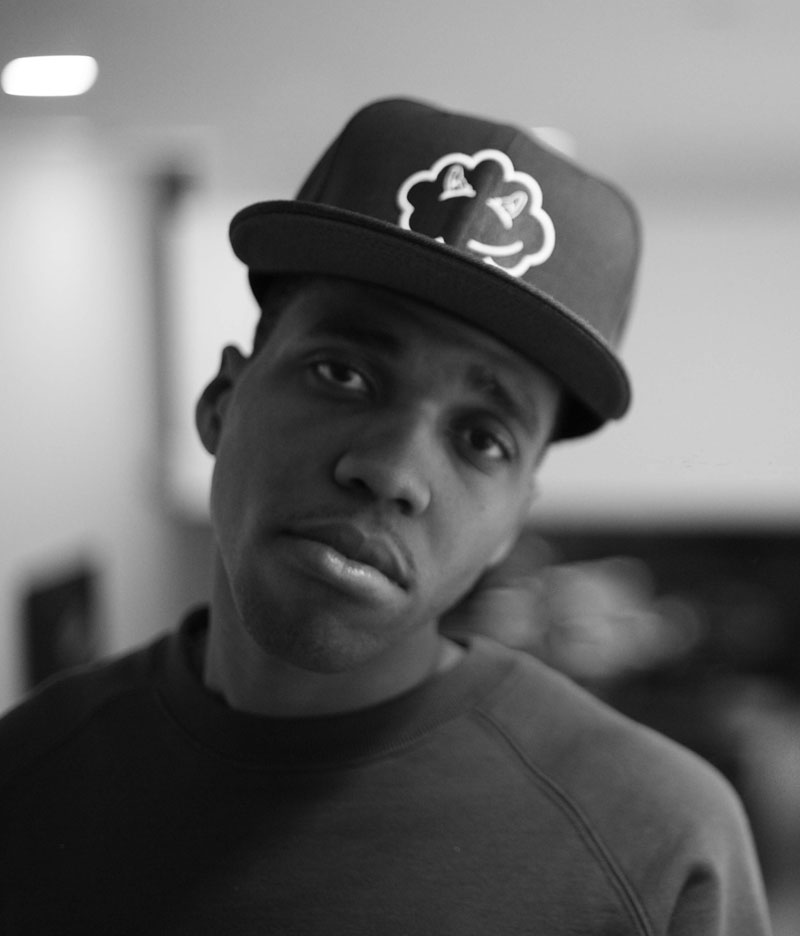 Currensy has one of the best fan bases in hip-hop, which have been following him ever since he was a member of Young Money. He is known for his smoke raps, and his collaborations with Wiz Khalifa, and this is one of the reasons promoters love booking Currensy. Even though he is in his early 30s, he has been in the hip-hop game for over 10 years, so you could somewhat consider him a veteran.

Currensy started his career off with No Limit Records, which was run by Master P. He was brought on as a member of the 504 Boyz, and appeared on their song “Get Back” which was featured on the Malibu’s Most Wanted soundtrack. He would continue to collaborate with Master P, and would be featured on his Good Side, Bad Side album. He was closely affiliated with C –Murders TRU label, and worked with him on a few songs. The Curren$y booking price was not that high at this time, and he was primarily being booked with 504 Boyz. His relationship with C Murder led to him being featured on Soulja Slim’s album, Years Later. He would go onto sign with Lil Waynes label Young Money Entertainment, which was under Cash Money, which is, ran by rapper Baby. He would go onto collaborate with Lil Wayne on his hugely popular Dedication series. He is known for having popular verses on the mixtapes, and promoters were getting their Currensy booking information, so they could bring him out to their venue. Currensy was also featured on “Tha Carter 2” album, which was one of the best rated albums from Lil Wayne. The growing popularity of Curren$y led to him creating a clothing company with popular skateboarder Terry Kennedy.

Everybody was wondering when Curren$y was going to release a single, and when his album was coming out. Promoters were anticipating an increasing Currensy booking price, as his popularity was growing with his features. He eventually released the first single off of his album which was called “Where Da Cash At”, and featured Lil Wayne. The song hit #62 on the hip-hop charts, and was below the expectations. Currensy would go onto release a mixtape called “Life at 30,000 feet”, while he was still at Cash Money. He released many mixtapes while at the label, and his popularity grew on the internet as different bloggers began covering him. Promoters began booking Currensy off of the attention that he was receiving, and this lead to him leaving Young Money Entertainment. He would sign with digital record label Amalgam Digital, and release his debut album “This Aint No Mixtape” in 2009. The album got attention on the internet, but didn’t translate to too many sales. Currensy would release a second album on the label called “Jet Files”, which got the same amount of attention. Venues were still booking Currensy to come by their venue, as his fan base was loyal and would still support him at his shows.

Currensy would sign with Damon Dash’s label BluRoc, which was distributed through Def Jam Records. He released the album “Pilot Talk” on the label and it was very popular on the underground, and featured rappers like Mikey Rocks, Snoop Dogg, Jay Electronica, Mos Def, and Big Krit. The album hit #39 on the charts, and acclaimed by a lot of publications. He would go to release a second in the Pilot Talk series, named “Pilot Talk 2”. The follow up proved to be fairly popular as well, and featured Fiend, Raekwon, and Dom Kennedy. Curren$y bookings were on the rise a this time, as he would always bring out a nice crowd with his performances. He would be featured on the XXL Freshman issues, and was projected to be one of the top rappers in the game.

The buzz that Currensy received led to him signing with Warner Bros Records, and he set-up the deal through his Jet Life Recordings. He continued to release mixtapes including Covert Coup, which was completely produced by The Alchemist. Currensy next released a mixtape called “Weekend At Bernies” that was pretty popular, and led to him touring and doing more shows. Venues continued to book Currensy for shows across the country. He would collaborate with his Jet Life crew and release the album “Jet World Order” on his Jet Life label. The album featured rapper Mikey Rocks, Smoke Dza, and many others. He began to prep for his major label debut after the release of this.

Currensy would go onto prepare for the release of his album, and released the first single off of the album, which would be “What It Look Like” featuring Wale. The single gained attention online but didn’t climb up the charts. He would release the album in June, and would land at #8 on the Billboard 200. The album had features from 2 Chainz, Wale, Young Jeezy, Big KRIT, and Wiz Khalifa. It wasn’t a huge hit but he was definitely one of the most popular rappers on the internet at this time. Concert promoters had been booking Curren$y for shows, and to go on tour and stop by their venue. He would go onto release some mixtapes with Harry Fraud and Styles P. One of the mixtapes that he released ended up being fairly popular. The album featured Jadakiss, French Montana, Trinidad James, Juicy J, and Rick Ross. He is definitely going to continue to get bigger and bigger, and critics are projecting that his next album will put him into the mainstream.

Currensy is known to bring out a crowd for his shows, as he is one of the lead rappers in the weed rap genre. I wouldn’t just label him a weed rapper though, as he has shown versatility, and growing to be a more than just a rapper, he is becoming a brand. When you are ready to book Currensy for your party, let us know and we will work with you and see how we can help make your event a success.