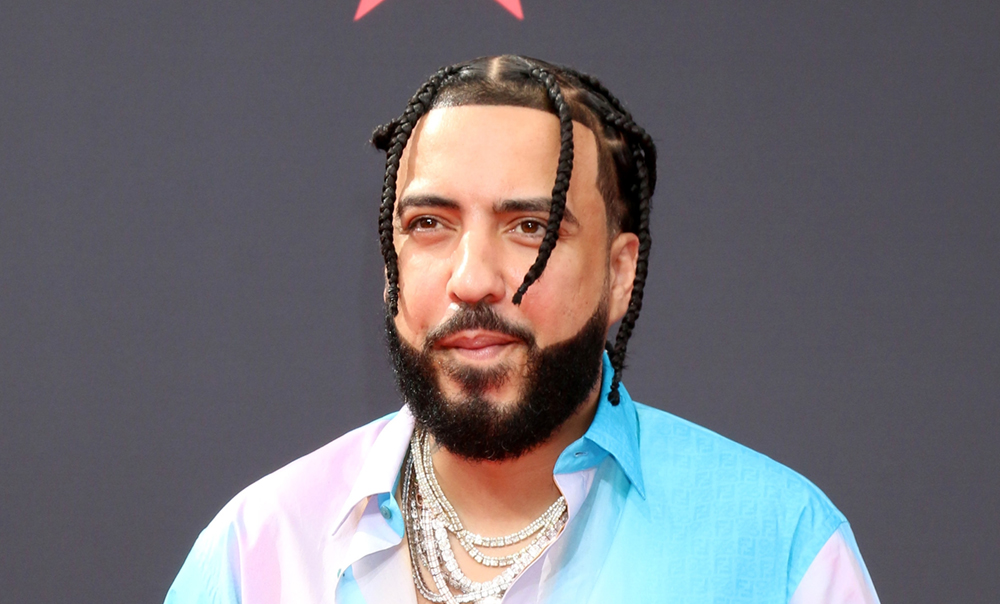 Simply, French Montana has been in the game for a while. He has only grown bigger by day, and French Montana booking price has gone up as his fame has gone up but we have specials here.  French started out in the game with his Cocaine City series, and riding with currently incarcerated Max B who has a big buzz himself before seeing himself behind cells. Booking French Montana is definitely one of the fastest growing trends right now when setting up an event, because he is gathering a list of hits under his belt.

French started back in 2002, interviewing major artists for his DVD series Cocaine City. The DVD quickly rose to the top as one of the top trendsetting DVDs for the streets and hip-hop. French suffered a set back when he was shot in the head when he was leaving the studio, that almost ended the empire that he was starting to build. This didnt stop his hustle though, as his rap career was beginning to overshadow his DVD series and he was soon to sign a deal with one of the hottest artists and labels in the game, Konvict Muzik. Signing with Akon instantly boosted his fame and crediblity, and had promoters rushing to book French Montana for their events.

He signed with the label in 2009, and began prepping for a release by building a buzz by releasing mixtapes and staying relevant on the scene with songs being released on the internet. Though his buzz in the streets increased while being on the label with him releasing mixtapes that gained notoriety and his affiliation with Max B which was only getting bigger with time, he never was able to crossover to the mainstream. This lead to him never releasing an album on the label and eventually leaving. What was about to happen in the next few years was an artist that was only going to get bigger even after his partner in crime Max B ended up getting a life sentence for murder.

After he left Konvict Muzik, he continued to release mixtapes solo and did many joint mixtape collaborations with popular artists. He was an artist that innovated this, by doing collaborative mixtapes with multiple artists. This lead to a bidding war between GOOD Music, Maybach Music, and Bad Boy Records. Everybody thought he would sign with Maybach music due to his many collaborations with Rick Ross, and other members of the team but he went in another direction and ended up signing with Bad Boy Records. At this time, promoters were running around to secure shows before French Montana’s booking price skyrocketed.

Once he signed with Bad Boy, he started boiling over into the mainstream. He was already was an artist that was getting booked quite often, but booking French Montana definitely grew after this. Why? Because he began to release hits like “Shot Caller”, and the huge single “Pop That” featuring Drake, Rick Ross, and Lil Wayne, which soared high on the charts.