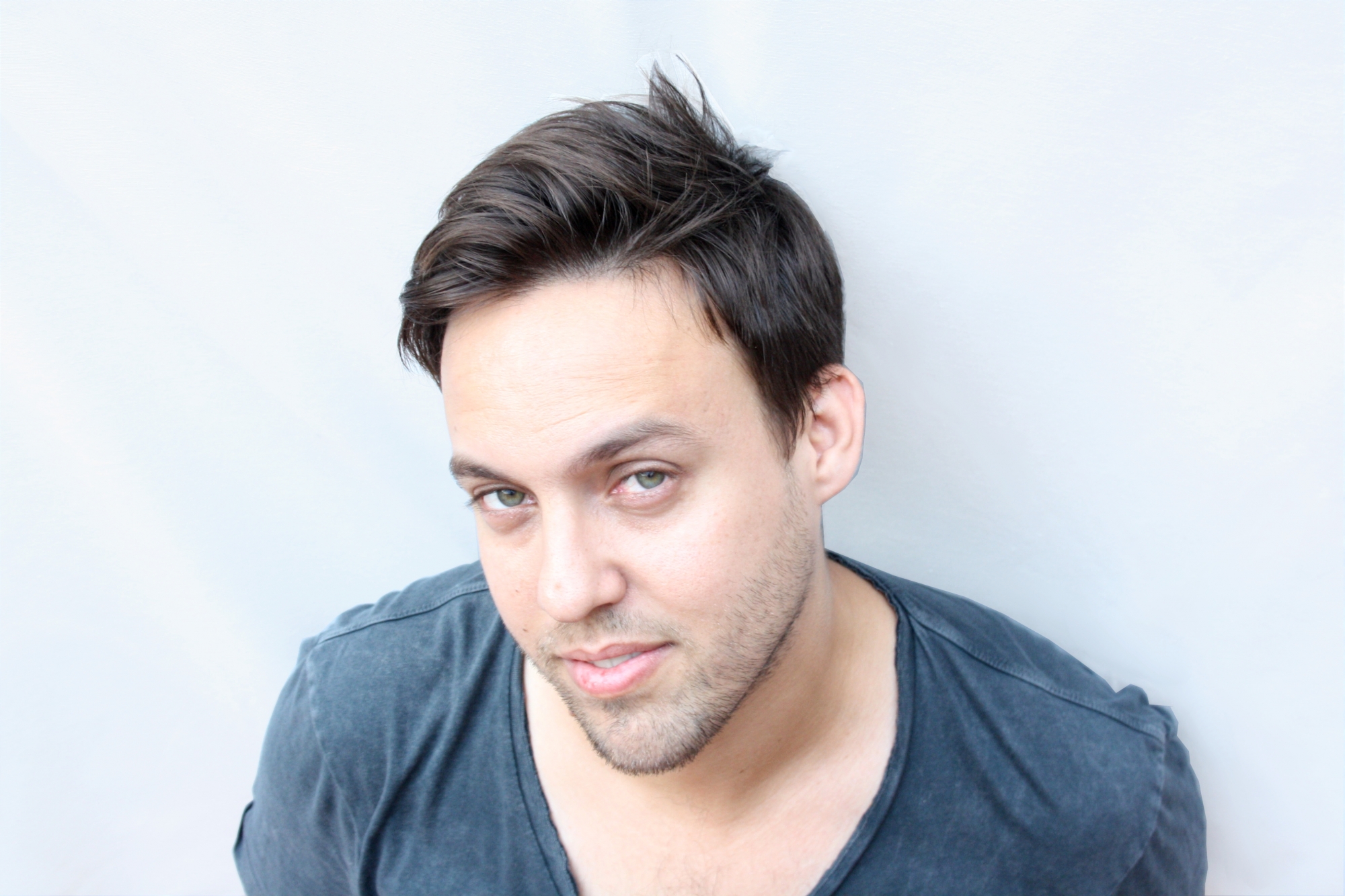 Maceo Plex has become one of the most popular DJs, and he has done it with his soulful house, which has conjured up many fans. Venues as well as festivals, have been booking Maceo Plex to bring some of that soul to their concert, and he also brings a crowd with him.

Funk theorists like Model 500, Kenny Larkin, Idjut Boyz, and others influence Maceo Plex. He began messing around with the hardware modules, and this would become  some of his first compositions. He would go onto have releases on multiple labels like Dumb Unit, Cocoon, Audiomatique, and others. He has stripped down some of his robotic sounds, and gone for a more groovy sound to get people dancing more. Promoters responded well to this change, and they began booking Maceo Plex off the popularity of this new sound he was pushing out. He is still very much on the mission to install funk into the world, and he did this with the release of his album “Life Index”, which featured the popular song “Vibe Your Love”. Vibe Your Love would be a really popular hit, and it solidified him as one of the top upcoming DJs in the genre.

The Maceo Plex booking price was going up as a result of the popularity of the single, and he wasn’t going to slow down. Life Index got good reviews, and would lead to him performing at different festivals worldwide including BPM festival and Creamfields. People scrambled to get information on Maceo Plexs booking agent, and it wasn’t any surprise was he was rising high. House music is definitely take great advances in the hands of Maceo Plex, and he is definitely taking it above and beyond.