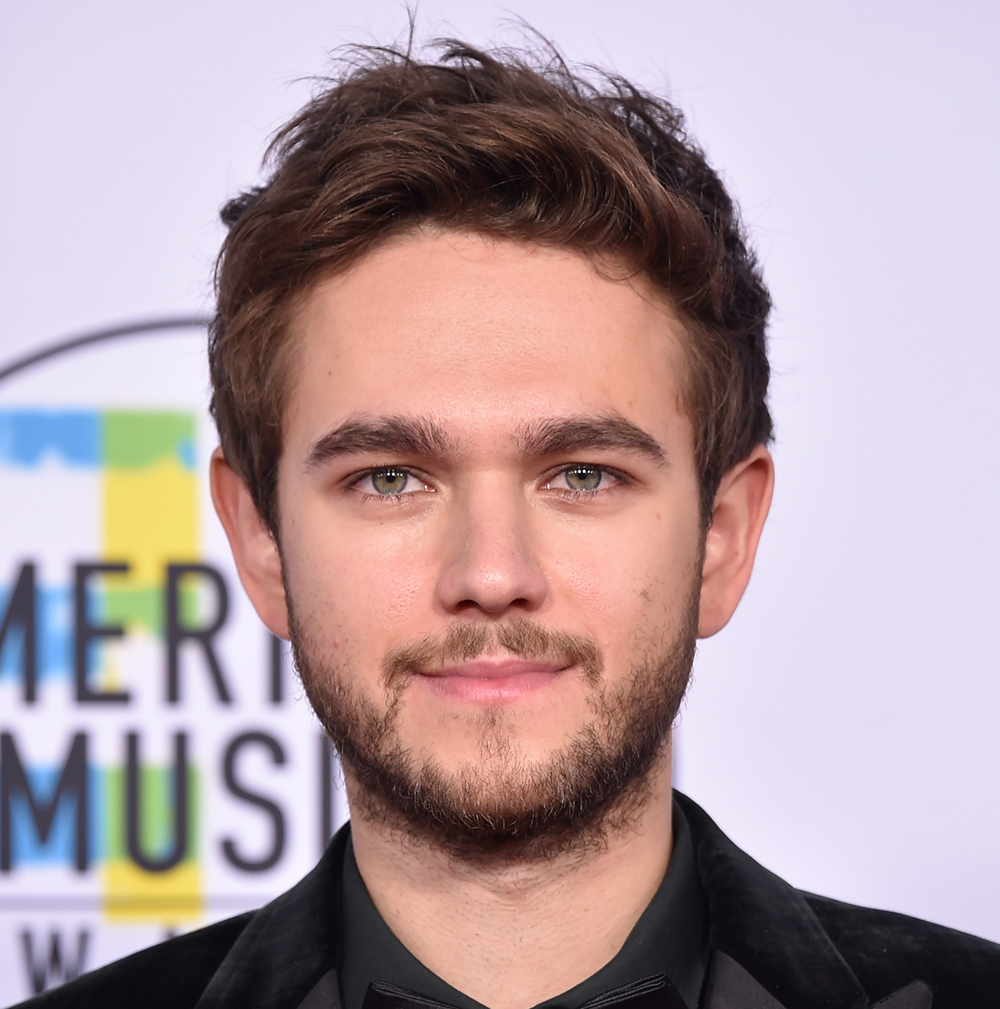 Zedd has become one of the top producers in electronic music in just a couple of years. He has managed to have a Top 10 single with “Clarity”, and played at some of the top festivals in the world. Promoters are booking Zedd as they know he is sure to bring the crowd out, and sell out the show.

The producer would first gain attention when he won 2 competitions on Beatports remix contest. The wins would lead to him getting the attention of Skrillex who would go onto sign him to his label. If the attention from Skrillex was enough, he would go onto release remixes for popular artists like Lady Gaga, Black Eyed Peas, Diddy, and Swedish House Mafia. Venues were already starting to get Zedd booking info, as his name was spreading quickly through different scenes. When he released the singles “Shave It” and “Slam The Door”, they would both hit #1 on the Beatport charts.

Zedd would reach a new level of stardom when he released the single “Clairty”, which would go onto sell over a million copies. The song would hit the top 10 of the Billboard charts, and officially cemented Zedd as one of the top acts to watch in electronic music. Festivals were setting up their Zedd booking as he was bringing attention to everything he was a part of. The song would be nominated for a Best Dance Music Recording award at the 2014 Grammys, and his popularity only continues to skyrocket.

When you are ready to book Zedd for your event, we are here to assist you in helping to make your event a success. Zedd regularly sells out shows, and would be a great addition to any event.