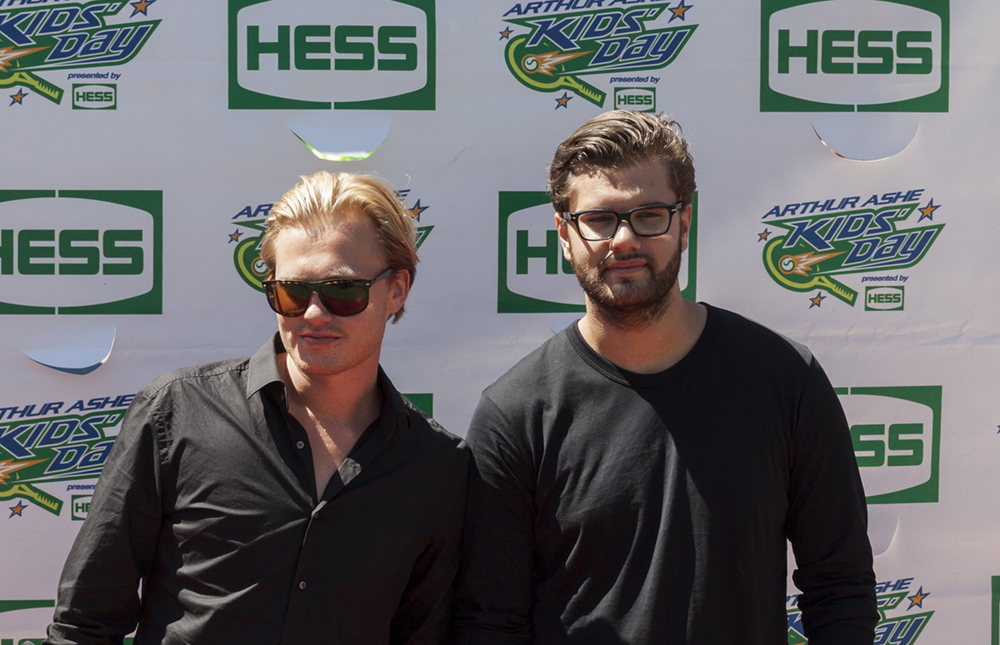 Cazzette is one of the top duos in house music right now, and Avicii’s manager Ash Pournouri of At Night Management is managing them. Promoters are booking Cazzette as they continue to rise on the charts, and start to get cosigned by many of the most popular acts in EDM today.

Cazzette is a duo from Sweden that consists of Sebastian Furrer and Alexander Bjorklund. They first popped on the scene when the released remix to an Avicii song called “Sweet Dreams”. The song charted in the top 20 of the Beatport 100 for 6 weeks straight and made people take notice. The Cazzette booking price would only continue to rise from there as people started paying attention to the duo. The duo would go onto to do a bootleg of the popular Swedish House Mafia song “Save The World”, which would be chosen as the official remix b y the group. The group is just one of many who support Cazzette in the EDM scene. They have gotten cosigns from popular DJs like Tiesto, David Guetta, Avicii, and Martin Solvieg.

The duo partnered with Spotify to release their debut album, which was a innovative type of deal. When the released the album “Eject” on Spotify, it was covered by a lot of press because of the partnership, and the awareness that it created for the group. The group would go onto sign with the dance music division of Island Def Jam, 4th and Broadway. Promoters were getting all of their Cazzette booking information, as they were getting an understanding of how this would affect the groups booking price. The group would have a hit on their hands, when they released the single “Beam Me Up”. The song would go onto be a hit within the clubs and the video on YouTube went on to racking up over a million views. The song also made a dent on the charts by debuting at No. 20 on the Billboard On Demand Charts.

Cazzette has been playing at major festivals all across the world, as festival promoters know that by booking Cazzette that they will get a great reaction from the crowd. The duo has played huge shows like Ultra, EDC, Tomorrowland, and they are still growing as a group. Ash Pournouri is arguably the top manager in EDM at the moment, and with his power behind them, the group will definitely continue to grow. The Cazzette booking price has increased substantially in such a short period of time because of their growing popularity, and we wouldn’t be surprised if the group starts to hit heights like that of Avicii. The group is signed in a joint venture with Island Def Jam, and Ashs new label PRMD records, and they are one of the leading acts on the label.

When you are ready for your Cazzette booking, we are ready to help you put together the concert. The groups with the mysterious masks are surely making a name for themselves, and their popularity is only rising higher. We will work with you to make your event a success when you book Cazzette.