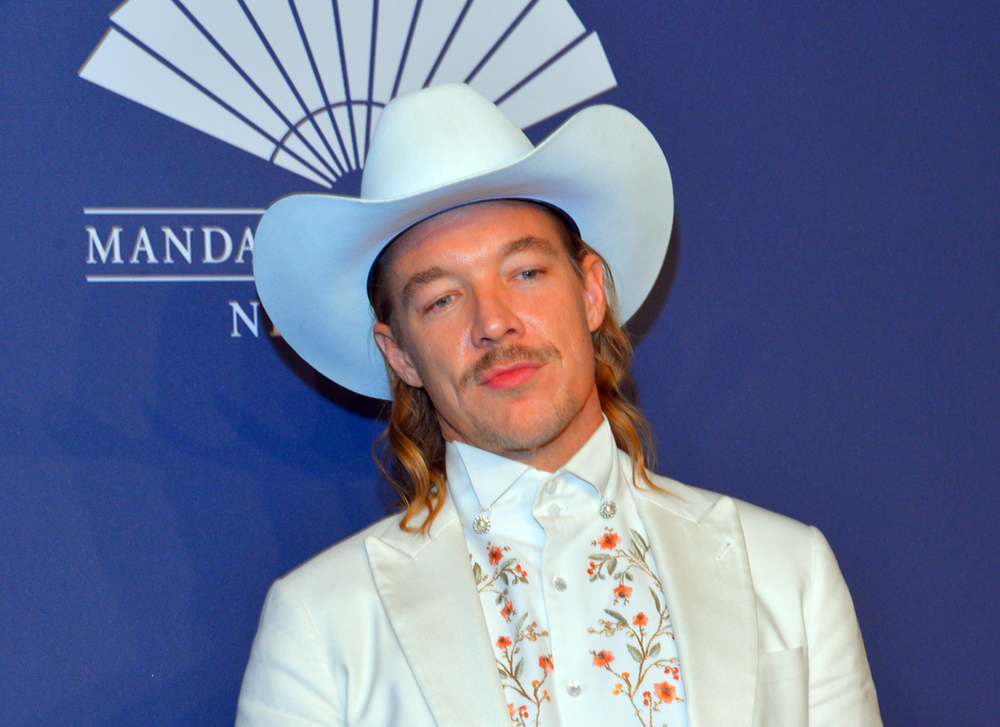 Booking Diplo has become one of the trending things to do as EDC has been on the rise, and Diplo has been producing hits for artists of all genres. Diplo has made hits not only for himself, but for Chris Brown, Wale, MIA, Beyonce, and Usher. He stands out from the pack, and goes against the trend, which is why he is one of the hottest artists in music.

Diplo is from Mississippi, but first became known on the scene when he moved out to Philly to go to college. He hooked up with another DJ named Low Budget and they both began throwing parties around Philly, and this lead to them releasing acclaimed mixtapes that were played by people across the country. The duos mixtape “Never Scared” was named one of the top albums to be released in 2003, and their parties were attended by many celebrities because of the impact the sound had. Everyone from Lil Jon to Bjork attended their parties, and promoters began to take notice of the duo. Promoters were starting to take interest in booking Diplo and Low Budget for shows. Diplo went solo and released the album “Florida” on the famous Ninja Tunes record label.

Diplo was one of the first artists to really take an interest to baile funk which was music that was real popular in the ghettos of Brazil. He released a series of mixtapes that utilized this sound, and he began signing artists to his label that reflected this sound. He built a studio in Philly that became popular for artists like Boys Noize, Santigold, and many others to record music at. What was about to happen next, is what really got promoters to start looking for the Diplo booking price so they could start bringing him out to clubs. When Diplo met MIA, they immediately meshed and they began collaborating on music. Their first collaboration was “Piracy Funds Terrorism Vol 1”, which was named Album of the Year by many media outlets. Diplo not only collaborated with her in music, but they began dating seriously at this time as well. They created the Grammy nominated and huge hit “Paper Planes”.

The hit “Paper Planes” took Diplo’s career to the next level, and had promoters ready to reserve Diplo for shows. He began working with artists from Kid Cudi, Kid Sister, Snoop Dogg, and Die Antwood. He also began bringing more braille funk artist to the U.S, and signed these artists to his Mad Decent label. Diplo began touring more and more, and many promoters took notice to his hustle. He was popping up everywhere around the world. You could tell in his music that  the places that he would visit would influence his sound. Diplo began producing hits like “Run The World” for Beyonce, “Climax” for Usher, and “Look At Me Now” for Chris Brown.

Diplo is also known for his collaborations with producer Switch, which they record under the moniker Major Lazer. The two began making music influenced by the dancehall scene in Jamaica, and released the album “Guns Don’t Kill People…Lazers Do” that featured many Dancehall artists. They also released a follow up EP as well that got a lot of acclaim, and had people from all of the world finding how they could book Diplo for their event. Event producers knew what the Diplo booking fee was, and they would make sure that they would have everything set in place to bring him out for the show.

Diplo is one of the hottest artists not only in Dance music today, but in music in general. House music is growing very fast, but Diplo is just known as an artist who should be put in a genre all of his own. He is playing at festivals around the world, and everybody who is into the scene, likes at least one of his songs. When you are ready to book Diplo for your party, we are here to help you make the event a success.