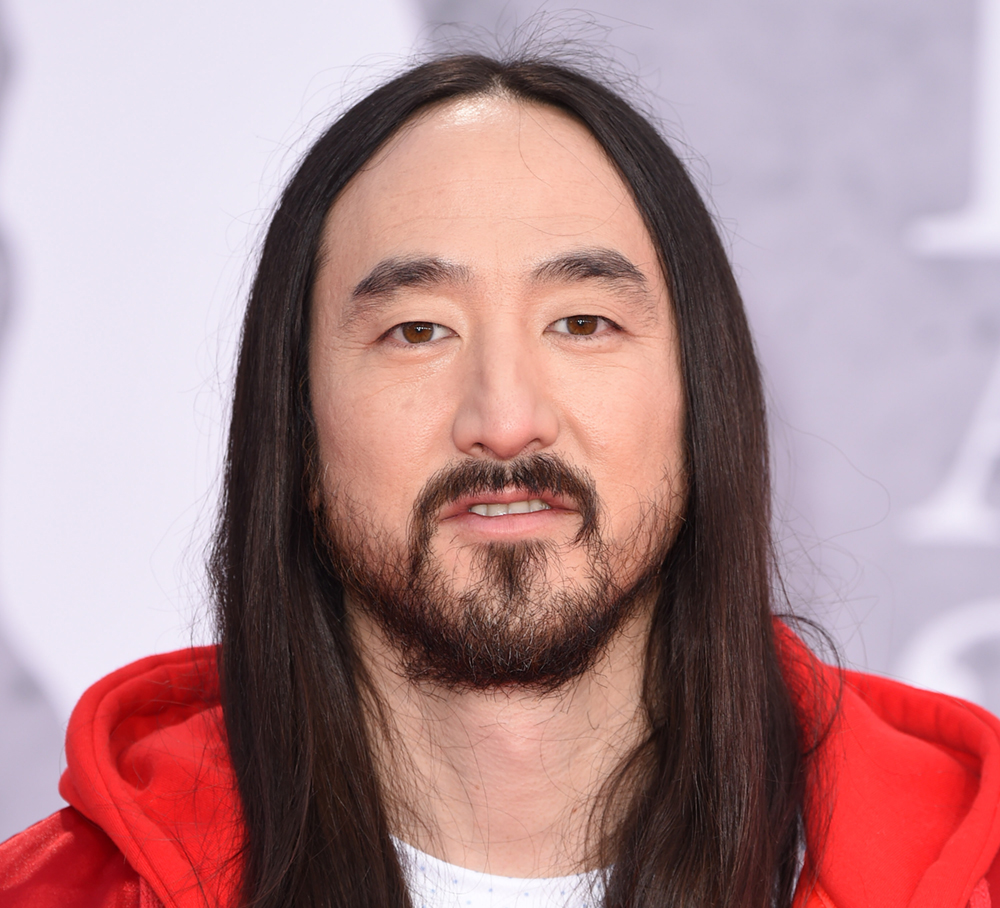 Steve Aoki is one of the most popular DJs in EDM at the moment, which is why many club owners book Steve Aoki to get their club going. House Music is on the rise, and Steve Aoki is definitely pushing the culture farther.

Steve Aoki was born in Miami but grew up Newport Beach. In his 20s, he had set-up his own record label “Dim Mak” which has released music from other big house artist like MSTRKRFT, The Bloody Beatroots, and Mustard Pimp. He released his debut album “Pillowface and His Airplane Chronicles” in 2008. After that album he released the album “Wonderland” which featured Travis Barker, Lil Jon, Kid Cudi, and Chiddy Bang. He is also on the scene remixes many artists and bands like Drake, Kanye West, Lil Wayne, Lenny Kravitz, and much more.

Steve Aoki is definitely one of the top DJs in house music right now, and he tours probably more than any othe artist in his genre. He landed him self on the Top DJ earnings list from Forbes. Booking Steve Aoki for your next event will definitely make for a great party. Let us work with you to make your event a success.