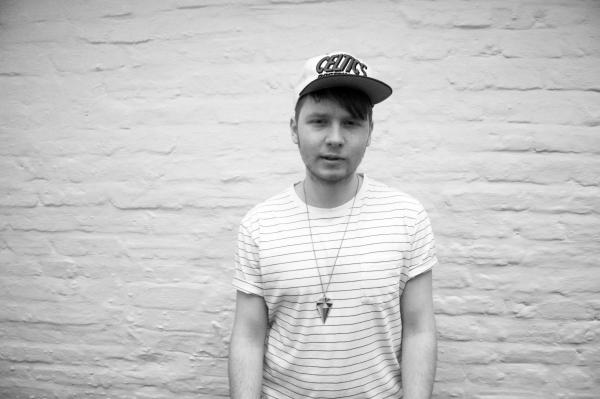 Julio Bashmore is one of the top upcoming DJs on the scene, coming from current music hotbed Bristol. Promoters are booking Julio Bashmore for shows throughout the world, as his popularity continues to grow. He released the song “Battle for Middle You” that was a huge hit, and had everyone running to find out all about him.

Though Bristol is known for bass music, Julio Bashmore took his cities scene to another area by going with that pure house. He first gained an interested in electorinic music after listening to “Da Funk” by Daft Punk. He began to adopt a bass indebted sound for his own music, and began to prep for the release of his EP. He signed with Claude VonStrokes highly regarded label Dirtybird, and released the Julio Bashmore EP. The EP ended up being a big hit, and promoters began getting their Julio Bashmore booking price to bring him out to their club. He was leading the way of what was going to be a wave of Bristol DJs coming on the scene strong. Everybody started paying attention to his new wave of house music including labels, clubbers, and promoters. He has released hits like “Au Seve”, “Love Is Gonna Lift You Up”, and “Husk”.

Julio Bashmore is making a wave with his house music, and people are anticipating what he will do next. Bashmores tracks have been getting remixed, and he is definitely a front-runner on the Bristol scene along with heavy hitter Eats Everything. In 2013, he has released the Mirror Song EP which gained attention and made promoters continue to get their Julio Bashmore booking information. He is definitely one of the favorites out right now.

When you are ready for your Julio Bashmore booking, we are ready to work with you to see how we can help make your event a success.