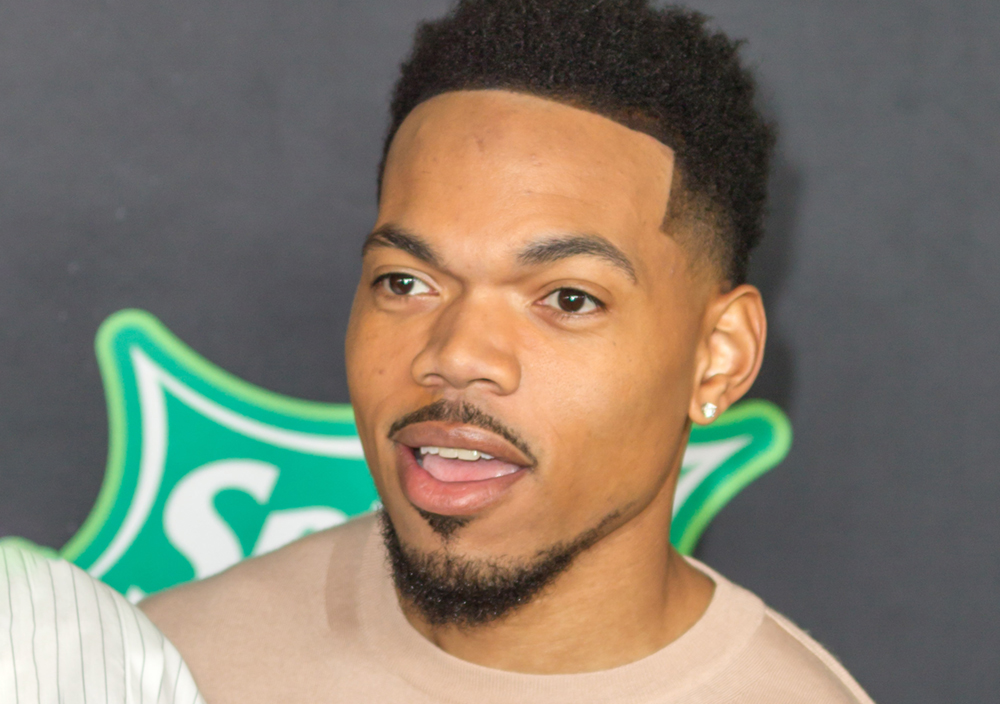 Chance The Rapper is a Chicago rapper who is taking over hip-hop with his unique sound that mixes his singing and rapping into a lyrical song masterpiece. Its not too surprising that many promoters are already booking Chance The Rapper for shows across the nation, as people are falling in love with his unique style of music. He first gained attention through his first mixtape 10 day, which ended up getting downloaded over 200,000 times. The mixtape was put together while he was on a 10 day suspension from school. Chance integrates different types of musical elements into his songs, and its something not seen before in hip-hop with his trippy sounds that match so good with his style of raps. He has been featured on songs with Michael Rocks, Hoodie Allen, Joey Badass, among others.

He recently released a mixtape called Acid Raps that should further push him into the mainstream. For people wanting to book Chance The Rapper, this is the best time as he is one of the artists to look out for that is sure to make noise between 2013 and 2014. The Chance The Rapper booking fee went up with the release of this mixtape, and his views on YouTube began to skyrocket. The evidence that he was one of the top artists in the game began to show, and event producers began to react. He is from Chicago, but his buzz is evident throughout the U.S and his status is only going to continue to increase. Like any artist that is bubbling, you want to get in early and bring him to your city so you can build that base and have the foundation set-up for when he blows up.

Booking Chance The Rapper is becoming more and more relevant as his profile grows with Acid Raps. Other artists when the industry are already taking notice, as well many publications. He was voted top 10 artists from Chicago by Complex Magazine. He has also been featured in Forbes, and he was a nominee for the XXL Freshman issue. He will probably be showing up on that list next year as his profile will have grown tremendously this year with his multiple releases and collaborations. If you aren’t already considering getting Chance The Rapper booking information to bring him out to your city, you should strongly consider it. Ask people within your city about him that are into the underground hip-hop scene, and you may be surprised to see that he has a following in your city that you can capitalize on.

He has performed in at Lallapalooza in front of a crowd that already knew who he was, and knew what they were  seeing was an artist that was on the verge of blowing up. He is already selling out venues in the cities that he has been performing in, so its only a matter of time before he comes to your city. When your ready, we’ll be there to help you with your Chance the Rapper booking.