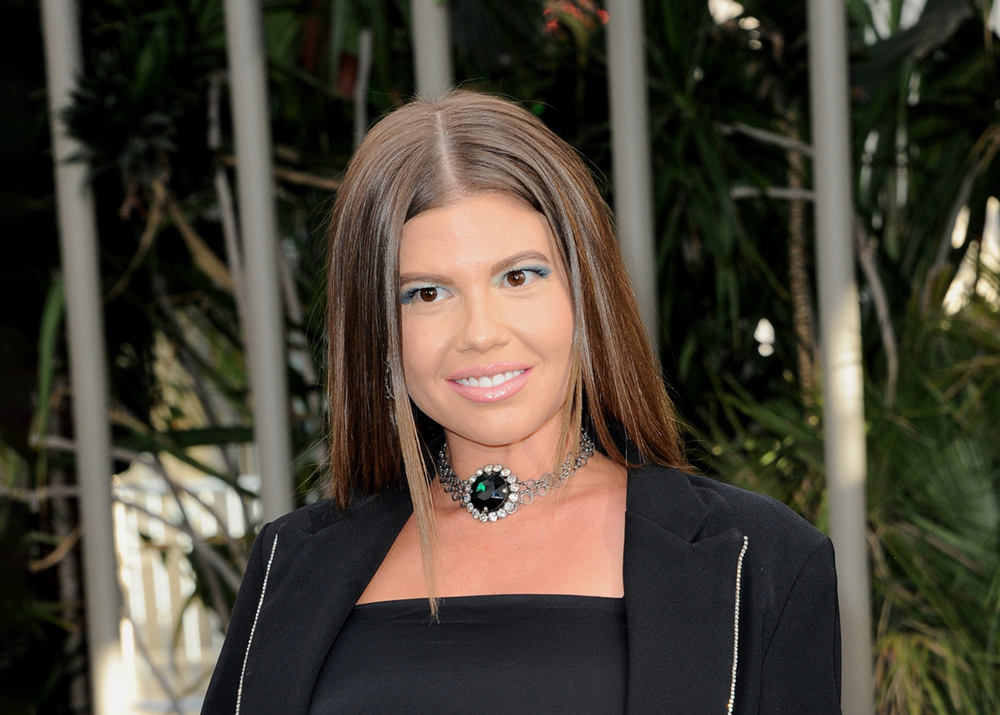 Chanel West Coast may be known mostly for her role in Rob Dydrek’s show ‘Fantasy Factory’, but she is a budding rapper who is signed to Young Money Entertainment. She is from Los Angeles, and promoters are starting to get Chanel West Coast booking information, to bring her out to their venues. Whether it’s for an appearance or a performance, there’s a reason why she’s becoming a popular act to bring out for parties.

Chanel West Coast was born in 1988, and was raised in Los Angeles, California. She first stepped into the spotlight when she was working for Rob Dydreks mother as a receptionist. This would eventually lead to her working at Rob Dydreks “Fantasy Factory”, where she became one of the main cast members on the show. After her time on the “Fantasy Factory”, she would go onto be a cohost on Robs next show “Ridiculousness”. At this time, venues booked Chanel West Coast mainly to do appearances and walkthroughs as she wasn’t known for being a rapper at this time.

She first started recording back in 2004 with Soul Exl and Kevin Deville, and started churning out songs with them. But the recording would come to a stop when they were shot in killed in 2007. The tragedy only led her to push harder, and to further pursue her music dreams. She would connect with producer Rich Skillz, and starting creating different songs with him. People began to take notice, and her buzz started to increase for more than just her being on a TV show. The booking price for Chanel West Coast would go up as the demand for her increased off of her popularity. She was looked at as a rapper, TV personality, and model.

The young rapper would go onto sign with Young Money, and this only increased her buzz. The Chanel West Coast bookings would go up with the buzz of her being on the label. The backing of Young Money, and her visibility on TV will only mean that she is posed to do big things with her career. If you are looking for someone to put on a good performance, or great hosting gig at your event, she is definitely a sure bet.