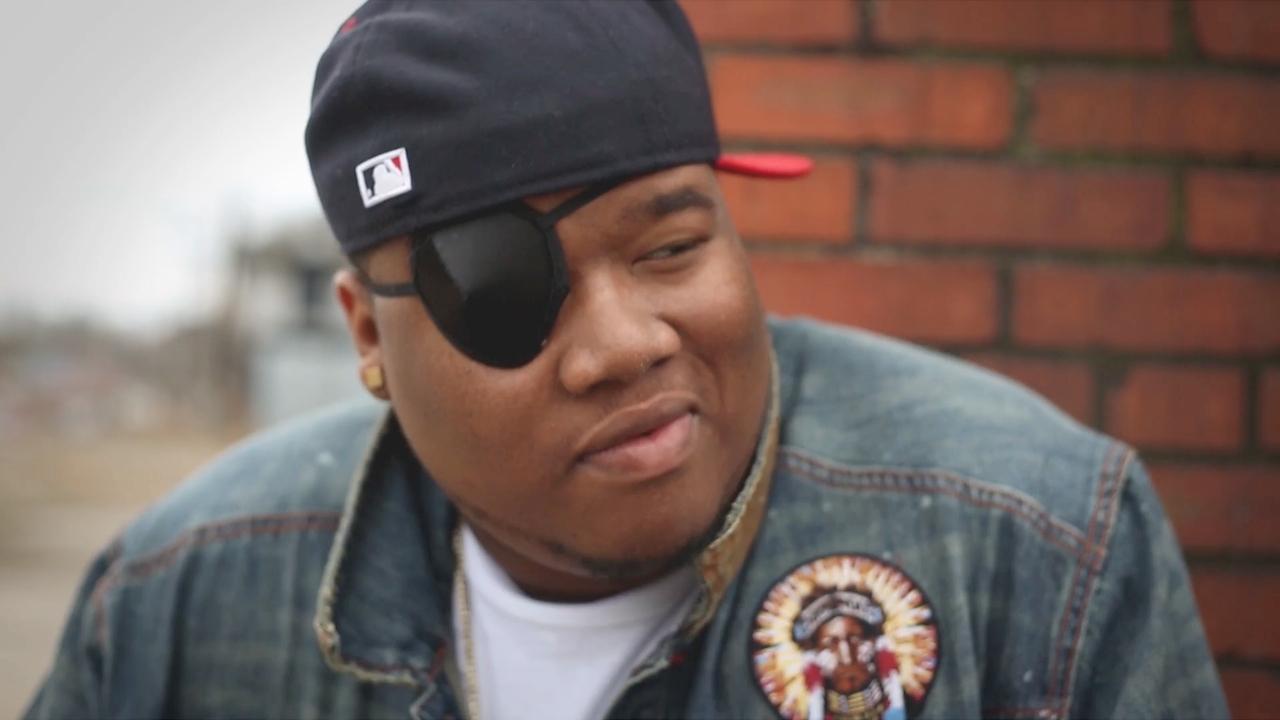 Doe B. is probably the hottest rapper to ever rock an eye patch since Slick Rick, and he just may be destined to be as popular with the momentum that he currently has. He is currently signed to Interscope Records, and affiliated with T.Is Hustle Gang crew. It’s no surprise that promoters are booking Doe B, because he is building a buzz that many are projecting will lead to him crossing over into the mainstream.

Doe B is from Montgomery, AL and he started rapping at the age of 8. He grew up listening to southern legends like the Hot Boys, and started to freestyle as a hobby. He wouldn’t take rap seriously until he was shot at the age of 19. He got into an altercation at the club, and while driving off, he was shot through the window. Luckily he lived. He ended up losing the vision in one of his eyes, and led to him wearing his iconic eye patch. After this experience, he began to take rap seriously to get himself out of the streets. As a result of his relentless hustle, he began to get a buzz in the streets, and venues started inquiring on getting Doe B booking information. His style would be compared to a mix of Young Jeezy and Notorious BIG, but he was a unique rapper who had molded his own style. He is determined to be one of the top rappers in the game, and it just might happen. He would later link up with T.I and record on his Hustle Gang album, the affiliation only led to more people finding out about the budding rapper. He would release different mixtapes in the streets, and each one would get a bigger buzz than the previous release.

The Alabama rapper is getting praise from both the press and different rappers within the industry like Meek Mill. The buzz for Doe B is only getting more intense, and the Doe B booking price unsurprisingly is increasing as well.  As he grows to be one of the hottest rappers in the South, the budget that Interscope is putting behind them will help him become just that. When you are ready to book Doe B for your event, we are here to work with you to help make your event a success.