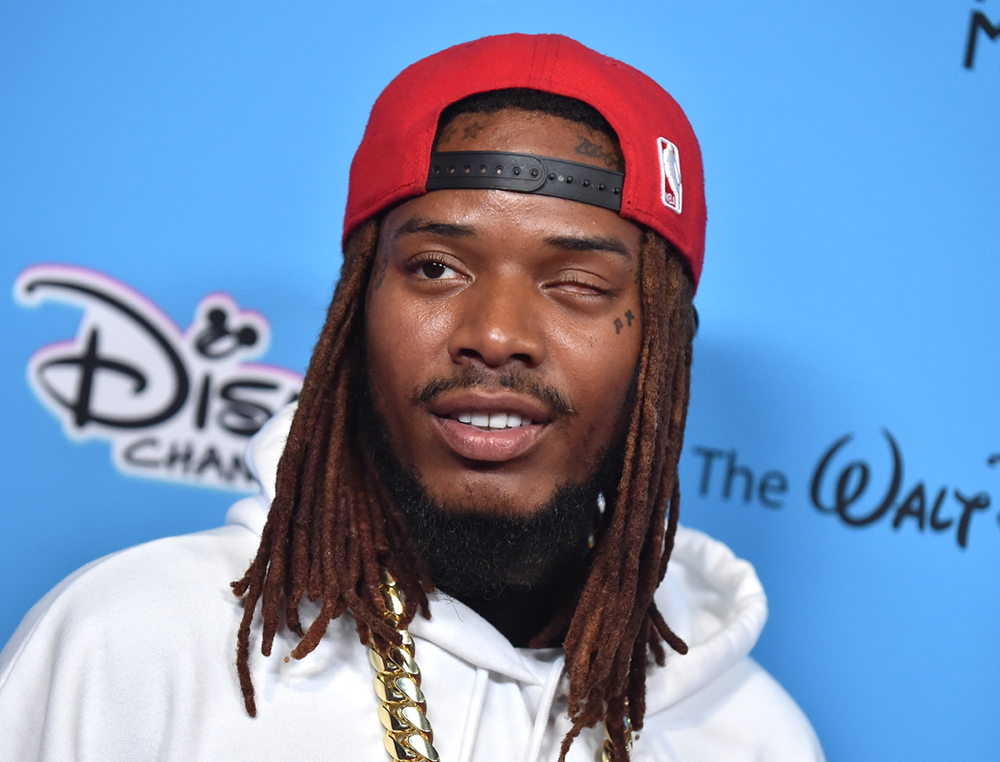 Fetty Wap is among rappers who are excelling and improving day by day. Promoters are constantly booking Fetty Wap for shows around the country off the popularity of his single. He already got some fans in his bag and has produced certain high-quality rap songs which are highly listened. People are having frequent look on to the songs that are sung by Fetty Wap. He is from Paterson, New Jersey. The booking price for Fetty Wap rises by the day as the rapper gets more and more popular.The same state which has given rappers like Akon and Hodgy Beats to the people who have proved themselves as pretty good singers. He is also looking forward to excelling in this field and get his name among the best rappers ever.

There are several songs which are sung by Fetty Wap and “Trap Queen” is one which gave him fame. This is a song which was among hottest songs list when it was released and even till now people listen to it again and again. Venues started getting booking info for Fetty Wap, and he was also acclaimed by Gucci Mane as well as Young Jeezy. Even the music made by Fetty Wap reflects that how much he was inspired by these singers.

The turning point in the life of Fetty Wap was when he was signed by 300 Entertainment. He got his contract in 2014 which was his first step towards developing more and more in this field. He is looking to put his feet on the accelerator in concern with music making with 300 Entertainment. There are a lot of facilities provided to him and more chances of making good music are there in the hands of Fetty Wap. Another interesting thing that relates Fetty Wap with Dej Loaf, Rae Sremmurd, and Bobby Shmurda is they were all booked on the same bill.

Born on 7th June 1990, Fetty Wap is a Gemini. According to his zodiac sign, he is pretty strong with the emotions and hard to get hunted. Then he is a bit curious as well and even his own personality reflects that this fact about Gemini is true. Furthermore, he has got ability to quickly perform a task. Moreover, Gemini got a witty tongue and as a rapper Fetty Wap completely possesses this ability. His creativity is a plus point which can be highly helpful in the development of amazing music.

Fetty Wap is named among the singers who have got talent and who can be stars of the future. The songs like Trap Queen reflect the ability of Fetty Wap. Right now, he has become a part of Remy Boyz which has the voices of singers and rappers like P. Dice and Montana Bucks. He is not looking to accelerate along but in the form of group and he is giving a lot of his time in achieving this. He is just a few months away from celebrating his 25th birthday. Now we all have to see that either he will spend his birthday with releasing some new music or not. There are rumors about his upcoming music and rap songs, but no one really knows about what is coming up next by Fetty Wap.

When you are ready to book Fetty Wap for your event, we are here to work with you in securing him. Fetty Wap is one of the fast rising rappers, and is sure to put on a good show for you.