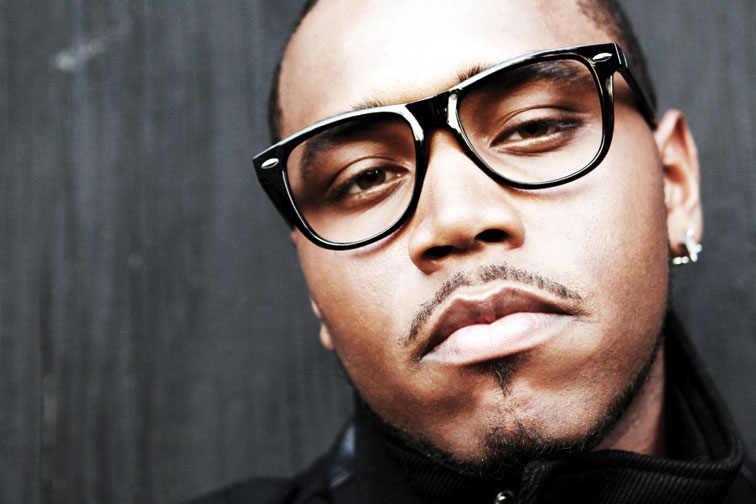 J Dash has been getting cosigns from celebrities across the world as his song “Wop” climbs up the charts. His song was already popular, but benefited even more when Miley Cyrus uploaded a video of herself dancing to the song. Promoters are booking J Dash across the country, as his style of music is getting real popular within the clubs.

J Dash may be a rapper, but he was actually a piano prodigy who performed his first concert at a very young age. He is classically trained, and got his start playing in different blues and jazz bands. He would then evolve over time, and find himself becoming a producer in hip-hop. The J Dash booking price at this time was nothing, as he was just becoming known within the area. He would go to school and get his degree before going to the next stage of his career. The work that he put in within the studio led to him having a large collection of music, and it all showed his versatility.

The buzz for J Dash would hit an entire different level when he released the song “WOP” which stood for Without Prejudice, and it created a big buzz. People on YouTube began uploading videos of them dancing ot the song, and it charted on I-Tunes. The song began to climb up the charts, and promoters started inquiring for J. Dash booking information. The music video even featured heavy hitter Flo Rida, and led the video to getting over a million views. The song has continue to climb up the charts, and has even stayed on the Billboard Hip-hop charts for 17 weeks as the song continues to spread.

He would go onto release his album “Tabloid Truth”, and sales were dismal. It didn’t matter though, as his song was getting into the mainstream and still charting higher and higher. Miley Cyrus would go onto release a video of her twerking to the song, and it made the song get some media attention. Soon after this, other celebrities would join in and release videos of them twerking to the song. The song was being played pretty much at every club, and was a hit. J. Dash booking inquiring went up exponentially with the popularity of the song. The song is expected to continue to make waves across the nation, and just may be the summer song of 2013, and even becomes a mainstay within club playlists.

Though he is mostly known for his single “Wop”, that doesn’t mean that he wont have any future hits on his hands. The song alone is enough for him to go touring across the nation, but he brings energy to the stage too. Fans of the song have been coming out every time that they hear that there is a J Dash booking in their area. It will be interesting to see how the J Dash booking price will fluctuate in the coming weeks.

When you are ready to book J. Dash for your party, let us know and we will work with you to help make your event a success.