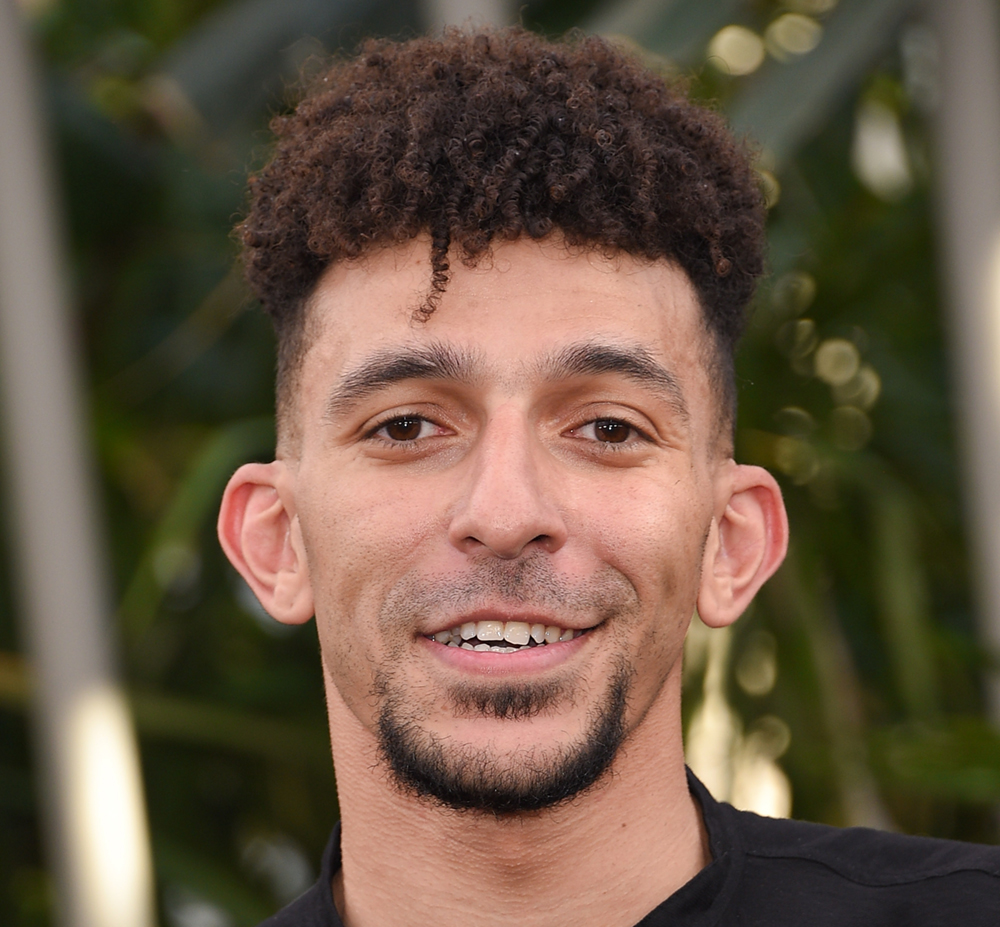 Khleo Thomas is one of the new actor, singer, rappers taking the industry by storm. He is mainly known as an actor but that may all change very soon, as promoters are booking Khleo Thomas for his music career.

Khleo was born in Anchorage, Alaska, and he has traveled a lot when he was younger because his dad was an officer in the army. He would first get a taste of the entertainment industry, when he was in the popular Disney movie, Holes. He also had a song on the soundtrack called “Dig It”, that began to get him some attention. At this time, the Khleo Thomas booking price was very minimal as he was just starting get known as a musician. He would link up with rapper Bow Wow, and would be featured on his albums and mixtapes. The association would gain him more attention, and made people take him more serious as a musician. He would also collaborate with rapper Soulja Boy but didn’t end up signing with his label. The buzz for Khleo Thomas was growing, and he would eventually release his own mixtape called “The World IS A Cartoon” in 2010, and it quickly racked up over 100,000 downloads.

After the popularity of the mixtape, he started working on his debut album. During this time he would go onto set-up his own record label called Zero Unlimited. Venues started booking Khleo Thomas for different shows, and would have him open up for bigger rappers in order to get him more attention. At this time, he was still mostly known for his acting as he had been in Friday After Next, Roll Bounce, Walking Tall, and episodes of CSI. But he was getting more attention as a rapper, and people were starting to get Khleo Thomas booking information, to bring him out to their party. He would release his second mixtape in 2011, called “The Next Episode” that proved to be fairly popular. He would go onto sign a deal with indie label Executive Dream Music. The move was one that people saw would put some money and backing behind him in order for him to get more exposure.

In 2012. He went and released the mixtape “Slick Livng”, and it ended up becoming his most popular mixtape of them all. The mixtape spawned the hit “So Many Girls” which would end up appearing on 106 and Park. The song resulted in many promoters booking Khleo Thomas for shows at their venues, and he was sure to put on a good performance. He is currently prepping for the release of his debut album, and it will be interesting to see how his buzz grows as he preps for it.

When you are ready to book Khleo Thomas for your concert, we are ready to work with you to see how we can assist you in helping to make your event a success. He is one of the growing talents who is multi-faceted and can really add a lot of value to your show.