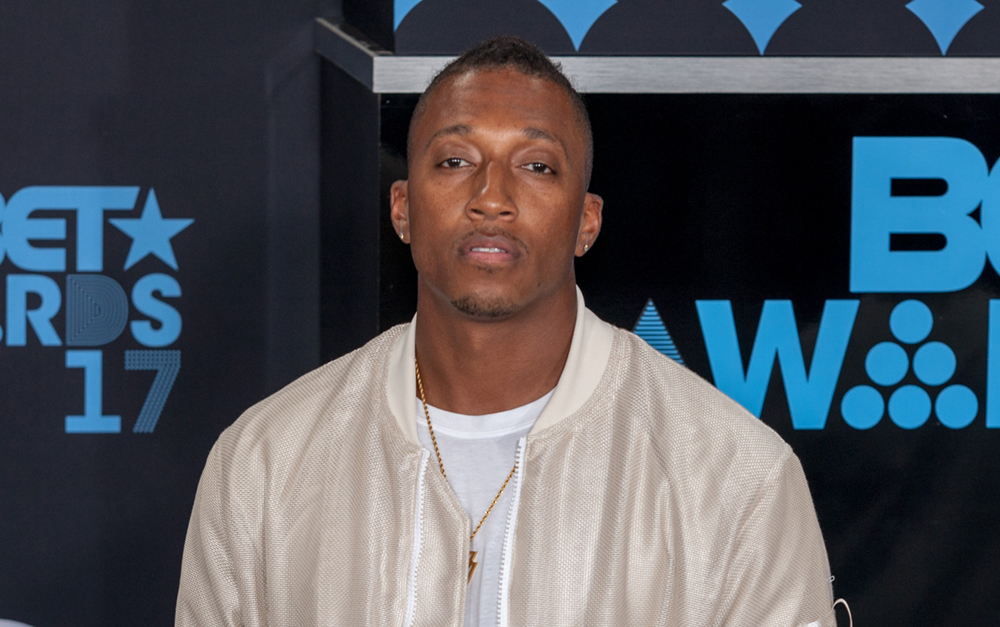 Lecrae is not just a hip-hop artist, but a record label owner, entrepreneur, record producer, ministry leader, and actor. Lets just say that he has his hands full. He is most known for his music, but he touches different areas of entertainment, and has done so successfully. Many promoters are booking Lecrae to do shows at churches around the nation.

Lecrae is from Houston, TX, but has lived in San Diego, Denver, and Dallas. He looked up to rapper Tupac, as it was the only music he could relate to at the time. A girl that would later become his wife invited him to bible study as his life began to spin out of control. At that point, he decided to take his life in a different direction, and he decided to devote his life to God. He went to a conference to meet girls, but was impressed by a performance from a rap group called The Cross Movement. The people in the group had been shot from being in gangs, and had seen a lot of the things that he had seen. When he got in a serious car wreck, and survived untouched he stopped all the bad things that he was doing and decided to go all in for his devotion to Christ. He went to UNT, which is a university in Dallas, and started performing at a juvenile detention center and the feedback he got from the performance encouraged him to pursue a career in music. Music directors had not yet started reserving Lecrae for shows, but this would all soon change.

He went on to found Reach Records with his friend Ben Washer, and he released his first album Real Talk. He released it again the following year on a different label and it hit number 29 on the Billboard Gospel Charts, and stayed on the chart for over 12 weeks. After the success of Real Talk, he released his second album “After The Music Stops”, which his number 5 on the Billboard Gospel Charts. The album was successful and nominated for a Dove Award. His music was starting to spread, and people were really beginning to take notice to his music. Promoters were starting to get the Lecrae booking price to bring him out to more events around the nation. He was hitting a point to where he would go onto be one of the most successful Christian hip-hop artists of all time.

He released his 3rd album Rebel, which hit #60 on the Billboard Charts, and it was the first hip-hop album to top the Billboard Gospel charts. The album made everyone take notice to Christian hip-hop, and he was largely responsible for opening the doors for many artists within the genre. After this, he began readying the release of his next album “Rehab”. He released Rehab in 2010, and it debuted  at number 16 on the charts and it made the album one of the highest selling Christian Hip-hop albums of all time. After the success of this album, everybody was scrambling to get Lecrae booking information so they could bring him out to their local shows to perform. He was an inspiration to many people, and he used this motivation to began prepping on the sequel to Rehab which was “The Overdose”.

He released the Overdose at the end of 2010, and the album was another huge hitter. The album debuted at #1 on the I-Tunes Charts, making it another successful album. He would be featured on the BET Cypher, and he was becoming not only the hottest Christian rappers in the game but one of the hottest hip-hop artists in general. He released a mixtape called Church Clothes that reached over 250,000 downloads on Datpiff, and was extremely popular. He was prepping for the release of his next album “Gravity”, which everybody saw the one that would bring him all the way into the mainstream. He released the album in September of 2012, and the release of the album was huge for him. When his album was released, it hit #3 on the Billboard 200 selling over 70,000 copies in the first week. He was becoming one of the heavy hitters in hip-hop, and carrying the Christian hip-hop genre on his back. His record label is also very successful as well as rappers Trip Lee and Andy Mineo have seen a lot of success as well.

The energy that Lecrae brings is unprecedented, and he surely to bring positivity to your event. When you are ready to book Lecrae, for your event, reach out to us and we will work with you to make your event a success.