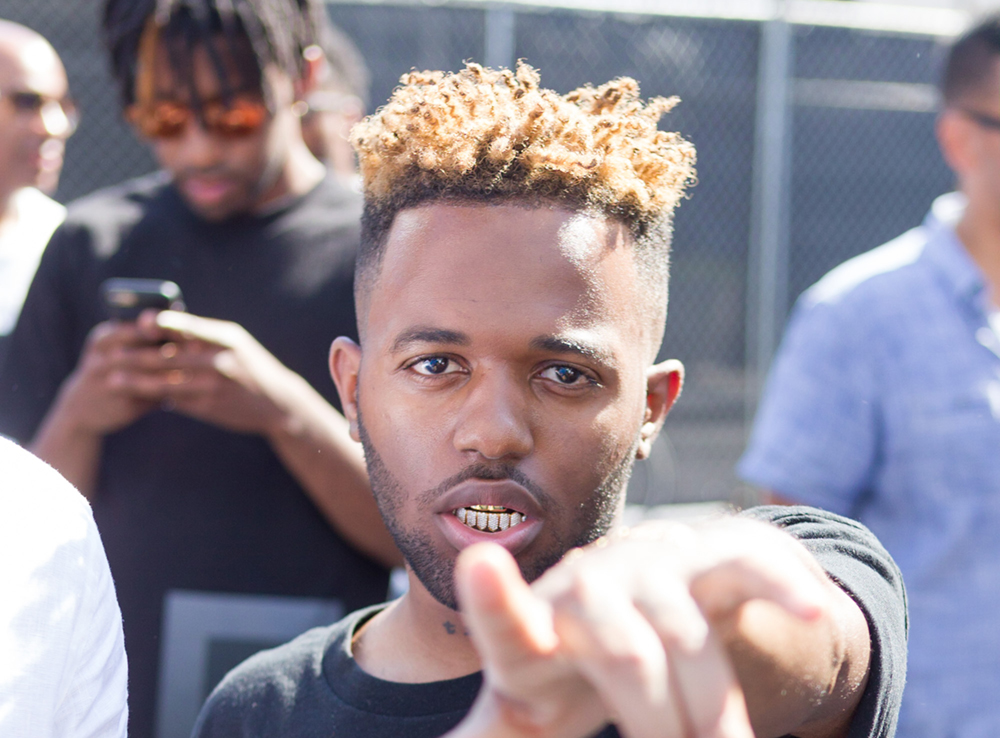 Booking MadeInTYO off the strength of his single ‘Uber Everywhere” has propelled the new artist. The land of Atlanta is known for its musical talents like Outkast and Cee Lo Green. Malcolm Jamaal Davis was also born in Atlanta, GA on April 12, 1992. Madeintyo is the stage name of Malcolm Jamaal Davis. Made in Tokyo is written in short as Madeintyo as this American hip hop young star stayed in Tokyo for the longest period of his teenage years. During his first 5 years of life, he lived in Virginia, California, Texas, Japan and Tokyo. Madeintyo is a 24-year-old young rapper, songwriter and producer and his birth star is Aries. He is one of the young stars that is quickly rising, and MadeInTYO booking info is here. At the age of six, he moved back to Atlanta and lived there with his brother, rapper Rolls Royce Rizzy. After his high school, he joined his brother and formed a club named, Private Club.

The squad of Private Club Records is comprised of six members including Malcolm Jamaal Davis. Other members are the elder brother of Madeintyo, Rolls Royce Rizzy, Salma Slims who is from Atlanta, Nephlon Don from Philadelphia, Phin Tha Weirdo from Houston and Noah Woods from Covington, GA.

MadeInTYO has got a lively and breezy style. He is a modest rapper. In 2015, he recorded his single “I Want” through Private club Records. His track “Uber Everywhere” is a famous stand-out track released on February 26, 2016, again via Private club Records and with distribution backed by WEA. The popularity of the track caused promoters and venues to pursue MadeInTYO booking info. This has extended his career out of Atlanta and has nearly 4 million video views until now. He with his club have been getting the buzz from then. His song “Uber Everywhere” is ranked 20 on Hot R&B/Hip-Hop Songs chart, 14 on Rap Airplay chart and 56 on The Billboard Hot 100 chart. An interesting fact is that “Uber Everywhere” was just a random line that he used to say. The success of the single caused the MadeInTYO booking price to rise.

The story of his entrance into the music industry is quite fascinated. Madeintyo and his brother have always done almost everything together. They were inspired by his cousin when they were young and used to look up to and watched him when he did rapping and recording in his room. He with his brother started writing for their cousin. They also started rapping for him. His cousin then set up sessions for their recording in his room. They were sounded super light and pip-squeak in the beginning. After that, they had started their own recording in their room and their mother was the one who support them. He then started taking music seriously. This is how they get into music. He recorded his single “Uber Everywhere” in his kitchen.