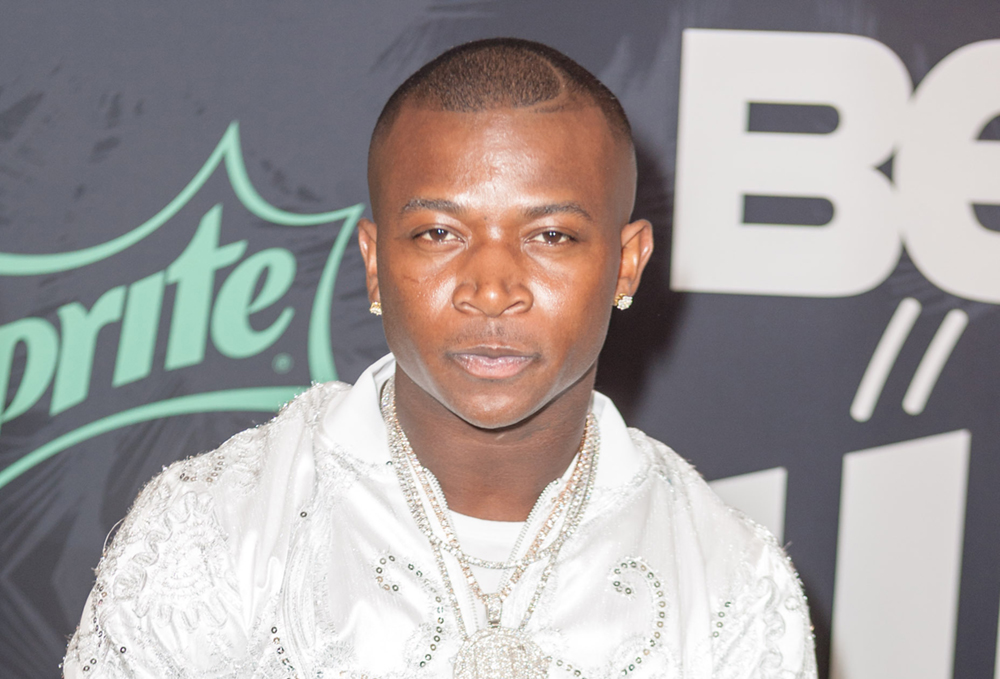 Promoters started booking O.T. Genasis for his single CoCo which reached as high as number 38th on the Billboard Hot 100. The career of Odis Flores, known commonly by his stage name O.T. Genasis was started way earlier than that. His parents were Belizean immigrants and he was born on June 18, 1987 in Long Beach, CA

It was Jackie Chan, not the Chinese legendary martial arts performer but O.T. Genasis’s track Jackie Chan which earned him the attention of the incredible and one of the most famous rap artists of all time, 50 Cent. The booking price for O.T Genasis was very low at this time as he was an artist coming up. He didn’t think twice before signing O.T. Genasis under his label G-Unit in 2011. It was a great opportunity for him to learn from the pros of the industry and although it only earned O.T. Genasis one mixtape later in 2012, the time that he spent with G-Unit actually helped him get along with other rappers, learn a lot from there and also transform himself into a singer which later would earn his fae from a single like CoCo hitting the Billboard with a bang. In 2012 he released his mixtape Black Belt but the contract ended with the G-Unit.

O.T. Genasis is naturally a good songwriter for a fact that he doesn’t tend to limit himself to just one audience. Party promoters at this time were starting to pick up O.T Genasis booking info for their upcoming shows.Some of the quality rap singers don’t get appreciated by a universal audience only because they don’t adapt according to the prevalent cultural diversity. This is not the case of O.T. Genasis. More than just an artist, venues knew that booking O.T Genasis would bring a lot of energy. He tends to write his lyrics in a way which would be liked by the variety of the listeners and not only those of his birth town. The O.T Genasis booking info for starting to be sought after by people involved in live music. He also is an incredible performer and for his ability to maneuver the crowd and get them on their feet. For this reason he caught the eye of Busta Rhymes this time while he was performing his single, Touchdown and his career was now about to change. Busta rhymes signed him for their label, Conglomerate records.

Henceforth, O.T. Genasis released many singles some of which got really famous among the masses. His other singles also hit the market but didn’t get any closer to CoCo in grabing the audience attention. They include No Flex Zone and Loyal. Off the strength of his single “CoCo”, people all around the U.S began to book O.T. Genasis for shows at their clubs. They didn’t catch much attention of the crowd but then he came with CoCo which eventually gave him a final break. He performed at the BET Hip Hop Awards 2014 with Kevin Gates, G- Easy and Loaded Lux. In the same year he also featured in a Busta Rhymes mixtape, Catastrophic 2. He is currently working on his first labeled album which is expected to be released in 2015.

When you are ready to book O.T. Genasis for your event, we are ready to assist you in helping to make your event a success. He is a hot rapper who is blazing the streets with his new singles, and he is sure to put on a great show for you.