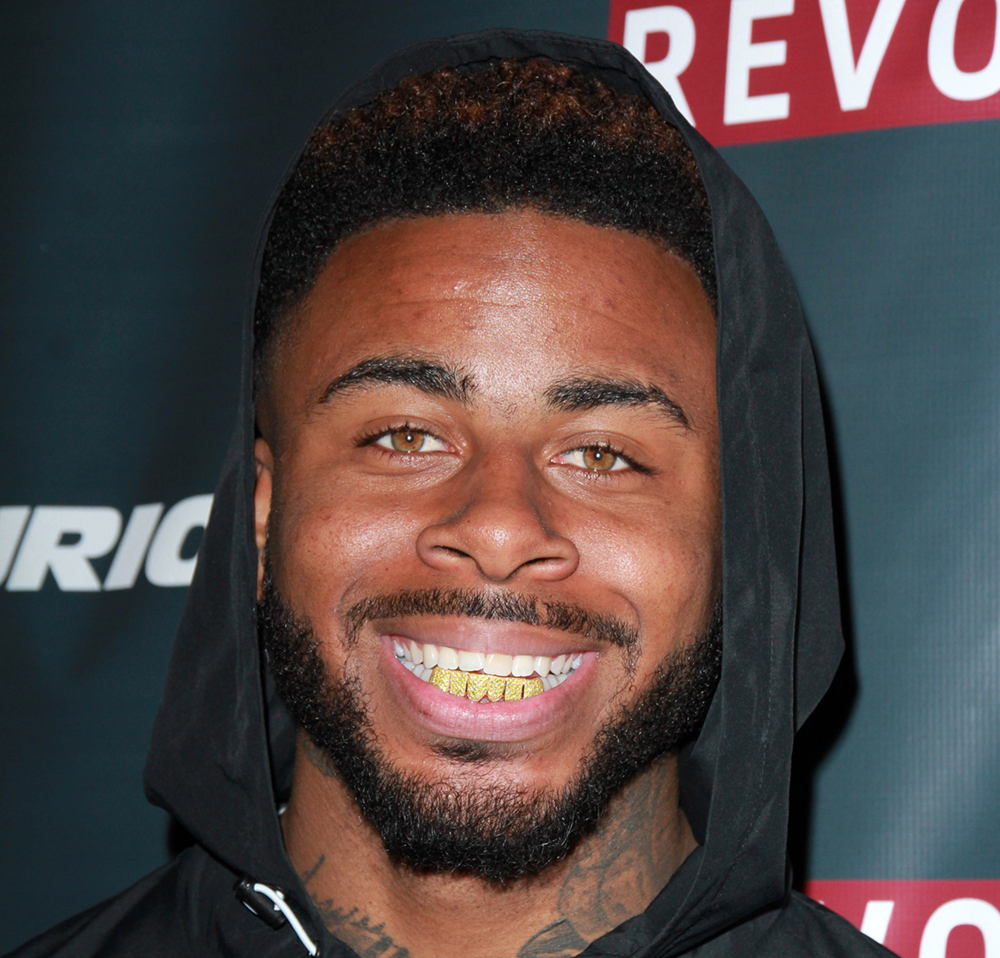 Sage the Gemini is one of the top rappers in the new wave of Bay Area rappers, and he already has a few regional hits on his hands. Promoters are booking Sage the Gemini throughout the West Coast for a little while now, but with his popularity quickly increasing, he will soon be a national act.

Sage The Gemini is one of the multi-talented acts in the game at the moment, which mixes melodies over Bay Area beats.  He has released 2 hits which include both “Red Nose” and “Gas Pedal” which features Iamsu!, which is another popular Bay Area rapper. He grew up listening to Chris Brown, and this is where he says he gets a lot of the R&B influences in his music, as he didn’t really grow up listening to hip-hop. Promoters are getting their Sage The Gemini booking information, as they find out that he not only raps but he sings, acts, and models. He is trying to hit all sides of the entertainment industry, and hip-hop is the first area, that he is mastering.

He has a style that can’t really be compared to anybody as its unique. He released the song “Gas Pedal” which got over a million views, and went viral being one of the big underground hits on the West Coast. People might have thought that his streak was over, but he shut everybody up when he released “Red Nose” which reached #47 on the Billboard charts and is still continuing to go viral.  The video already has over 2 million views on YouTube, and he has stayed on the I-Tunes charts for weeks. He released the Gas Pedal EP that hit the I-Tunes charts, and had promoters booking Sage The Gemini throughout the West Coast. Venues in other cities began asking what the Sage The Gemini booking fee was as he was getting a lot of attention on the internet.

The following that he is building organically is one of the reasons why he is projected to be one of the next hot acts to come from the Bay Area. He is still promoting the EP, and it will be interesting to see what he releases as a follow up to the EP. Promoters along with record labels are watching the fans response to his shows to see if they want to set-up a Sage The Gemini booking for their concert.

When you ready to book Sage The Gemini for your party, we are here to help you make your event a success. He is definitely one of the top acts to watch, and he will definitely be making his rounds throughout the states soon.