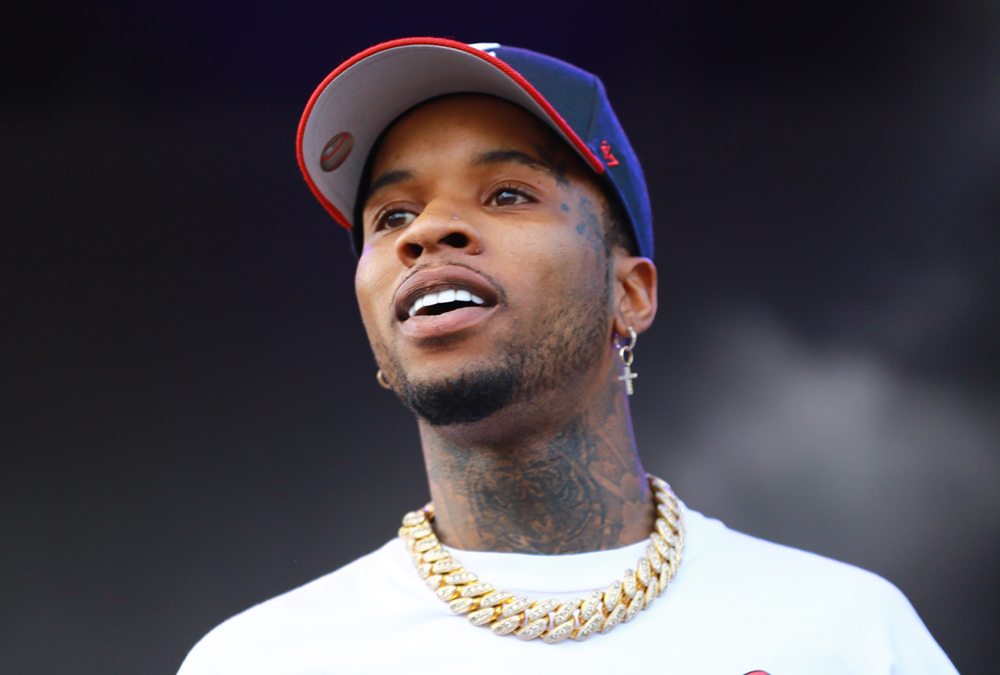 Tory Lanez, also known as Argentina Fargo is a Canadian rapper, less frequently known by his real name; Daystar Peterson swaving in the hiphop world since 2009. He is 23 years old and had moved to US in his early years but natively he is from Toronto, Canada. He is growing in popularity due to the popularity of his single Say It which has many promoters booking Tory Lanez.

He started his career by throwing a mixtape entitled; T.L 2 T.O in 2009 and after that some of his mixtape; Just Landed, One Verse One Hearse and Mr. 1 Verse Killah hit the charts. Youtube provided Tory Lanez a platform to outgrow and by the end of 2010, Tory Lanez’s name was famous in the music world. He is a rapper, singer, composer, record producer and director and also has a name in the fashion industry. His versatile character is what makes his fans go all crazy after his work, and has caused venues to look up booking info for Tory Lanez. His first single was the Remembrance Day which was released in 2012 and was really close to his personal life about what he had been going through that period. Some of his other singles include; “Hate Me on the Low (The Suggestion)”, “Driver”, “Icey Dicey”, “Fourteen & 40’s” and “Know What’s Up (The Take)” along with music videos of the first and last of this list. His eighth mixtape named ‘Swavey’ has proved to be his musical style, as stated by him; which describes his style statement as a fusion of more than one thing and he believes his work is swavey in its own meaning.

His series of releasing songs on Fridays is called Fargo Fridays which has been a benchmark in his career and hence he is also known as Argentina Fargo in the world. He owns a store with Umbrella boys called Forever Umbrella, and being a fashion designer he has a clothing brand to be launched soon named as Crist. Since he released the single “Say It”, the Tory Lanez booking price has been rising. He is also becoming an in demand collaborator as well. Tory Lanez has worked with many artists including; Sean Kingston and YG. His song “Henny In Hand” had been nominated in the MuchMusic Video Award for Best Rapped Video, recently in 2015.

When you are ready to book Tory Lanez for your event, we are here to assist you. The Canadian rapper is quickly becoming one of the top artists in music.