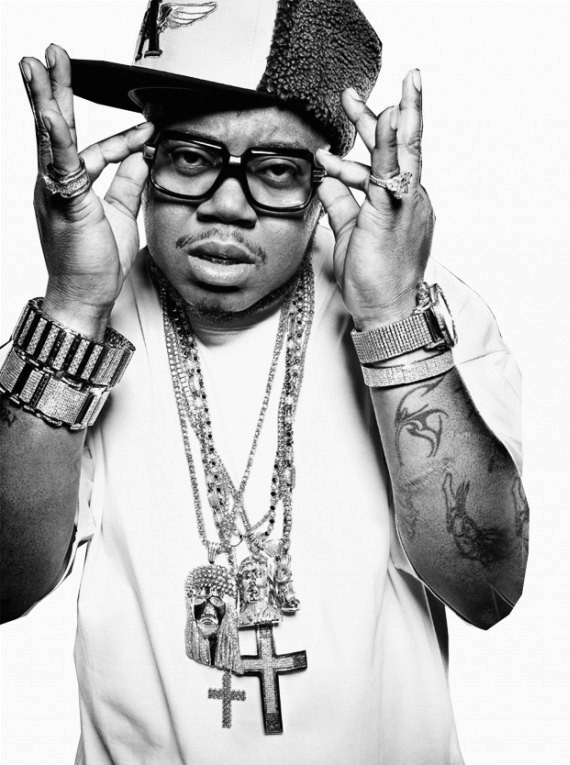 Twista is a rapper from Chicago, IL who is a legend in hip-hop. Twista has plenty of hits to his name, and it’s no surprise that promoters are still booking Twista after all these years. He still continues to stay relevant by releasing mixtapes, and having singles that reach the top 10.

Twista first started off in the music industry in 1992 when he released his album Runnin Off at Da Mouth under his previous name Tung Twista. At this time, Twista was placed in the Guinness Book of World Records for being the fastest rapper. At this time, venues had just started getting the Twista booking info, as he was a little known rapper at this time. He would drop the “Tung” part of his name, and release his second album called Resurrection. The album would only be released in Chicago, and still didn’t get the attention that the rapper would later receive. The booking price for Twista at this time was very low, as he was just an up and coming rapper who only had a buzz in his city of Chicago.

The next album from Twista would be the one to take him to the next level. The album was called Adrenaline Rush and featured the big hit “Get It Wet” which was placed in the Billboard Top 100. He had another hit off of the album with “Emotions” that also managed to get in the Billboard Top 100. The success of the album led to the Twista booking price going up, and also him gaining national recognition. The album would go gold, and this was the beginning of a successful career for Twista. He would go onto release another album with his crew called Mobstability which would go gold.

The most successful album from the rapper would be Kamikaze which would go platinum. The album featured multiple hits like “Slow Jamz”, “So Sexy”, and “Overnight Celebrity”. The album ended up being a huge one from the rapper, and it took his career to another level. Promoters from around the world started booking Twista, as he had built up a healthy fan base and was one of the most popular rappers in hip-hop. Since this album, he has released plenty of more hits, and more successful albums. He has also collaborated with many artists in the hip-hop industry as well. Twista is officially a legend, and fans both older and younger are familiar with his work, as he still continues to stay relevant.

When you are ready to book Twista for your next event, let us know and we will be happy to work with you in helping to make your event a success.