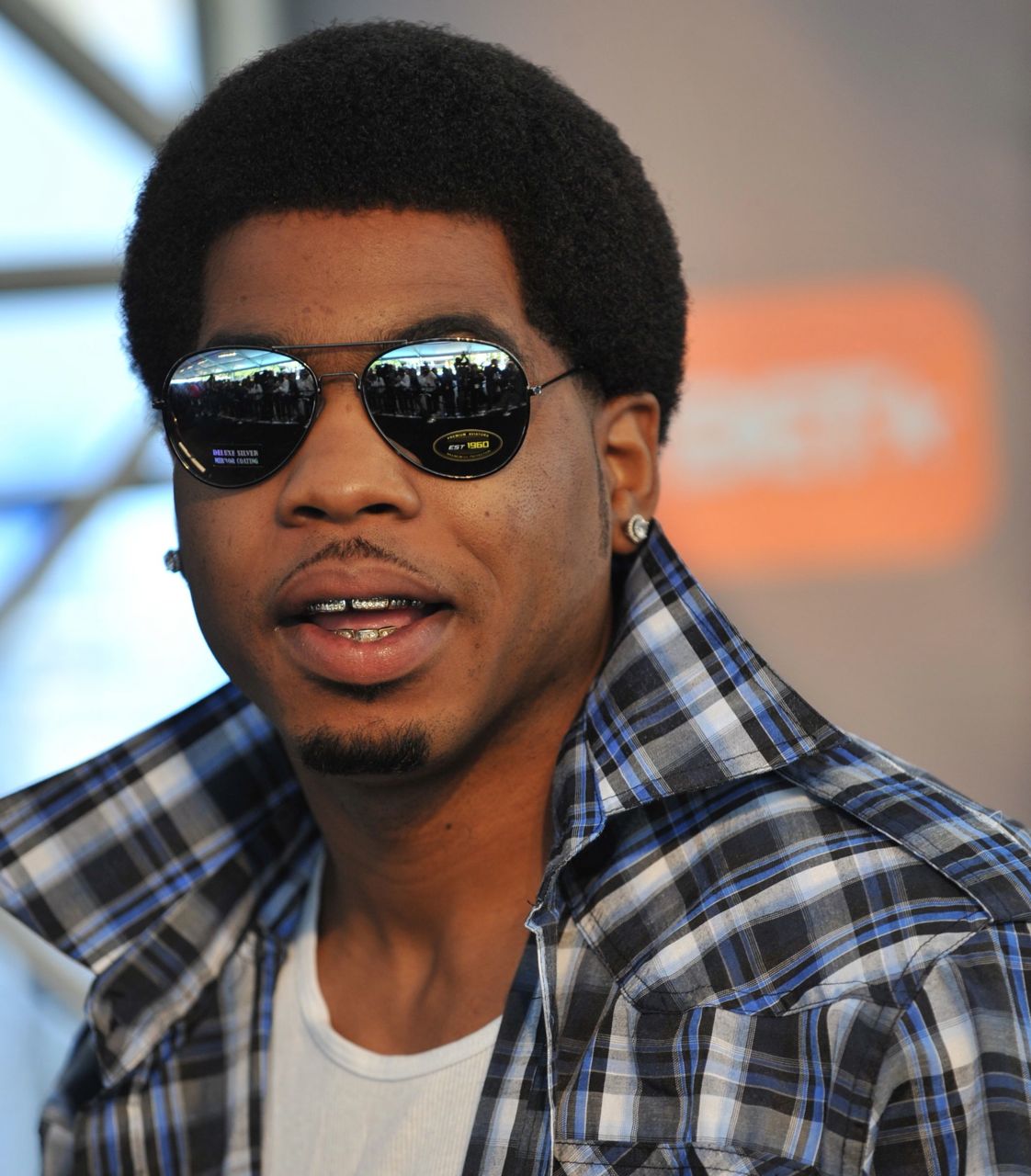 Webbie has been in the game since 2003, when he came onto the scene with his partner in rhymes Lil Boosie. Promoters were inquring on the Webbie booking price then, and they’re surely doing it now. Since he has started he has had a stream of hits, and has maintained a good place in the game since he started. He is definitely somebody to keep an eye out for, as when he has hits, he is definitely the one to fill up a club.

Webbie is from Louisiana, and grew up listening to rappers like Master P, Eightball and MJG, UGK, as well as legends like 2Pac and Eazy E. He collaborated with Lil BOosie to release the street albums Ghetto Stories and Gangsta Musik. He was getting attention then, and people were starting to take notice after these albums hit the streets. The albums were hits on the underground and even had a minor hit with the song “Swerve” which was featured on the Hustle and Flow soundtrack. When he released the song “Give Me That”, it was then that he would reach another level in his career.

“Give Me That” was not only a hit in the streets but it also broke into mainstream, officially putting Webbie on the map. The song would be one of the biggest of his career, and it would hit #29 on the Hot 100. The song grew at a fast pace, and promoters were booking Webbie for their shows, and finding out the information they would need in order to make that reservation. The single ended up going Gold, and he released his album “Savage Life” which debuted at #8 on the charts. The album was really popular in the south, and made people take notice of his label Trill Entertainment which featured Lil Boosie, which was another buzzing rapper at the time.

Webbie began to prepare for the release of the sequel to Savage Life, and he released the single “Independent”. The song was huge, and would be the biggest hit of his career. The song peaked at #9 on the Billboard Hot 100, and shot to #1 on the Billboard Rap Charts. Promoters were running to find the Webbie reservation info, so they could bring him to their city. In the same year, he was also featured on Lil Boosies hit “Wipe Me Down”, that hit #38 on the Billboard Hot 100. He was having a stellar year, and released his second album “Savage Life 2”, which landed at #4 on the charts and made him one of the hottest rappers that year in the South.

After the release of this album, he was relatively quiet for a while, and promoters were wondering if they should continue to book Webbie, as his activity had slowed down. He began recording for his third album which would be the third in the Savage Life series. He released the single “What Happenin” that was a minor hit, and didn’t get to much attention. When he released “Savage Life 3”, the album ended up flopping and put his career in a standstill.

Webbie is preparing to release the 4th and possibly the last in the Savage Life series. He currently has a single that is heating up the streets, and promoters are starting to take notice and already are making their Webbie bookings since there is a lot of anticipation that is building up. His single “What I Do” is climbing up the charts, and promoters are getting their info on Webbie, to see how they want to organize and plan the event.

When you are ready to book Webbie for your event, we will be more than happy to help you. Let us know how we can help make your event a success.