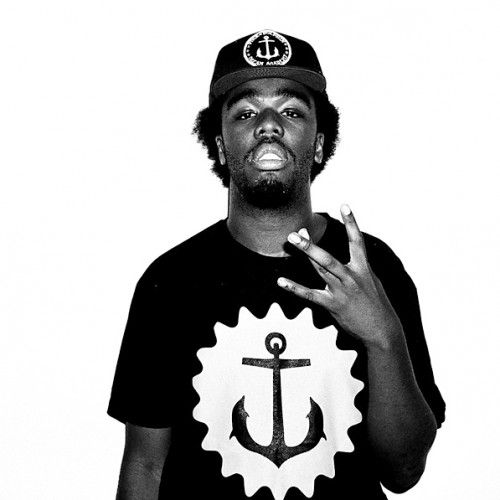 Booking IAmSu! is becoming one of the top things to do on the West Coast at the moment, as he is being featured on an array of hits from “Function” by E-40 to “Up” by LoveRance. His profile is growing fast, and he is representing the new sound in Bay Area rap that has developed past the Hyphy craze, and moved onto something that’s taking over on a national scale. Promoters are getting their IAmSu! booking information so they can bring him out to their city, to set things on fire at their event.

IAMSU! is from Richmond, CA, and is one of the front runners on the Bay Area hip-hop scene. Hip-hop in the Bay has been thriving in the area, but it never quite gained too much attention on a national level. A couple of the new school rappers from the area have played with mainstream attention like Lil B, but faded away as their music never translated into radio success. IAmSu is bucking this trend, first getting his big shot when he appeared on fellow Bay Area rapper Love Rances song “Up”. The song shot up the charts and hit #2 on the Billboard Hip-Hop charts. He was again featured on legend E-40s song “Function” and even popped up on Wiz Khalifas single which pushed him even further.

Not only is IAmSu! a talented rapper but he is al so a producer who has a production team who produces most of his music. It has the heavy bass that the Bay is known for, and the energy of Hyphy. He says that he makes his music to get played at parties because that was their way of gaining recognition. This sound is what has the Bay Area back in the spotlight, and has promoters reserving IAmSu! and other artists like DJ Mustard to their venues to perform. DJ Mustard is a producer, who has produced hits like “Rack City” by Tyga and “RIP” by Young Jeezy is also leading the Bay back on the scene.

He makes sure to show versatility in his music, as he wants to avoid being boxed into being known for making one style of music. He plans on bringing different styles to the table with his Kilt 2 mixtape, which is getting a buzz. On the mixtape, he shows a different range by having personal songs to the party songs that he has become popular for. Promoters primarily book IAMSU! off of the buzz that he has gotten off of the radio, but he is showing more depth so he can have true fans that will result in a long term career for him. He collaborated with Los Angeles rapper Problem to release the Million Dollar Afro mixtape that had a buzz on the West Coast. After the release of the mixtape, the both of them went on tour, and promoters kept their eyes on the tours progress to see what the response was from the fans. The tour allowed the IAMSU booking fee to go up, as his profile only got bigger after the tour.

Right now, he is working on building up his buzz further as he is coming more and more into the national spotlight. He has his crew called the Heartbreak Gang that he is pushing into the spotlight with him, and he does not plan to slow down anytime soon. Promoters are getting the information on the IAMSU! booking price, so they can make sure and bring him out to their shows. He currently has big ambitions for his career and people are keeping their eye on him, as his career grows and is destined to hit new plateaus.

When you are ready to get your IAMSU booking information, and bring him out to your show. We can set up the reservation for you, and work with you to help make your event a success.