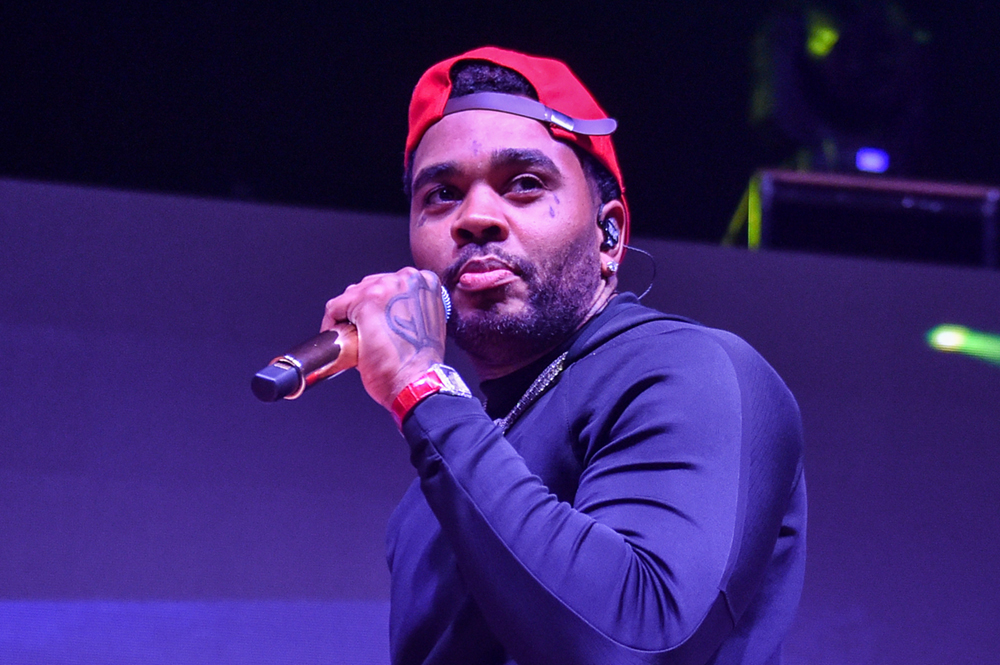 Kevin Gates is a rising star on the scene, and this is the reason why many event producers and promoters are booking Kevin Gates for their parties. He is a young rapper from Baton Rouge, Lousiana which is the home of legendary rappers like Lil Boosie. Dont compare him to anybody from there though, as his style is completely his own. Since starting, he has already released 5 mixtapes which are blazing the trail for him, and have built a big buzz for him on the underground scene. Major labels are already running after this firestarter because of the heat that he is putting out. He is gaining a lot of momentum online as his total YouTube views have already been accumulated to the millions.

His most popular song is a song called “Satellites” which he released a music video for, and he has been named one of the top artists for this year by magazines like Noisey. He is sure to rise like the rest of his fellow Baton Rouge rappers, so this is the time to book Kevin Gates. The success of the single on the underground caused the Kevin Gates booking fee to go up, but he is still very affordable at the moment. After doing a bid for drug and firearm charges in 2009, he has been focused on his music, and making sure it gets out there so he can perform for his fans.

Some people compare him to another rapper called Future from Atlanta, but he is different, he has his own style and sound with the autotune just as T-Pain did. He is already gaining features like his assist to Pusha T on the song “Trust” off of the Wrath of Cain mixtape. He released his mixtape the “Luca Brasi Story” in April 2013 and it shot into the top 10 of the I-Tunes Hip-hop charts. For anybody making a Kevin Gates booking, this is the time, and we’re the agency that would like to set you up. We believe that he will be on the XXL Freshmen cover next year which will only increase his status further so its best to build that relationship with his team early.

We are only going to hear more from him, as he begins to tour and do more features along with the many publications that are already beginning to cover him. Baton Rouge may not be very big but Kevin Gates is sure to do big things in 2013 and 2014. His energy, versatility, and style are something that is fresh to the game, so it will be great to see where his career grows and what label he ultimately decides to align himself with. He is sure to sign something major soon as a free agent like him doesn’t stay a free agent very long, especially with the potential that everybody is already beginning to see in him. Once you leave the Future comparisons alone and listen to Kevin Gates music with an open ear, you will see why reserving Kevin Gates is one of the best investments to make right now.

Kevin Gates is currently prepping to release the album “Stranger than Fiction” which is supposed to feature heavy-hitters like Wiz Khalifa, and many others. His profile is only going to grow bigger after the release, and it is already projected that the Kevin Gates booking price is going to shoot up after the release. The demand for him is already there, so it will be interesting to see how the pricing changes based on the market for his music. One thing is for sure, is that he currently has a fan base that is coming out to see him put on a good show.

When you are ready we would love to help you in getting you set up for your next event. We have all the Kevin Gates reservation information available, for when you have a date in mind for your party. The process is quick, easy, and we would love to work with you in making sure that your event is a success.