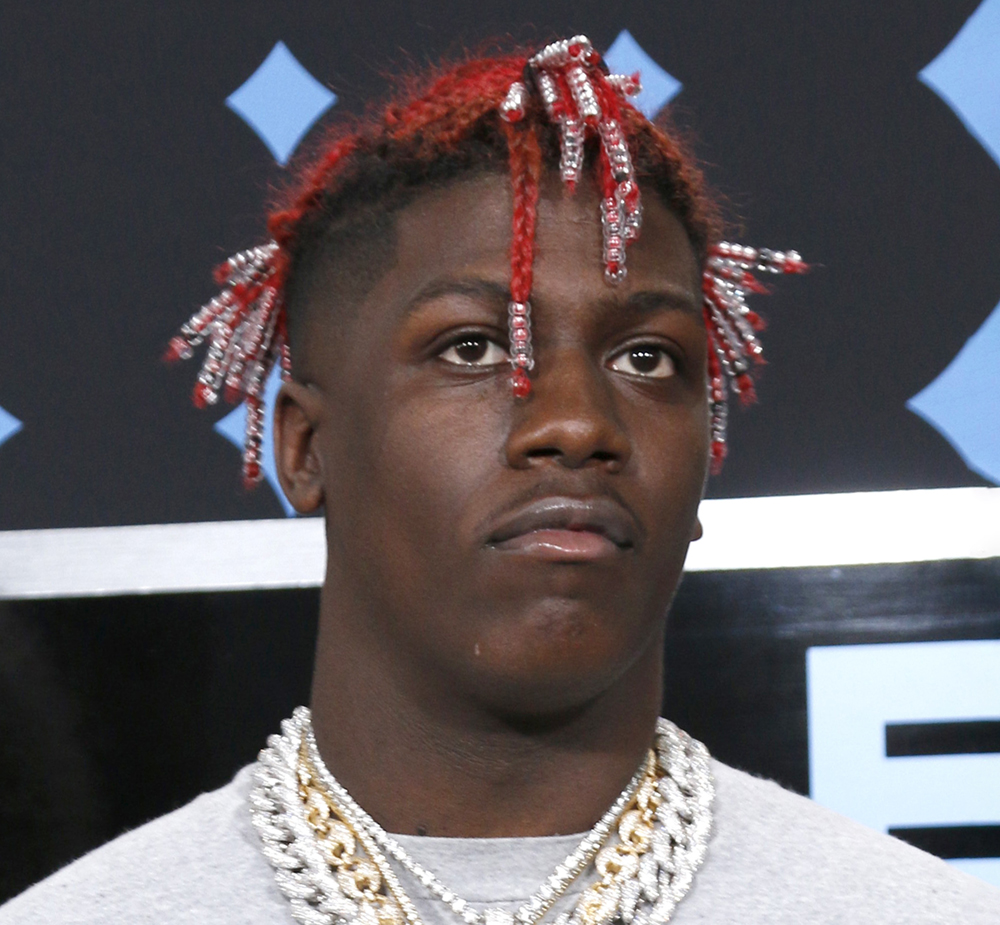 Booking Lil Yachty, the rapper with red curly hair with a sleepy voice is becoming a normal thing. Miles Parks McCollum better known by his stage name Lil Yachty or Lil Boat. He was born on August 23, 1997, in Atlanta, Georgia. He is an African-American hip-hop rapper, singer, and songwriter. He attended college in Alabama only for two years.  Miles’ father was a photographer. He grew up listening to Coldplay, Soulja Boy, Lil B, Kid Cudi, Kanye West a lot. In his younger age, he was in a group of rappers called Yachty Culb. The popularity and growth of his movement has caused the Lil Yachty booking price to accelerate. He has written some songs at school that are “Hella Os” and “Minnesota”.

Gucci Mane is a huge inspirational source for him. He is fascinated by all things maritime. Migos, Young Jeezy, and Gucci Mane Kevin “Coach k” Lee are those famous rappers who first noticed Yachty’s style of rapping. In March 2016, Yachty released his debut mixtape and from here the 18-year Virgo rapper got the attention of public for his hit debut singles Minnesote (remix) and 1Night (extended). The rise of his sound led to venues looking for the Lil Yachty booking info, to bring him to their venue. 1Night got lots of likes and it also went viral on social media sites. It remained on top of US billboard chart for many days. Water on My Face, Hollywood and Die By Myself Freestyle are his other most famous songs.

In “The Sailing Team”, Lil works with other rappers. K$upreme and Burberry Perry are with him in this group. He defines his music as a Boat music, which means a happy bubblegum trap. His style is colorful and of positive trap music.  Lil Yachty booking info says that he will be a fast rising rapper. His rapping style is edgy and crazy.

Yachty wants to go on a world tour to get in touch with people. In his tour to Los Angeles, he attends some business meeting but the most excited part of his tour was meeting his idol Soulja Boy, with whom he has currently released a mixtape along Lil B and Rich The Kid. In May 2016, he released a song “Beautiful Day” together with a superstar Kylie Jenner. The single further pushed him in the press, and promoters are looking to set-up Lil Yachty bookings in their area.He signed a deal with the record Quality Control music on June 10, 2016. Yachty also did modeling in Kayne West’s Yeezy season 3 fashion show that was held at Madison Square Garden.

Yachty is going to be the next superstar of this industry. In his former interview he said that he can’t see himself as a nobody, he can’t be the next somebody else he is only him.

When you are ready to book Lil Yachty for you event, we are ready to work with you to help get this set-up. He is a fast rising rapper, and one of the stars of this generation.