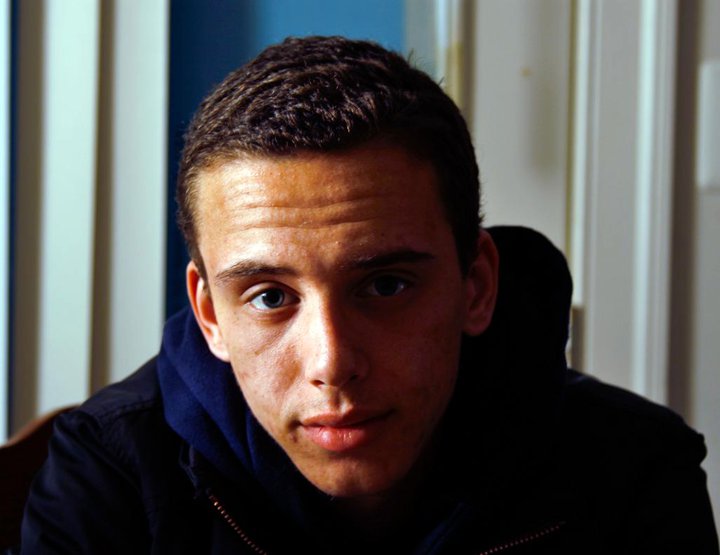 Rapper Logic is a hot upcoming rapper  from Maryland who has gained a large internet following through his mixtape releases. He is currently signed to Def Jam and Visonary Music Group, and was featured on the popular XXL Freshmen Top 10 Issue where he was prospected as being one of the rappers to blow up. When he was featured here, promoters started getting quotes on the Logic booking price, and it seemed that things were only moving up for the young rapper.

He started out going by the name Psychological, because it was about the mind. He would later shorten it, after he was told that he need to shorten it to make it more marketable. He would go onto do many shows as many promoters would reserve Logic to do an opening performance for bigger artists like Pitbull, EPMD, Method Man, Redman, and Ludacris that were going on in Maryland. He released his first official mixtape at the end of 2010 called Young, Broke, and Infamous and he also dropped 2 music videos to accompany the mixtape. The mixtape got notice from Chris Zarous who ran the Visionary Music Group. This would propel Logic further as he had financial backing behind him, to push his career further.

He released his second mixtape, Young Sinatra, in 2011. The mixtape recievd a lot of good feeback and was even reviewed in magazines like the XXL. This was the beginning of the acclaim that he would receive from different areas within press. He was declared as “The Next Big Sound” by Billboard. He released the sequel to Young Sinatra in 2012, and addressed many different situations on this album including things like his mother getting stabbed. Promoters were gaining interested, and began researching to find Logic booking info. He wanted people to see with this mixtape that he has different sounds, so they would never say that he was selling out. He had his first headlining tour this year, and he would go onto be seen as one of the hottest up and coming rappers and he hadn’t even released an album yet.

He began to prep for the release of the 3rd mixtape in his Young Sinatra series, Welcome To Forever. He went on his 2nd headlining tour in support of the mixtape, and people began to keep up with him and labels took notice. Many labels reached out but he ended up signing with Def Jam, and it was announced that popular producer and Kanye West mentor No I.D. would be executive producing his debut album. He finally relased the Welcome To Forever mixtape, and it saw features from other artists like Jhene Aiko, Kid Ink, Trinidad James, Dizzy Wright, and Elijah Black. The mixtape would receive over 100,000 download on DatPiff in a very short amount of time. Since the mixtape was so big, event producers looked to book Logic for more shows.

Logic first got into rap after finding out that RZA from the Wu-Tang Clan did the score for the movie. He would listen to a lot of Wu-Tang, and then began to be infludenced by other rappers like The Roots, Nas, Jay-Z, Drake, J. Cole, and Big L. He wsa also influenced by classic artists like Frank Sinatra, Miles Davis, and The Red Hot Chilli Peppers.

He is definitely one of the top rappers coming up right now, and he has worked really hard to get where he is. When you are ready to book Logic for your next event, we are ready to work with you to help make your event a success.