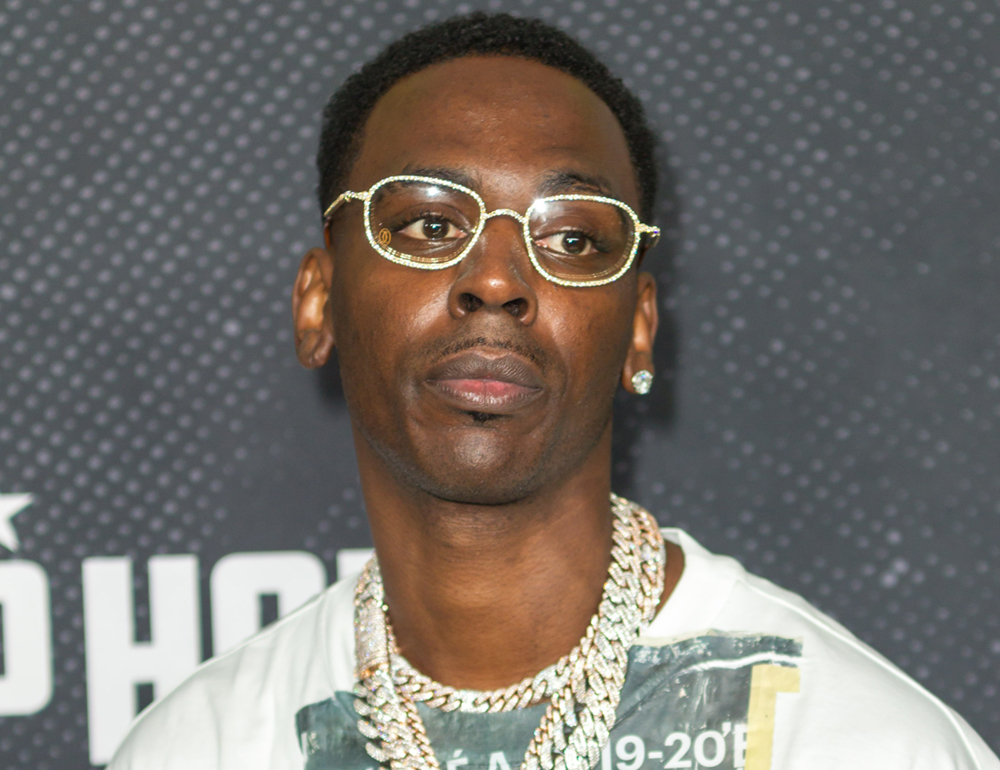 Young Dolph is currently one of the fastest rising rappers coming out of Memphis, and is starting to get noticed by fans worldwide. Promoters have already started booking Young Dolph for shows throughout the U.S and his price is going up as his buzz continues to grow amongst fans.

Young Dolph grew up in the violent Castalia Heights, and would live the street life until he had some life changing events. He would survive a near fatal car accident that made him look at life differently, and only a few months later his grandma would pass away. These events would lead Young Dolph to put his emotions in music and began to record music. The first release from him would be Paper Route Campaign, and had people starting to check for him. At this time, the Young Dolph booking price was still low as people were just getting to see what he was about and understand his style.

The buzz would began to build for Young Dolph when he released his next mixtape Welcome To DolphWorld which was hosted by DJ Scream. The mixtape had people checking for him, and people going to get booking info for Young Dolph. The mixtape led him to being one of the top rappers from Memphis outside of just Yo Gotti and Three Six Mafia. Juicy J would go onto co-sign him as one of the top rappers coming up. He would go onto start his own label called Paper Route Empire where he would release more mixtapes that would set the streets on fire. When he aligned himself with Gucci Mane to release the mixtape “East Atlanta South Memphis”, his buzz would blow up even further throughout the world. He would be featured in different magazines like XXL and Complex as one of the top up and coming rappers on the scene.

Young Dolph has gone onto collaborate with artists like Juicy J, 2 Chainz, and Paul Wall. Promoters are already getting their Young Dolph booking budgets ready as he is poised to be one of the next hottest rappers to come out of Memphis. His fans have been coming out to his shows knowing word for word, and he is putting on a show that they have all appreciated.

When you are ready to book Young Dolph for your next event, we will be ready to assist you in putting that together and getting you the tools you need to help make your event a success.